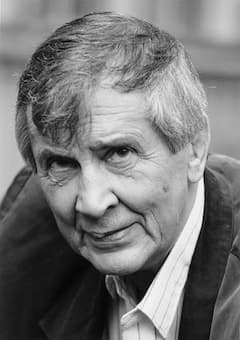 Finnish composer Einojuhani Rautavaara (1928-2016) started his studies at the University of Helsinki and the Sibelius Academy before Jean Sibelius recommended that he study at the Juilliard School. There, in addition to his studies with Vincent Persichetti, and at Tanglewood with Roger Sessions and Aaron Copland, he said that he learned about life in living in Manhattan. He graduated from the Sibelius Academy in 1957 and then did further study in composition in Switzerland and Germany. Upon returning to Finland, he spent the rest of his career in Helsinki.

His early works were in a serial style but, in the 1970s, he expanded his influences from Alban Berg and other serialists to include Anton Bruckner, J.S. Bach, and Debussy, softening his style as he explored different avenues of music. 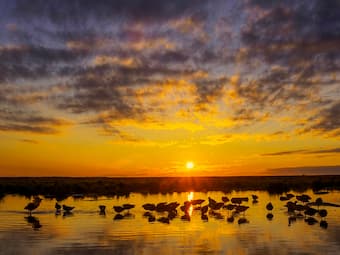 Ruffs at Sunset in Liminka

In 1972, he was commissioned by the University of Oulu, on Finland’s western coast, to write music for its first doctoral degree ceremony. He chose to focus on the bird life of the region and wrote a “Concerto for Taped Birds and Orchestra.” Finland is home to some 480 confirmed species of bird. Rautavaara explored the marshes of northern Finland and made his own recordings, selecting birds of the Arctic for his sound world.

Rautavaara’s instructions to the orchestra, written in the performance notes in the work were “Think of autumn and of Tchaikovsky.” In the autumn, the birds gather to fly south and in the increasing darkness of the north, cranes, swans gather, preparing for their great migration. Recordings of birds of the bogs of Liminka, in northern Finland, are used in the first movement. This wetlands area is a home to many different kinds of birds. 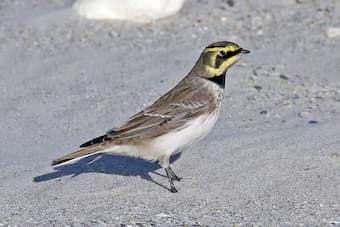 The second movement, Melankolia (Melacholy). the feeing darkens and the birds and the orchestra create a counterpoint of calling and autumnal light. The bird here is a slowed down recording of the shore lark.


In the third movement, Joutsenet muuttavat (Swans Migrating), the listener is positioned in the middle of the migration. The movement starts with the sound of the swans approaching and then the orchestral sound seems to swirl up to meet it. The swans fade into the distance at the end. The whooper swan in the national bird of Finland. 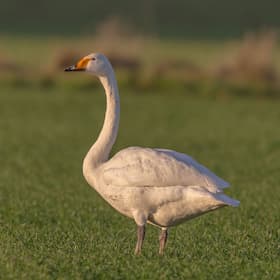 Ottorino Respighi was probably the first to use pre-recorded bird song for his 1924 work The Pines of Rome. Other composers have used bird calls in their work, from nightingales in Handel and Rameau; cuckoos in Beethoven, Delius and Mahler; Messiaen’s Catalogue d’oiseaux or Vaughan Williams’ The Lark Ascending; and we can’t forget the quacking duck in Prokofiev’s Peter and the Wolf. Rautavaara, however, doesn’t use his bird recordings for sound objects but uses them to put us in the middle of nature – by the third movement, we are flying with the swans. In changing our relationship to the birds through sound, Rautavaara really creates a new kind of music.