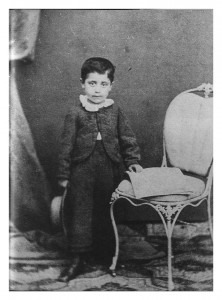 Gustav Mahler, the grandest symphonist of his age, was born in July 1860 in the village of Kaliště, in the present-day Czech Republic. His background was not particularly artistic. His father Bernhard had grown up labeling bottles in his family’s distillery and dreamed of running a business of his own, while his mother Marie was the daughter of a successful merchant and soap boiler. (Her dowry actually paid for the Mahlers’ first home and pub.)

The Mahlers didn’t stay in Kaliště long. A few months after Gustav was born, they, along with several of Bernhard’s relations, moved sixteen miles away to the larger city of Jihava, or Iglau, in search of economic opportunity. In the early 1860s, Iglau was especially attractive to entrepreneurial Jewish families like the Mahlers. Anti-Semitic laws had recently loosened, enabling them to buy property and do business there (to a certain extent). The reason for this move echoed in Mahler’s life for decades to come. His Jewish identity – and his resulting feelings of isolation and otherness – shaped his work in a profound way. “Always an intruder, never welcomed,” is how he described his experience of being Jewish. 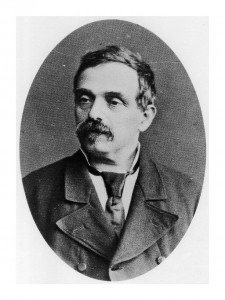 Iglau was a fascinating place for a composer to come of age. It was a stop on the well-worn route between cosmopolitan Vienna and Prague, and the Mahlers set up a distillery and inn to feed and house the travelers. The music played by folk musicians in the tavern downstairs invariably filtered into the living quarters above (just as they’d later filter into Gustav’s symphonic scherzos). Less than a block away was a huge city square where local military bands rehearsed their loud, brazen marches (shades of which can be heard in many Mahler movements, especially the militaristic first movement of his sixth symphony). A synogogue was built in Iglau in 1863, and Mahler sang in the choir at a local church, resulting in his absorbing both Jewish and Christian musical traditions. But the atmosphere he found most inspirational was outside the town, in more natural surroundings. There he would sit for hours and listen to the sounds of birds and the wind rushing through trees. It’s a strange and wide-ranging mash-up of influences, but later in life they all jockeyed for position and expression in his symphonies. 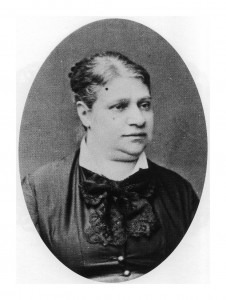 Tragically, death was omnipresent in late-nineteenth century Europe. Even so, the Mahler family dealt with more than their fair share of loss. Of the fourteen children Marie Mahler gave birth to, only six survived infancy, and even more died in childhood. As the eldest survivor, Mahler grew up seeing the tiny coffins of his siblings leaving the house on a horrifically regular basis. (Supposedly, his sister even played dead, like other children might play house or school.) This early intimacy with grief influenced his later preoccupation, even obsession, with death, as expressed in works like the Resurrection Symphony and the Kindertotenlieder (Songs on the Deaths of Children). Around the time of the death of his brother Ernst in 1874, he even conceived an opera called Herzog Ernst von Schwaben, or Ernest, Duke of Swabia, likely in tribute to his brother, now lost. 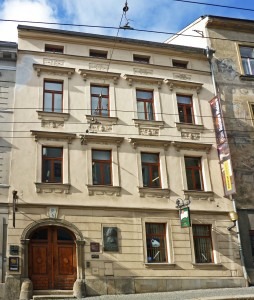 The young Gustav began to play his grandparents’ piano at the age of four, and gave his first public performance at ten. In 1875, he left Ignau to study music at the Vienna Conservatory. He may not have known it as a boy, but music would become his life’s work. He ultimately went on to become a composer and, even more famously in his lifetime, a conductor. His talent would ultimately bring him to Budapest, Vienna, and New York, and later buy him artistic immortality. But his extravagant art never escaped the influences of his modest childhood in Iglau.