About Meet our contributors
Doug Thomas 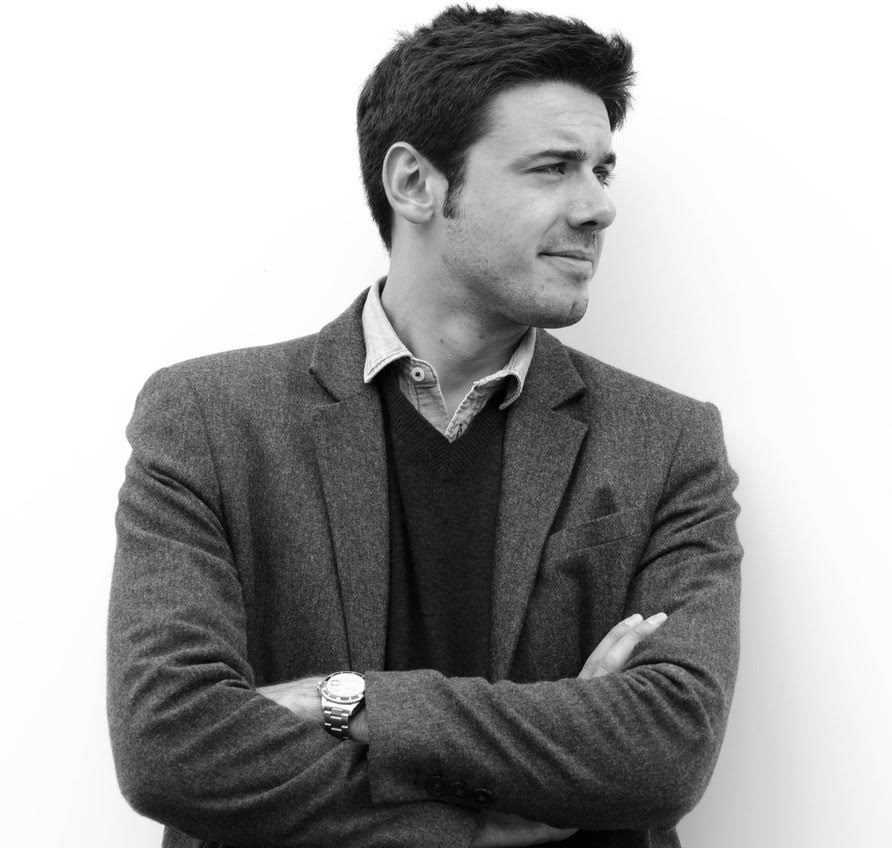 Doug Thomas is a French composer and artist based in London.

Since founding NOOX in 2014, Doug has released numerous solo projects, including Short Stories, Vol. 1&2, Angles and Cassiopeia. For Ballades, he has collaborated with Piano & Coffee Co., as well as pianists Marta Cascales Alimbau, Manos Milonakis, Marek Votruba and Muriël Bostdorp. His latest solo project–the Seasons—is a collaborative homage to the music of Tchaikovsky. It features twelve pianists from around the world—including Simeon Walker, Garreth Broke, Affan and Dominique Charpentier—performing Doug’s interpretation of each moments of the year.

“Music allows me to express ideas and feelings in a unique way. Each piece I compose is an attempt in finding balance between interest and beauty, within the limits of my own language and experience. I like the idea that music can provide us with an alternative to our daily life, whether it completes it, or helps us take some distance from it.”