It has been over a year since part one of Classical Music Beyond the Concert Stage was published. One year passed, and I discovered more TV commercials using classical music. Some of them were found and inspired by our readers who left messages in the previous article. 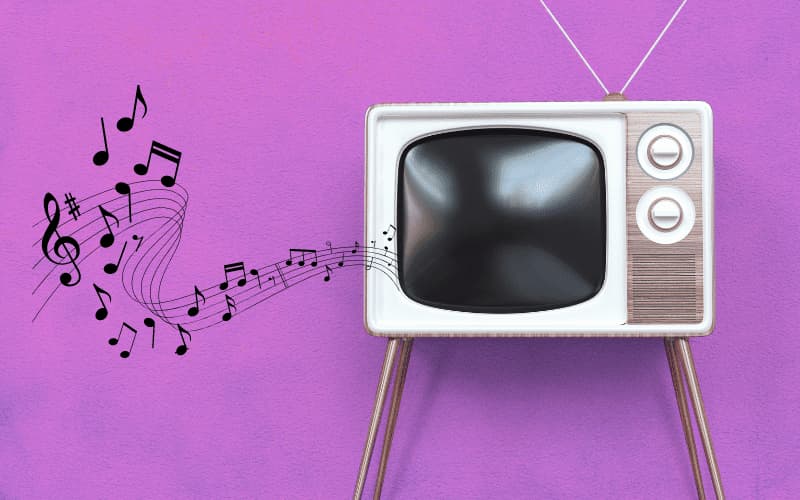 The beautiful Nocturne in Bb major is one of the most famous pieces written by Chopin, and without a doubt, it has been performed and featured in many different movies and commercials. One of the latest features is from the 2020 KFC promoting their “finger-lickin’ good” chicken. Don’t forget to read the comments after watching the video.

Nikolai Rimsky-Korsakov’s Flight of the Bumblebee

Originally written as an orchestral interlude for the opera The Tale of Tsar Saltan in 1899-1900, Flight of the Bumblebee is the most familiar piece by Rimsky-Korsakov. The work is often incorporated into movies, theme music, and TV commercials.
The two commercials that I found using the piece capture the chaotic flying patterns so well: Geico’s insurance advertisement uses the music as the snoring pattern of a grandfather (and was later used by VDJ MikeyMike as a remix).

Lurpak, a Danish brand of butter, features the butter-made trombonist who wanted to play Flight of the Bumblebee in its 1985 commercial.

According to Merriam-Webster, Requiem or réquiem mass refers to mass for the dead. Mozart’s Requiem is a masterpiece reflecting the solemn and mournful calling of death. The sound of death, surprisingly, showcases in many TV commercials, including twice in McDonald’s commercials. One of them uses Lacrimosa from Requiem to advertise their Lacrimocha and the other one uses it to feature their food.

Lacrimosa also features in one of Nike’s commercials, including in the Jordan XX2 in 2007.

Je te veux (I Want You) was one of the most famous works written by Erik Satie. The song was published in 1903 and dedicated to Paulette Darty (1871-1939). The original song setting includes two verses and a chorus with sentimental text written by Henry Pacory. Je te veux soon became very famous, and Satie later rearranged it into various versions, including a solo piano version used in Cesar Dog Food TV Commercial. The advertisement features the life of a security guard during his night shift with his dog. With the music of Je te veux as a background, working on the night shift seems pleasant and delightful.

Many Americans of a certain age will recognize this piece and instantly recall the television commercial from the Beef Council. Hoe Down was originally from the last piece of Four Dance Episodes from Ballet Rodeo. The other three pieces are Buckaroo Holiday, Corral Nocturne, and Saturday Night Waltz.

Since 1980, Rhapsody in Blue has been used by United Airlines in their TV commercials. This work, written in 1924, launched the era of jazz in music history. It premiered in the concert “An Experiment in Modern Music” and became an instant success.

This successful piece only took Gershwin five weeks to compose. He began sketching the work during his train ride from New York to Boston. According to his biography, Gershwin recalled:

“It was on the train, with its steely rhythms, its rattle-ty bang, that is so often so stimulating to a composer- I frequently hear music in the very heart of the noise. And there I suddenly heard, and even saw on paper—the complete construction of the rhapsody, from beginning to end… I heard it as a sort of musical kaleidoscope of America, of our vast melting pot, of our unduplicated national pep, of our metropolitan madness. By the time I reached Boston I had a definite plot of the piece, as distinguished from its actual substance.”

This musical kaleidoscope of America is featured in many of the commercials by United Airlines, including this nostalgic commercial from 1991, which highlights an idealized golden age of immigration to the United States.

Beethoven’s Bagatelle No. 25 in A minor for solo piano, famously known as “Für Elise,” was adapted in a Japanese commercial in 1987. Instead of using the original piano version, this Nissan car commercial rearranged it for a rock style played by electric guitar to match the style of the car commercial.

Even though Für Elise is one of Beethoven‘s most famous compositions, it was actually not published during Beethoven’s lifetime. The work was not discovered until 40 years after his death.

The last commercial I am sharing in this article is my favorite of all. Not only does it use one of my favorite cello works, but the commercial is also brilliantly created. The commercial, titled “Sad Things and Happy Things” from American Express, captures different happy and sad faces from various objects to advertise their products.