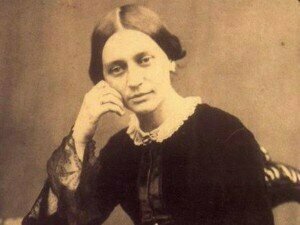 “A woman must not wish to compose” – Clara Schumann

Clara Schumann (then Clara Wieck, 1819-1896) began her Piano Concerto in A minor at the age of 13 and premièred it three years later at the Leipzig Gewandhaus under the direction of Felix Mendelssohn. Even at a young age, Clara was already establishing herself as a world-class concert pianist. Her Concerto shows much invention and innovation with significant consistency throughout, and indicates the type of virtuoso pianist Clara was (octave scale passages, for example). The lyrical second movement, a Romanze, in which the piano and cello engage in an operatic duet, is particularly lovely. Clara received some advice on orchestration from one of her father’s students, one Robert Schumann, with whom she was to fall passionately in love and eventually marry. 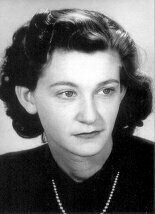 Amy Beach (1867-1944) was the first American woman to succeed as a composer of large-scale orchestral works, and she began writing her Piano Concerto in 1897 with the clear intention of using it to facilitate her return to the concert platform (family issues had prevented her from performing). The work was first performed in April 1900 at the Symphony Hall, Boston, with Beach as soloist. The four-movement structure echoes Brahms’ Second Piano Concerto, as does the constant “vying” between piano and orchestra which creates a sense of tension throughout the work. The music is serious in character and freighted with a tragic intensity.

Amy Beach: Piano Concerto in C-Sharp Minor, Op. 45
Until fairly recently, Doreen Carwithen (1922-2003) was known primarily as the wife of composer William Alwyn, but today she is recognized as a composer in her own right. Her Concerto for Piano and Strings (1948) is an inventive and idiosyncratic work, with strong virtuoso piano writing and highly textured strings, and is deservedly now heard more frequently in concert and on recordings. 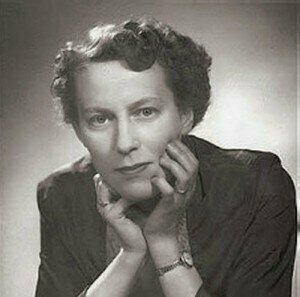 Australian composer Peggy Glanville-Hicks (1912-1990) studied with Vaughan Williams, Boulanger and Wellesz. Her Etruscan Concerto is both a homage to Greece where she lived and souvenir of D H Lawrence’s Etruscan Places (1933). The work contains lively folk rhythms inspired by Greek dances while the final movement has nods to Vaughan Williams and Alan Hovhaness.

A concerto in all but name…

While some works may not be published with the designation “piano concerto”, they bear all the hallmarks of the genre – works for orchestra with piano soloist. The most famous and regularly performed of these are Rachmaninov’s Rhapsody on a Theme of Paganini, Manuel De Falla’s Nights in the Gardens of Spain for Piano and Orchestra, and Gershwin’s Rhapsody in Blue.

Rachmaninov: Piano Concerto No. 2 in C Minor, Op. 18
Falla: Nights in the Gardens of Spain 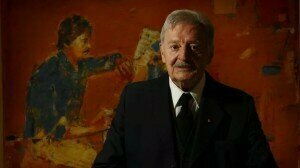 Other works in this category include: 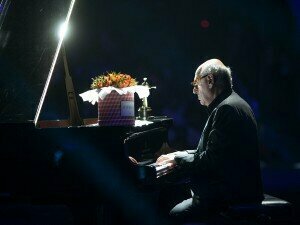 It’s a mark of the enduring appeal of the concerto – for performers and audiences – that composers today continue to utilize the form to create new concertos. One of the most recent is by the British composer Cheryl Frances-Hoad, whose new piano concerto was premiered by Ivana Gavrić in London in June 2018, and the last year has seen premieres of new concertos by Philip Glass, Sally Beamish and Julian Anderson, suggesting the form is very much alive and well. It is interesting to note that many contemporary composers writing in this genre choose to retain the classical structure of three or four movements. However, a number of composers have chosen to turn the concerto form on its head: in their piano concertos, Morton Feldman and John Cage relegate the soloist to just another player in the orchestra!

The following is just a tiny selection from a genre that continues to be augmented by contemporary composers. These works are tonal and generally structurally close to the classical concerto form, except for Gavin Bryars’ Piano Concerto which is scored in a single movement. 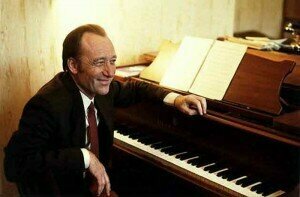