Blog
For the Love of Musical PUNS
by Janet Horvath May 9th, 2020 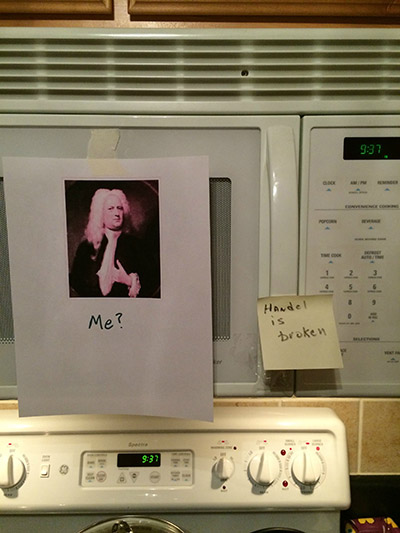 A 2017 post by the radio station Classic FM, sited a conversation by Reddit user r3mus3, full of puns using the names of composers, which began due to a misspelled note from his father, “The Handel is broken.” I thought, why not expand on the fun? So, I did and hope you find it amusing! 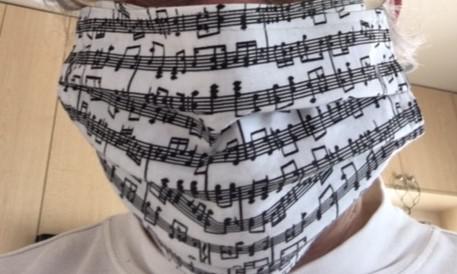 When my friend Georg Frideric told me, “the Händel to the microwave is Baroquen.” I asked, “When did you call? Did someone call Bach?” Before he answered I went on to say, “I can send you a Liszt of other products. You can’t Satie in a microwave. Why don’t you use a Beeth-Oven instead?” His roommate Luigi decided to put in his two bits, “Nono! We can have food Brit-tin.”


Arthur’s Foote was painful. He sought the advice of Robert Schu-mann, who told him, un-Ravel the laces. “Okay wait a minuet”, Arthur replied. “Great,” said Schu-mann. “I’ll replace them, then it’s an Alwyn situation.” 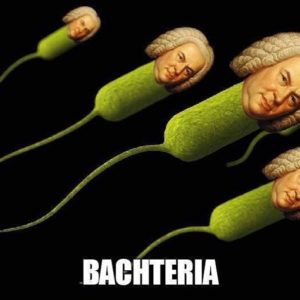 My friend was being a Payne. “Hey Jack you’re climbing the Wall.” Finally, I said, “You better quit Messiaen around as I’m quite Bizet right now. Let’s be Franck. I’ves had enough of all the Bar-tók. Don’t be such a Wiseman! Despite the social distancing order, if you persist, we’ll need to cross John’s Field, get to Howard’s Shore, and make a discreet Fauré into town.” Jack, relieved, agreed, “Weill you go to the Banks, I might see if a Barber is open or Samuel the Coleridge-Taylor.” 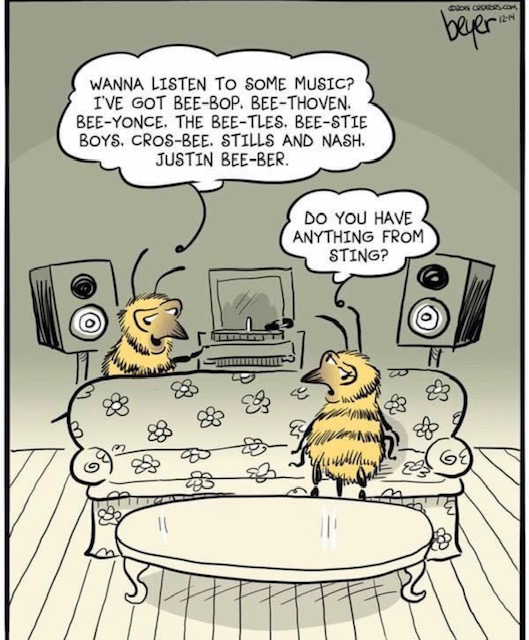 “Orff”, I murmured in the Bach-ground, “You can’t cut hair behind a plexi-Philip-Glass Cage!” This is not Paradis. The only places open are grocery stores and the David Baker-y. What a Florence Price to pay for all the Bach-ter-ia. I carefully donned my Coates and cloth mask. “Why don’t we Pärt company. You give me your Chopin Liszt and Weill meet at the Bridgetower.” I left but he stood Grant Still. I wondered if he was Haydn from the truth. Only last week he went to the Beach and I’ve been living like a Thelonious Monk. The store was bare—nothing but a Crumb in the bread department, but I bought a Holst of things, a Byrd or two, a bag of Clementi-nes and some Tchaikoffee. I was so Tan Dun-in, when I got home I pulled out my David popcorn Popper and made myself a pepperoni Piazzolla and a double Scar-latte. But what I really wanted, though, was a Sam-Martini. Since I’m Stucky-d at home, by myself, I thought, I should play some music, perhaps a Chausson or a Mendelssohn. Jack’s a Puts. He’s still Walker-ing around. You can’t Telemann a thing. He probably went to see his Feyoncé. 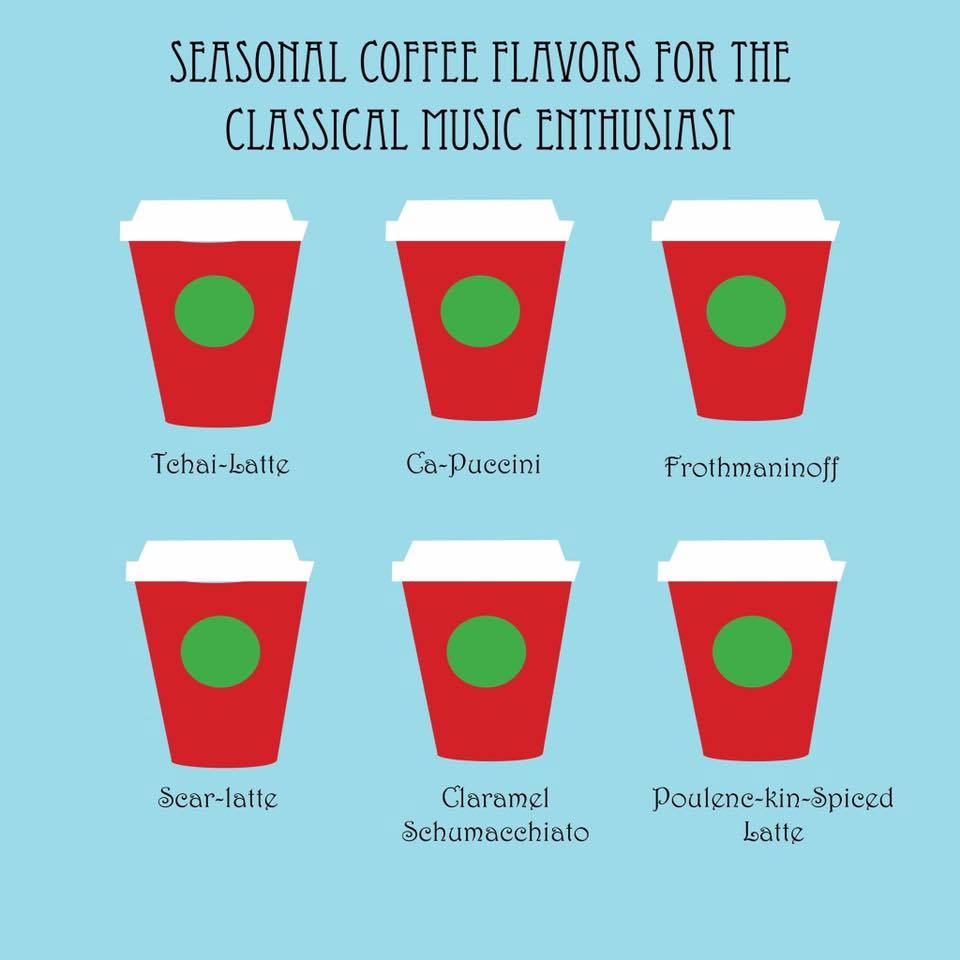 With deepest apologies to the following composers, with a few sections of a few unfamiliar favorites.