Playlists
The Piano Concerto
Part 1 – The “Greats” and the “Must Learns”
by Frances Wilson December 16th, 2018 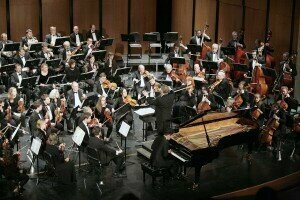 The concerto is one of the greatest corners of the pianist’s repertoire. A showcase for performer and instrument, it’s an opportunity for the composer to capitalise on the combined forces of soloist and orchestra, with thrilling and highly expressive results. The concerto format inspires great music and is a great spectacle for the audience and the genre continues to tempt composers today. The romantic image is of the soloist doing battle with the orchestra, but in most instances piano and orchestra are collaborators, creating wondrous musical conversations and exciting contrasts of sound, texture and mood. Instruments may have changed since Mozart’s day, but the genre itself is perennially popular with musicians, composers and music lovers alike. For performers, the biggest challenge in playing these very popular concertos is breathing new life into very well-known and much-loved music. 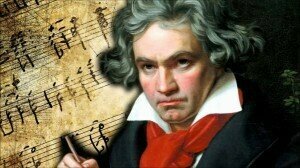 Careers are made with concertos, and for the professional pianist, playing concertos represents a significant part of one’s working life. Most pianists will aim to have several concertos “in the fingers” from an early point in their career, with some retaining over 50 by the time they are established. Competitions require concerto playing too, and certain works have become staples in the competition and international concert repertoire, a sign of their enduring appeal and ongoing challenges to pianists, and their popularity with audiences.

Here are 6 great piano concertos which are regarded as the “must learns” for soloists, and “must haves” for concert programmes.

Beethoven – Piano Concerto No. 5 in E flat – the ‘Emperor’

A heroic nickname for a heroic concerto. Composed from 1809 to 1811, the work is poised on the cusp of romanticism in its scale, virtuosity and richness of expression while also harking back to its classical antecedents in Beethoven’s skilled handling of the piano concerto form. Two dynamic outer movements bookend a slow movement of infinite beauty and ethereal serenity, which inspired Schumann in the last movement of his Fantasie, Op 17.

Daniel Barenboim – directing from the keyboard 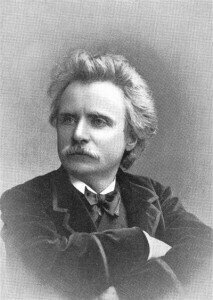 Grieg – Piano Concerto in A minor

This is Grieg’s only piano concerto but it has justly joined the rank of “great” and “must learn”. Composed when he was only 25 and inspired by a performance by Clara Schumann of her husband’s concerto, the influence of Schumann is clear from the outset in its sweeping gestures, emotional contrasts and lyricism. But while Schumann’s writing is sophisticated and romantically introspective, this is the work of a young man making his mark with a grand musical statement, weighty and serious. There are high virtuosic elements and adventurous piano writing, inspired by Liszt and Tchaikovsky (big octave passages, for example), but the work has a naturalness too (the finale is a Norwegian folk dance!). Assured and commanding, its anthemic outer movements combine vitality and poignancy while the middle movement is a graceful, soaring Adagio which overflows with heart-warming loveliness. 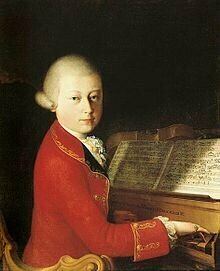 Mozart’s final piano concerto inhabits quite a different world from the powerful and bold concertos of the 1780s when Mozart enjoyed a golden time as a concert pianist. Compared to its predecessors, the K595 is pared down, but with a harmonic language that is sophisticated and daring. Full of muted colours and supple textural interweaving of solo instrument and orchestra, its beauty and melancholy looks forward to the romantic lyricism of Beethoven’s fourth Concerto and beyond. With fewer virtuosic frills and extrovert gestures than Mozart’s earlier concertos, the challenges the pianists lie in its restrained character and elegant simplicity of expression. 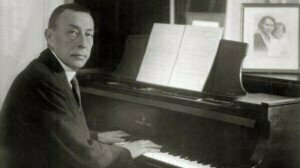 Composed in 1909, Rachmaninov’s third piano concerto is considered one of the greatest and most challenging in the standard repertoire and is respected, and feared, by many pianists. Monumental and treacherous in scale, gorgeously romantic and highly expressive, the pianist to whom it was dedicated – Josef Hofmann – never performed it in public. Instead, it was premiered by Rachmaninov himself in New York, and its fearsome technical difficulties reflect the composer’s own transcendent prowess at the keyboard. With forty-five minutes of almost continuous playing for the soloist, the renowned English pianist and teacher Cyril Smith likened the sheer physical effort of playing it to shoveling several tonnes of coal! For many pianists, this concerto represents the ultimate “trophy” performance. 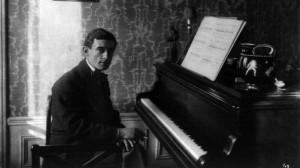 The piano was Ravel’s favourite instrument, and while the Piano Concerto for the Left Hand is profound and significant, his G major concerto was intended to satisfy the box office, the frivolous showpiece could he take on tour. Opening with the famous single “whipcrack”, it contains all the elements fashionable and clichéd at the time of writing – jazz idioms and harmonies, dissonance, neo-classicism and mechanical moments – but it’s brilliantly done and finely-crafted. Written “in the spirit’, Ravel said, ‘of Mozart and Saint-Saëns”, the exuberant, jazz-infused outer movements are offset by a slow movement of serene beauty and transparency. 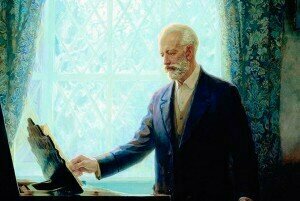 The triumphant opening chords of this concerto followed by the first theme are amongst the most famous bars in all of classical music, heralding a work of sublime romanticism, dramatic expansiveness, invention and emotion, full of memorable themes and glorious textures. Composed in 1874 during a very productive period in the composer’s life, the concerto was premiered in Boston in 1875 by Hans von Bulow (Nikolay Rubenstein, Tchaikovsky’s favoured pianist, rejected the work as badly written and refused to play it). Tchaikovsky later revised the work in 1888 and it is this version which is most commonly performed today. In 1958 it became the first piece of classical music to sell a million records when the pianist Van Cliburn made an impassioned recording of the concerto. After the grandiose opening movement, the middle movement serves as a lyrical slow movement and a scherzo, while the finale is a breathless rondo based on a Ukrainian song. The works succeeds on every level: the virtuosity of the piano part is matched by vivid orchestration while the intricacies of the work are balanced by Tchaikovsky’s beautiful melodies.