Alfredo Casella (1883-1947) entered the Paris Conservatoire at age 12, taking piano lessons from Louis Diémer and instructions in composition from Gabriel Fauré. As you will probably know, Casella came from a highly musical family. His father, Alfredo Piatti was a distinguished cellist, and his grandfather, the cellist Pietro Casella had been a close friend of Niccolò Paganini. When the Vienna Philharmonic commissioned him in January 1941, Casella quickly remembered his illustrious musical heritage and completed a “Divertimento” under the title Paganiniana. 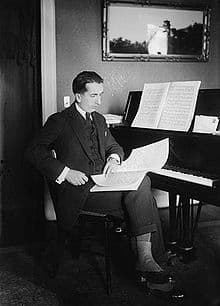 Scored in four separate movements, the opening is meant to portray the “satanic spirit of the great violinist,” with four themes taken from Paganini’s Caprices. The melancholy second movement is derived from a Paganini guitar quartet, with the third movement originating in the “La primavera” Sonata. This tribute raucously concludes with a Tarantella based on the final movement of yet another Paganini guitar quartet.


The Vilabertrán Schubertiade of 1993 came up with an interesting idea. They commissioned six Catalan composers to write a variation on the famous Schubert Impromptu, D. 935, No. 2 in A-flat major. One of those variations was provided by Xavier Montsalvatge (1912-2002), one of the most influential musical figures in Catalan music during the latter half of the 20th century. His musical style evolved over several different phases. During his early days of study, he was strongly influenced by twelve-tone serialism and by Richard Wagner. 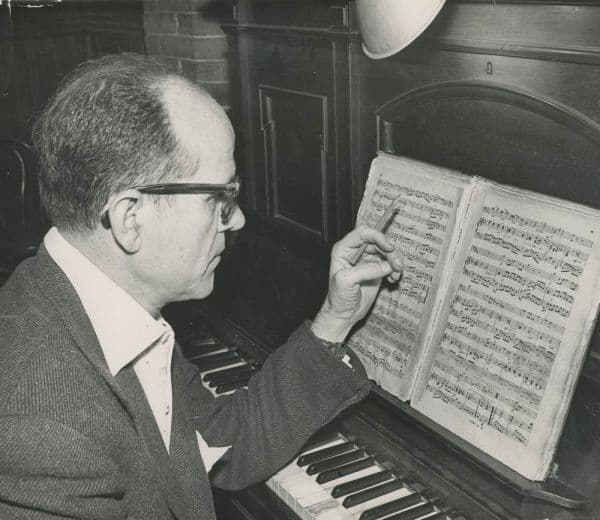 Later, he found inspiration in the music of the Antilles and of Cuba, and his personal contacts with French composers Olivier Messiaen and George Auric led to a crucial change in style that became characterized by free polytonality. During the latter stages of his career, Montsalvatge’s work reveals the influence of the avant-garde. His “Schubertiana” variation is a retrospective of his musical and professional life as a composer, with various style fragments vying to be heard.


Steven Gerber (1948-2015) set to work on a tribute to George Gershwin in 1999. The resulting Gershwiniana for three violins takes “motives and other fragments from a range of compositions and then re-works them into something completely new.” The opening “Song Without Words” is based on a tune in Gershwin’s A Damsel in Distress, while “Canons” originates in The Goldwyn Follies. 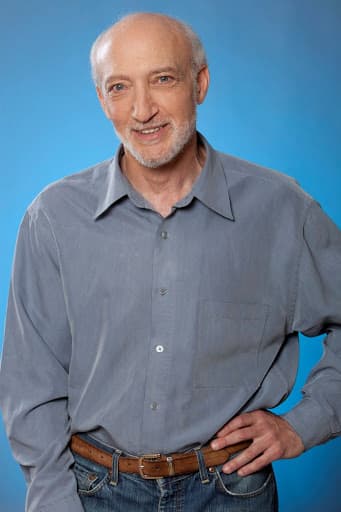 Finally, the “Blues-Etude” takes its bearing from Gershwin’s 3 Preludes. As the composer explained, “My intention is not to comment on the original works but simply to use them as a springboard.” In these transformations of motives and fragments, Gerber explores his ease of writing music of an essentially lyrical and melodic nature. However, he has a penchant for writing string parts cruelly high, and the concluding movement is a manic chase by the 3 violins.


At various points in his life Heitor Villa-Lobos (1887-1959) resided in Paris, and J.S. Bach became a lifelong idol. In fact, he considered Bach “a mediator among all races,” and his Bachianas Brasileiras are a musical and cultural fusion of Brazilian folk and popular music with the inherited style of Bach. Composed between 1930 and his time in New York in 1945, this wide ranging series of nine suites for various combinations of instruments is decidedly among his most remarkable works. 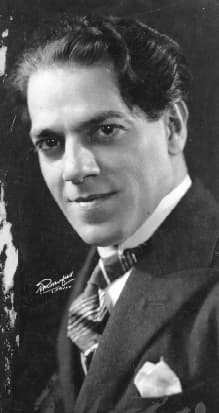 The first of the Bachianas Brasileiras is dedicated to Pablo Casals, and was written for a new and unusual form of chamber ensemble, a group of eight cellos. Paying tribute to Bach’s Cello Suites, Villa-Lobos gave each movement two titles, a “Bachian” and a Brazilian one. The premiere took place on 12 September 1932 in Rio de Janeiro in a concert dedicated to Walter Burle Marx. Initially, only two movements were featured, with the “Introdução”—a type of restless and rhythmically charged song performed by traveling musicians in northeastern Brazil—added eight years later.