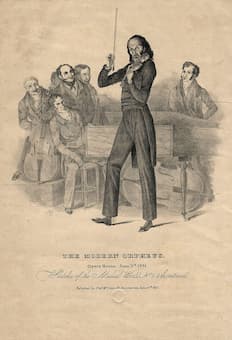 Niccolò Paganini was born in Genoa, then capital of the Republic of Genoa, on 27 October 1782. His father, Antonio Paganini was a dockworker and unsuccessful trader who supplemented his meager income by playing the mandolin for social occasions. Unsurprisingly, under the tutelage of his father, young Niccolò started studying the mandolin at the age of 5. Two years later, he started lessons on the violin, and Paganini recalls, “When I attained my seventh year, my father, whose ear was unmusical but who was nevertheless passionately fond of music, gave me my elementary lessons on the violin; in a very few months, I was able to play all manner of compositions at sight.” 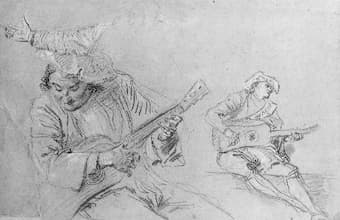 In due course Paganini became the most famous violin virtuoso and one of the greatest musicians of all time. Not as well known is the fact, however, that Paganini composed a large number chamber works, mostly with or for guitar. As he pointedly stated, “The violin is my mistress, but the guitar is my master.” 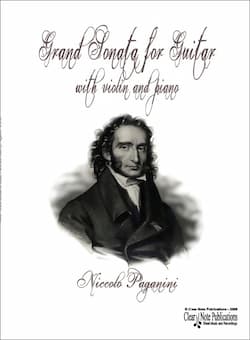 By the turn of the 19th century, the modern six single string guitar had become increasingly common. The instrument had lost much of its communality with the lute, and it gradually morphed into the modern guitar. The sound of the guitar became more powerful, more expressive and its playing techniques, notation and tuition improved. Hector Berlioz, who was a competent guitarist mentioned the instrument in his Grand traité d’instrumentation et d’orchestration modernes of 1843, and commented that “it is almost impossible to write well for the guitar without being a player on the instrument.” The instrument was highly prized in aristocratic circles, and it was also used for performances in private homes. We have no conclusive evidence that Paganini took guitar lessons, but he certainly possessed the physical and intellectual skills to master the instrument. As he later told his biographer Julius Schottky, “he very much enjoyed playing the guitar” and he composed well over 100 works for the instrument. 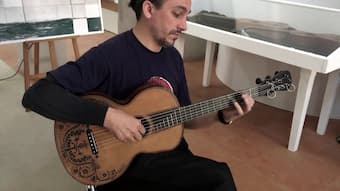 Paganini wrote, “I love the guitar for its harmony; it is my constant companion on all my travels.” Seemingly, he would play the guitar alongside the violin, often as a soloist or in duet with the Italian guitarist Luigi Legnani. They met in Genoa in 1835 and did perform a number of concerts together. Legnani was called the “Paganini of the guitar,” and Paganini’s compositions dedicated to him feature brilliant guitar parts discreetly accompanied by simple violin passages. It has been suggested “this feature allowed Paganini and Legnani to swap their instruments in concert in order to perform these works: as a basic violinist, Legnani could easily accompany his friend playing the guitar.” On one occasion, Paganini wrote, “I do not like the guitar, but regard it simply as a way of helping me to think.” This appears to be somewhat of an understatement, as Paganini owned a number of guitars throughout his life. In fact, he refused to sell an instrument by Gennaro Fabricatore even during his period of greatest financial stress, “and it was still among his possessions at the time of his death.” 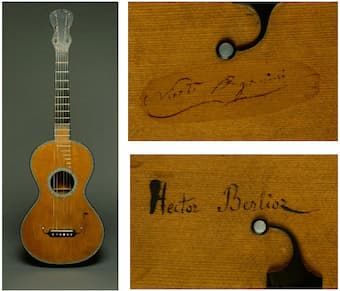 Guitar owned by Paganini and Berlioz

The Italian publisher Ricordi first advertised two sets of sonatas for violin and guitar and six guitar quartets by Paganini in 1820. Over time, Paganini would compose a further nine quartets combining the violin with the viola, cello and guitar. However, a substantial number of his chamber works featuring the guitar remain unpublished. At one time, the Italian government was offered the entire collection of Paganini’s guitar composition, but they turned down the offer. Only recently have scholars and performers started to explore this hidden repertoire. A scholar writes, “Both violin and guitar are integral parts of Paganini’s unique personality. It is no longer possible to think of one without thinking of the other. The links may not at first be obvious, given that the violin music was for public consumption, with all the superficial display that the public demanded, while the guitar was for music at home among friends. It remains, however, music created by the same man.” There was no such hesitation in London between 1832 and 1834. Paganini had become rather interested in the viola as a solo instrument, and he performed his Terzetto for viola, cello and guitar at a private concert. On that occasion, Felix Mendelssohn played the guitar part on the piano.