“Music Exists to Elevate Us Above Everyday Existence” 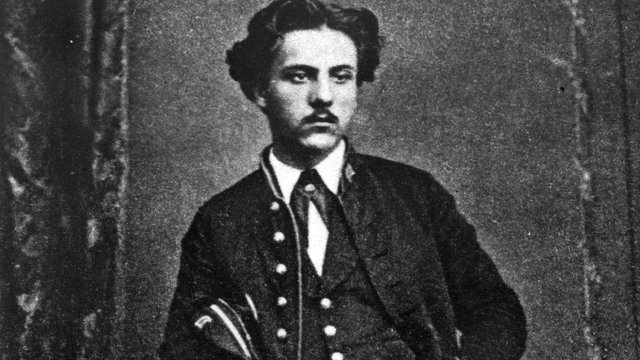 In 2020 we celebrate the 175th birthday of Gabriel Fauré (1845-1924). Rightfully considered the most advanced French composer of his generation, his highly personalized musical style, reflected in soulful modal melodies and a colorful harmonic language, greatly influenced subsequent generations of composers. Above all, Fauré was a revered teacher and a proactive administrator on behalf of music. He became Professor of Composition at the Paris Conservatoire in 1896, teaching among others, Maurice Ravel, Georges Enescu and Nadia Boulanger. And when he was appointed as director of the Conservatoire in 1905, he eagerly reformed the curriculum of this most prestigious musical institution in France. Born on 12 May 1845 as the youngest of six children to Toussaint-Honoré Fauré and Marie-Antoinette-Hélène Lalène-Laprade, young Fauré spent much of his early childhood playing the harmonium. The story is told that an old blind lady informed his father about his gift for music. After some early music lessons Fauré was sent to the École de Musique Classique et Religieuse to prepare for the profession of choirmaster. 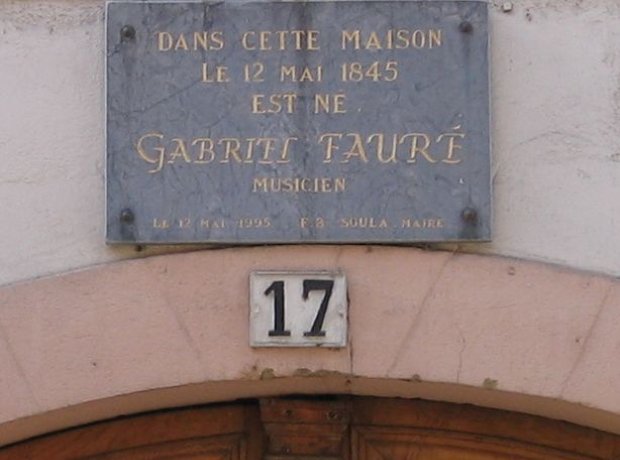 Fauré remained a boarder at Ecole Niedermeyer for 11 years, and in 1861 Camille Saint-Saëns took charge of piano studies. Fauré recalled, “After allowing the lessons to run over, he would go to the piano and reveal to us those works of the masters (Schumann, Liszt and Wagner) from which the rigorous classical nature of our programme of study kept us at a distance and who, moreover, in those far-off years, were scarcely known. At the time I was 15 or 16, and from this time dates the almost filial attachment … the immense admiration, the unceasing gratitude I had for him, throughout my life.” 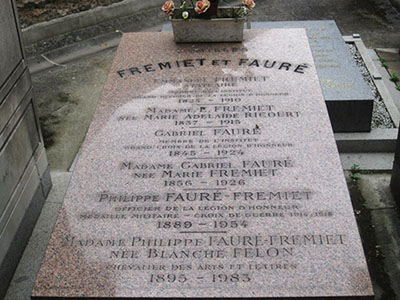 Fauré received his first appointments as organist, and he enlisted in the imperial Guard during the Franco-Prussian War. On his return he was appointed assistant organist at St Sulpice, and he became a regular visitor at Saint-Saëns’s and Pauline Viardot’s salons. He soon met contemporary composers d’Indy, Lalo, Duparc and Chabrier, and together they formed the Société Nationale de Musique in 1871. Many of his works received first performances at the meetings of this society. 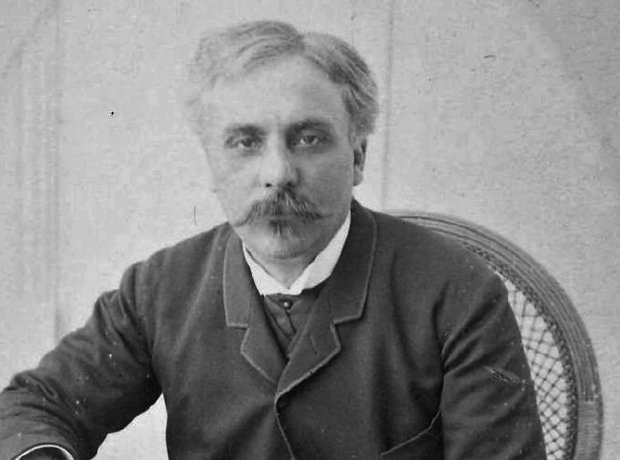 After a stormy engagement to Marianne Viardot, Fauré embarked on a period of musical travels. He met Liszt and saw various productions of Wagner operas in Germany and in London. To support his wife Marie Frémiet and his two children, he gave piano and harmony lessons and sold his songs with full copyright for a pittance. He continued to compose but despaired of ever reaching the public. And he certainly was jealous of the popularity of Théodore Dubois, Charles Lenepveu, Charles-Marie Widor and Massenet. Only in the 1890s did Fauré manage to realize some of his ambitions. In 1896 he became chief organist at the Madeleine, and in October he was appointed as teacher of the composition class at the Conservatoire. And he finally became known as a composer. He traveled to London for private festivals, and he wrote some large-scale works. He also became the music critic of Le Figaro, and in 1905 he succeeded Théodore Dubois as director of the Conservatoire. 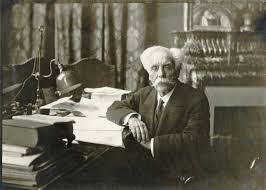 Fauré initiated a series of reforms that led to the resignation of some professors, and which earned him the nickname “Robespierre.” In addition, he broke with the established Société Nationale de Musique and accepting the presidency of the “Institut” a dissident society founded by the young musicians evicted by the Société Nationale. His works were now performed at important concerts, and he undertook extended journeys to Finland, Russia, and Switzerland. The years of the war were the most productive of his life, as his “compositions of this period are among the most powerful in French music.” Fauré did begin to struggle with increasing frailty and deafness. In fact, sounds had become seriously distorted, with high and low notes “sounding painfully out of tune.” He retired from the Conservatoire in October 1920, and at last devoted himself entirely to composition. Musicologists suggest that he “produced a series of works that crowned his entire output.” Although he was by now a celebrity—receiving various National awards—Fauré did not modify his simple habits. “He remained sympathetic towards others and clear-sighted in his judgments. In old age he attained a kind of serenity, without losing any of his remarkable spiritual vitality.” He died in Paris from pneumonia on 4 November 1924 at the age of 79.