Johann Sebastian Bach was one of the first composers to contemplate a collection of preludes and fugues in all 24 major and minor keys. However, the concept of basing a musical collection on a theoretical system of scales/harmonies was not new. Prior to the codification of tonality, composers had long produced collections of pieces based on church or ecclesiastical modes. That basically meant eight different scalar arrangements of whole and half tones derived from early Christian vocal conventions. Notable composers include Pachelbel, Muffat, Gorzanis, and Vincenzo Galilei, brother of the famed astronomer Galileo Galilei. Bach seemingly also consulted some contemporary models, but essentially he composed a set for a 12-note well-tempered tuning system in which all keys sounded in tune. His first collection dates from 1722, and then he did a musical double take and produced another complete set some 20 years later. 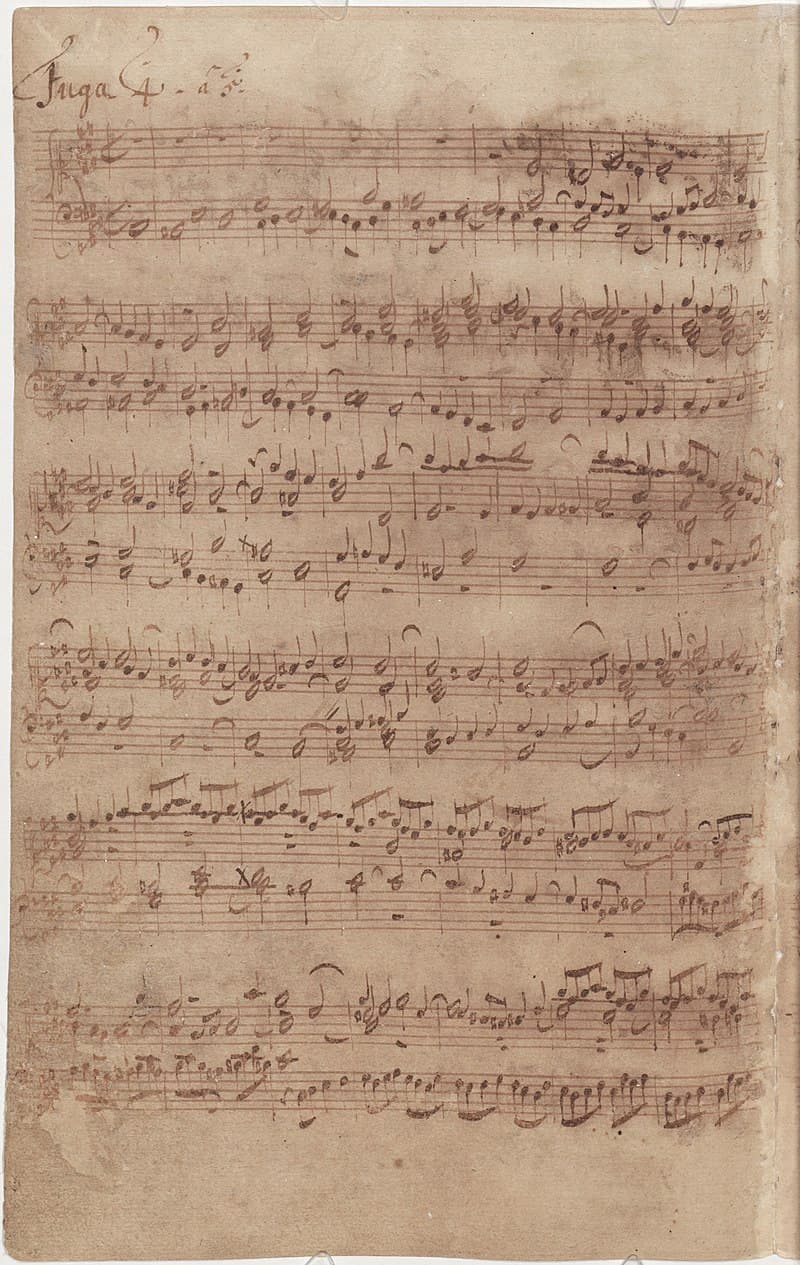 The Well-Tempered Clavier, Book I, and the Well-Tempered Clavier, Book II are rightfully considered among the most important works in the history of Western music. These works have been highly influential, and various composers have composed complete sets. However, I want to introduce you to composers, who like Bach, did a musical double take and composed multiple sets of preludes and/or fugues in all keys.


Johann Sebastian Bach amazingly wrote two complete sets of preludes and fugues, but the Danish composer and pianist Niels Viggo Bentzon (1919-2000) composed 14 separate sets of 24 preludes and fugues! By any stretch of the imagination, that is an astonishing number of works. They are collectively known as “The Tempered Piano,” and represent 20th-century examples of music written in all 24 major and minor keys. 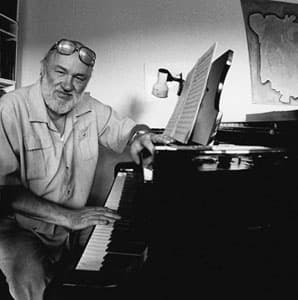 In an interview, the composer referred to his “Tempered Piano as a series of aesthetic paradoxes. By this, I mean an almost complete transcription of the building blocks of classical music. If a Fugue from one of the tempered pianos is crammed with imitation, one can be dead sure that the phenomenon functions differently than in Bach or Handel. In The Tempered Piano, a theme may appear in its entirety at the beginning of the piece, only to change gradually, almost out of recognition, as that particular piece winds to an end.” The composer was once asked about the exact meaning of his compositions, and he responded, “I have to admit with shame that I am virtually seldom inspired. It is just a matter of getting hold of a pencil and firing away.” Bentzon has also composed 24 Symphonies—not ordered according to keys—operas, ballets, concertos, string quartets, and many additional piano works.


Carl Czerny (1791-1857) came from a very musical family. His grandfather was a professional violinist, and his father an oboist, organist, and pianist. Little Carl was a child prodigy, and he started piano lessons with his father at the age of three. By the age of ten, he became a student of Beethoven, and he maintained a relationship with the composer throughout his life. At the core of Carl Czerny’s early piano studies stood Bach’s Well-Tempered Clavier. We know that he carefully studied this collection during his early lessons with his father. Likewise, the WTC had been fundamental to Beethoven as well. 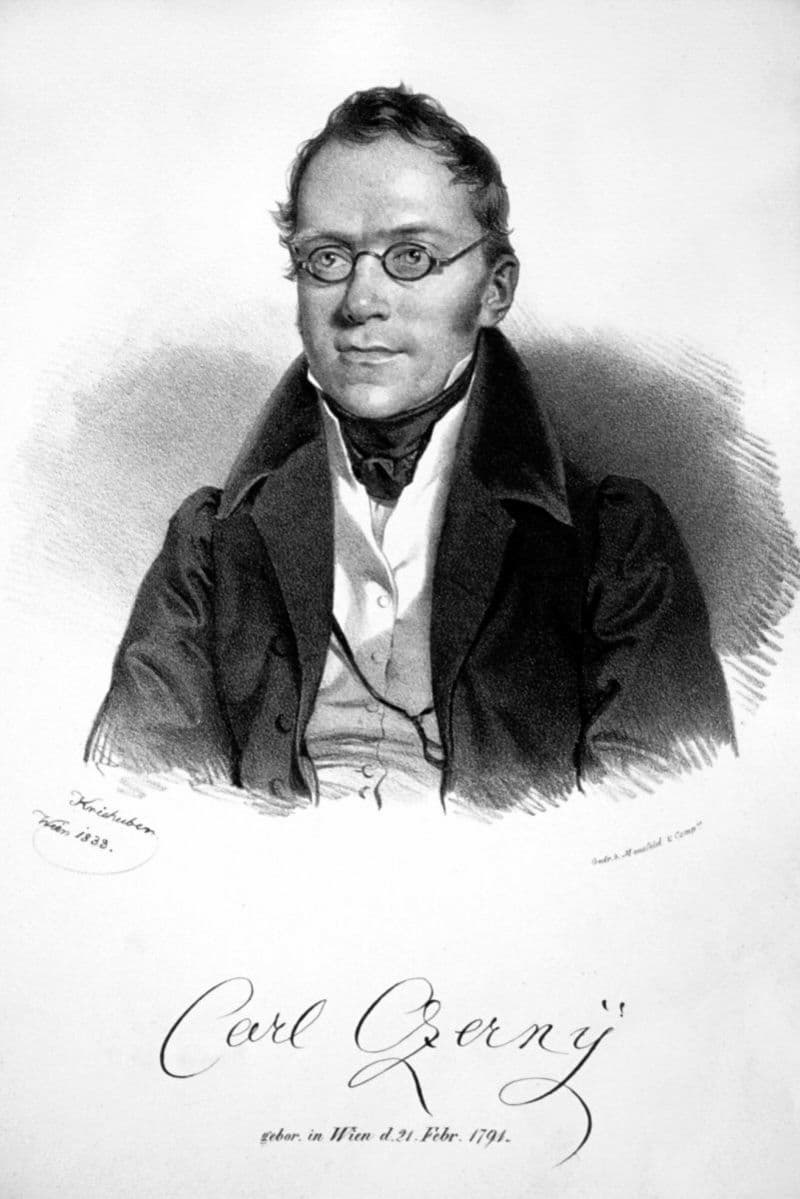 Today we know that Czerny produced a collection of exercises and studies that might rightfully be described as “industrial.” He composed a number of fugues early on that became part of his performing repertoire as a concert pianist. Czerny composed at least three complete sets of preludes and fugues in all 24 major and minor keys. The most impressive collection emerges in his Op. 856, in which he tried to update this archaic genre. It has been suggested that Czerny dedicated this set to Liszt, who had been Czerny’s most outstanding student. We don’t know how Liszt reacted to the dedication, but critics were generally dismissive. Robert Schumann “accused Czerny of insisting on an obsolete genre without renewing in any way the classical models established by Bach.” He even found fault with Czerny’s creativity, with the way he avoided the formal procedures that make the fugue interesting: transformations of the subject through augmentation, diminution, inversion, crab canons, and layering two or more themes or using subject and countersubject in the Handel fashion. Although homages to Bach and Handel are frequent, Czerny does attempt to dress his use of strict counterpoint in the characteristics of the emerging gallant style. 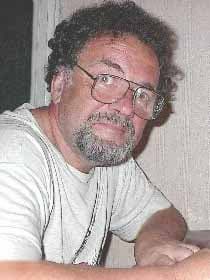 Collections of preludes and fugues in all major and minor keys are not exclusively tied to keyboard instruments. Such is the case with Russian composer Igor Rekhin, born in 1941. Rekhin fashioned two complete sets: the 24 Caprices for solo cello, and 24 Preludes and Fugues for guitar. Rekhin composed over 100 works in various genres, but the 24 Preludes and Fugues for solo guitar are unique. The initial idea emerged in 1985, on the 300th anniversary of Bach’s birth. The composer writes, “At the beginning of the work on the prelude and fugue I imagined a musical idea that I subsequently wrote down. I tested that idea on the piano and then elaborated it on the guitar. I quickly found that many ideas that sounded good on the piano were difficult to transplant to the guitar. That path was ineffective, so I changed my approach and just picked up the guitar and began to look for polyphonic solutions.” Critics were enthusiastic, and suggested that the collection “opened the concert repertoire for guitar in a completely new way. Maintaining the tradition of the old polyphonic masters of the lute in a homogeneous connection with the latest styles and trends, including pop to avant-garde, this cycle gives guitarists the opportunity to be placed on par with other traditional concert instruments such as the piano.” 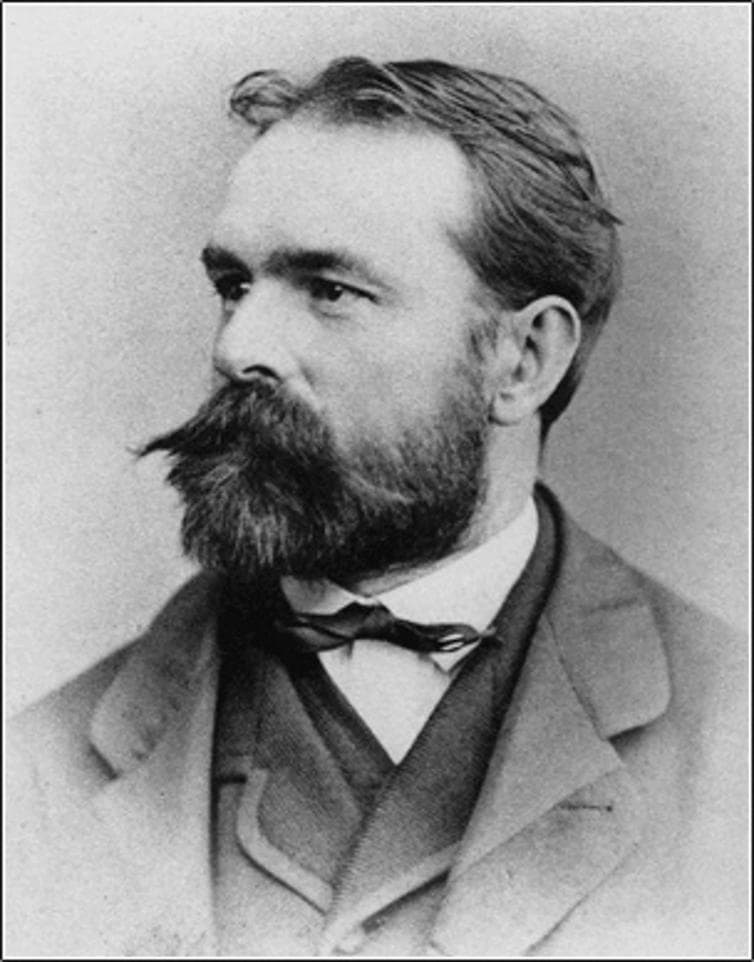 Joseph Gabriel Rheinberger (1839-1901) was born in Liechtenstein, and he inherited his musical talents from his mother. He started lessons with the local organist at age five, and two years later he was appointed organist in Vaduz and was writing his first compositions. Against the wishes of his family, Rheinberger went to Munich to continue his studies, and he subsequently held a number of important posts in that city. Among them was the appointment as the instructor in counterpoint at the Royal Academy of Music, and his students included Engelbert Humperdinck, Ermanno Wolf-Ferrari, and Wilhelm Furtwangler. Organ music formed the core of Rheinberger’s compositional efforts, and he espoused a conservative musical style influenced by Bach, Mozart, and Haydn. As such, it is hardly surprising to find two sets of compositions in all major and minor keys. His 24 Fughettas Op. 123 are essentially lyric miniatures in a highly contrapuntal style. Rheinberger was also looking to compose 24 organ sonatas in all major and minor keys but sadly died having completed only 20. 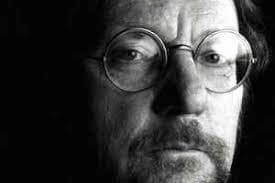 The Norwegian composer Trygve Madsen was born in 1940. “I had the good fortune to be born into a family of musicians,” he explains, “my grandfather and his seven sons were all professional musicians. At six I began playing the piano and began composing at about the same age. As my piano playing developed I became increasingly involved in the daily music-making at home, joining in anything from popular songs to sonatas.” Madsen studied with the organist Johannes Almgren, who had been a student of the famous theoretician Hermann Grabner, who in turn had been a student of Max Reger. However, Madsen was not only interested in counterpoint but from an early age, he was also attracted by jazz. He listened to recordings by Erroll Garner, Dizzy Gillespie, Charlie Parker, and Oscar Peterson for hours on end. A clear formative musical influence was provided by Sergei Prokofiev, with Madsen writing ”That was what made me a composer. I realized that this was the way for me; everything came together in Prokofiev’s music. It was like coming home! Prokofiev shaped and molded his musical material in his own way with superb craftsmanship, without violating the rules of music – often infusing it with a liberating sense of humour.” Madsen composed two complete sets of music in all major and minor keys; 24 Preludes, Op. 20 and 24 Preludes and Fugues, Op. 101. He began work on the full cycle of 24 Preludes and Fugues in 1995, with a clearly laid out play of the order in which the keys would be presented. Bach had ordered his set chromatically, while Shostakovich and Chopin preferred an order according to the cycle of fifths. Madsen, ingeniously, based his collection on the astrological treatise “The Harmony of the Spheres,” by the German astronomer Johannes Kepler. Kepler suggested, “the relationship between the planets corresponds to the relationship between musical intervals.” Basing his set on an astrological point of view, Madsen’s system “consists of a row of descending minor thirds interrupted by an ascending tritone. In the next episode of musical double takes, we find music by Charles-Valentin Alkan, Lera Auerbach, Adolf von Henselt, Vsevolod Zaderatsky, Dmitry Shostakovich, Johann Nepomuk Hummel, Louis Vierne, Friedrich Kalkbrenner, and Nikolai Kapustin.