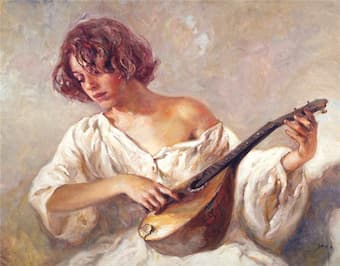 The following article is the second of a three-part series on impressionism around the world; in France, in Europe and in our Modern World. In these articles, I explore the genre of impressionism. Born in France, it is known to have revolutionised the music world by breaking from over two centuries of traditions, rules and rigorous structures. While not presenting itself as better, it has provided many artists with an alternative and a new way of thoughts, free from boundaries and aiming towards exploration and development. As it grew from its native Paris to Europe and then the rest of the world, impressionism morphed into many different genres and explored new creative routes. Atonality would have never existed without it, nor would modernism or minimalism. Today, it is studied in music conservatoires — contradictory, that is where it was distancing itself from — and the works of Debussy are just as important as the ones of Bach.

Impressionism has expanded in different levels, until the influential one that we know it to have nowadays. But before it expanded to international levels, impressionism had a direct impact in Europe. The only countries which stayed impressionism-proof the longest, were Germany and Austria. After all, it was against their cultural tradition, or the tradition that it impersonated through conservatoires, that the genre first developed. In response to impressionism, the Germanic countries later came up with atonality, with mitigated results… 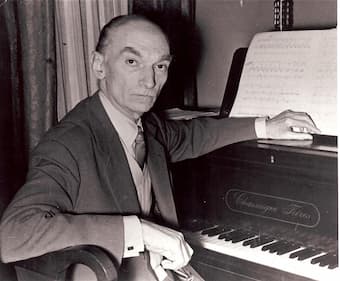 But back in France and around it; of course, music travels. And revolutions too. So when Satie and Debussy revolutionised the music world in France, it did not take long for impressionism to cross its closest borders; Spain, Italy and the United Kingdom.

Spanish music had a great influence in French impressionism, and it is no surprise that it resonated with composers in Spain. In fact, Debussy himself wrote many pieces inspired by the Iberian Peninsula — “La Puerta del vino”, “Soirée dans Grenade”, Ibéria. Many of the Spanish composers; including Albeniz, de Falla and a little later Mompou — who took from Satie as much from Debussy — display elements of impressionism. In Italy, it was through the music of Respighi and Fanelli — who, at times, is said to have invented impressionism in the early 1880s, but that is another subject… Impressionism also resonated with the United Kingdom, especially in England through the music of Delius and Ireland. 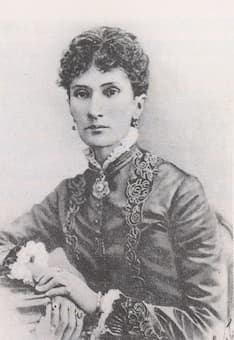 Across the other side of Europe, impressionism marked the landscapes of Russia — and particularly with the music of Scriabin, who of course was following in the footsteps of Chopin and Liszt too — and Stravinsky, who stretched the new ideas of Debussy’s impressionism to their extreme. It is no surprise that the two influenced each other, as France and Russia both historically and culturally have always shared a lot and influenced the language, behaviours, traditions etc. Debussy was himself very inspired by the music of Russian through his relationship with his patron, Nadezhda von Meck.

In Finland, Sibelius would use some of the impressionists’ techniques to convey images and sensations of his home Scandinavia.

For many of these composers, the freedom of impressionism allowed them for development of descriptive ideas and very often that led to cultural and national descriptions; inclusion of traditional folk music, dances and literature. Composers took great pleasure in evoking their national identities, the music of their own countries. It was less a matter of musique à l’Italienne, musique à la Française following rules established since the baroque period, and music that sounded like its actual country; a liberation of thoughts and speech.

Once impressionism spread outside of Europe, there was no return. From now on, music would either take the road of Germanic tradition or French revolution. 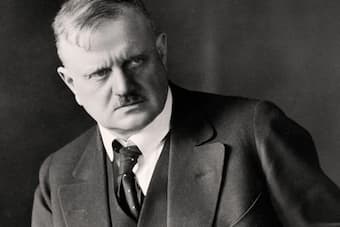 Today, the influence of impressionism is total. Whether it is in its descriptive essence, in its wish to constantly break from convention, its thirst and curiosity for external influences and cultures, and overall its unorthodox use of musical tools. Just as every composer has been influenced, one way or another, by Bach, he has equally been influenced by Satie and Debussy. This goes to the extent of jazz music, and its well-known nickname of elevator music; a concept that was first pinned down in Satie’s own furniture music.

In the third article of this series on impressionism around the world, we will look at impressionism today; how the genre comes up in many composer’s works, how some of them claim its influence, while others reluctantly accept it.