A Short Summery of American Classical Music and Its Leading Figures

A recent visit to Los Angeles triggered the intensification of my curiosity of American art in general, but particularly American classical music. While quite aware of many American composers — and having recently written an article about Charles Ives —, I realised that if I had been quite obsessed by some — as a matter of fact, Glass and Reich have been angular stones in my personal career development and choice to focus on composing music — I had nevertheless overlooked many of them.

The history of American classical music is undoubtedly shorter than the one of its European counterpart, however, the speed at which it has evolved and developed results in a very rich repertoire and outcome. 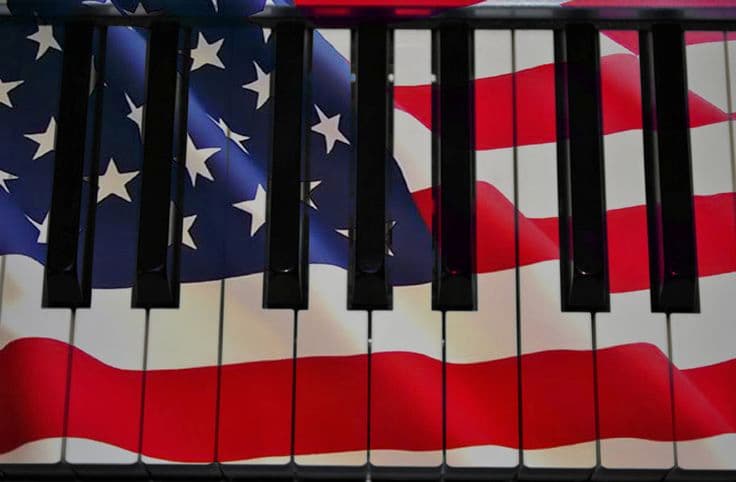 Following is a short summary of American classical music, and its leading figures. American music, of course, cannot be reduced to a single and simple identity. There have been many movements, and genres within it; from modernists influenced by jazz or the jazzers themselves to avant-gardists, minimalists, and much more. 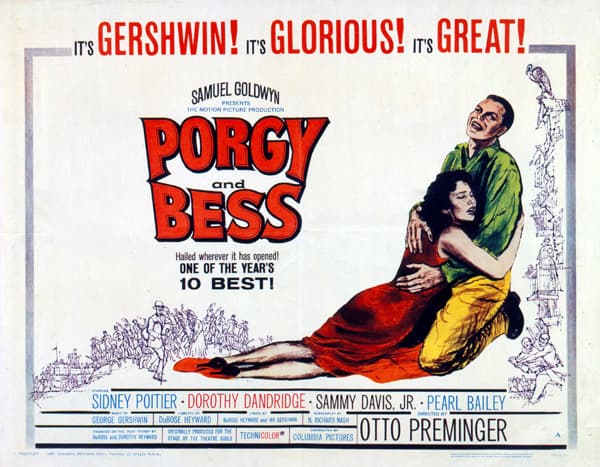 Gershwin, Berlin, Kern, Porter, and Rodgers are probably the most well-known American composers; yet many often fail at recognising them. This does not stop them from being responsible for some of the most famous songs off-Broadway, and building the jazz repertoire — aka The Real Book; from The Sound of Music and Kiss Me, Kate to This Is the Army, Show Boat, and American opera Porgy and Bess.

My Favorite Things from The Sound of Music

Then come the real celebrities; Copland, Barber, Bernstein. Everyone knows them, one way or another. If not Bernstein’s West Side Story — which has recently been reinterpreted by Williams and Newman — Barber’s Adagio and Copland ballets including Appalachian Spring, Billy the Kid, and Rodeo. Bernstein and Copland have also been popular educators and have helped both the spread of European classical music in the United States and the development of American classical music.

Perhaps the ones that had the most important impact on classical music around the world, were the minimalists. From the pioneer that is Riley — and his groundbreaking In C —, to Feldman, Adams, and the two most popular ones Glass, and Reich, who have both in their own way participated in shaping electronic music, film music, and even popular music. Though the wave of the minimalists would have not existed without the avant-garde works of Crumb, Ives, and most importantly Cage — who is one of the most unique composers, not only for his music but also for his own artistic development.

This list would not ever contemplate the idea of being complete without mentioning the most important jazz composer of the second half of the 20th century; Ellington. His influence on jazz music is so important that a considerable part of its repertoire is based on his works. But Ellington cannot be only reduced to his work in jazz improvisation and repertoire, and his concert hall music is just as important — Black, Brown and Beige is a recurring performed work around the world.

Today, of course, American classical music is dominated by film music, with names such as: Williams, Whitacre, Zimmer — which are all well known to the bigger audience and create the bridge between academic and popular. 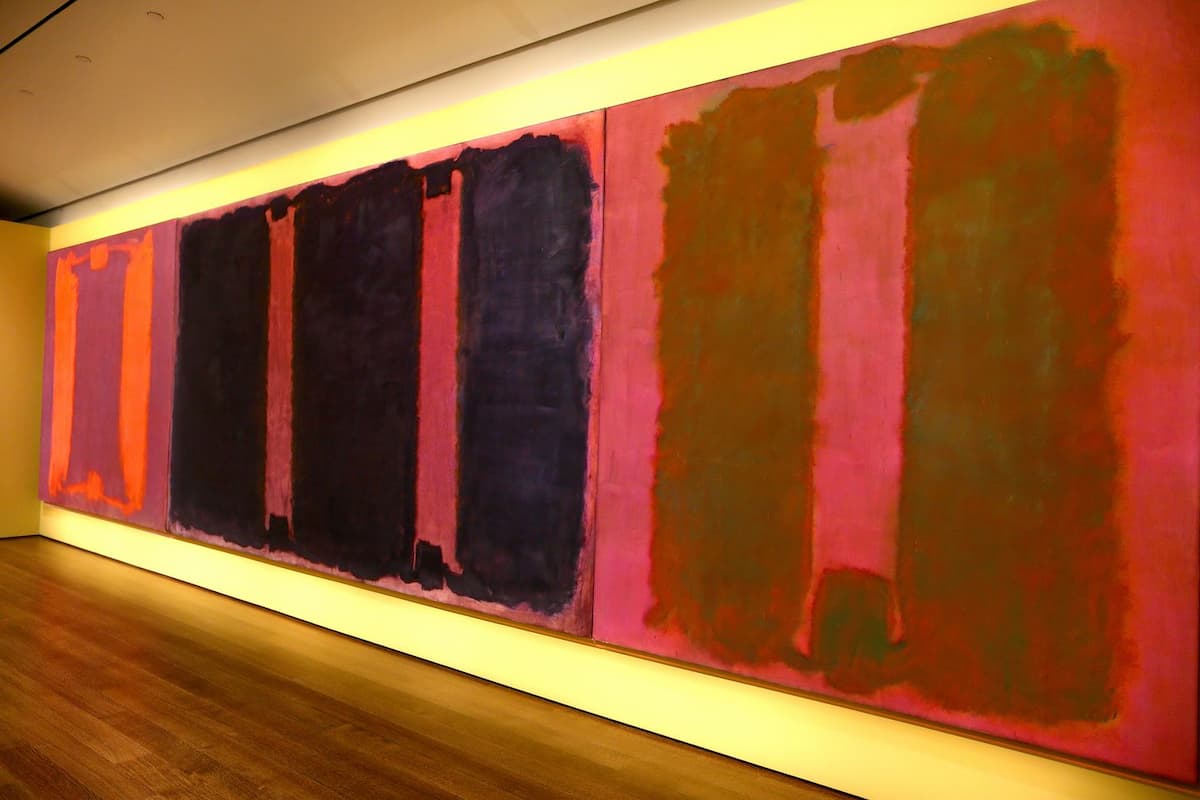 It is interesting to see how visual and musical artists have evolved together, how Glass and Close, Rothko and Feldman, they all seem to have grown together, while in the case of Gershwin, Berlin and Bernstein it is through dance and Broadway shows. Following in the footsteps of the tradition that the Europeans had installed.

It seems that from the 1950s, there was a wish from the Americans to take their pacific revenge on European art, to catch up with the cultural delay that the country seemed to have; and this resulted in a huge development and progress, in literature, cinema — which became “their” art —, dance, painting, and of course music.

Due to their disconnection from the history of European classical music, American composers have always felt freer in their creative movements, and this has led to considerable musical progress — “In C” by Riley is one of its best examples.