Features
Women Composers You Should Know V
by Maureen Buja May 10th, 2022 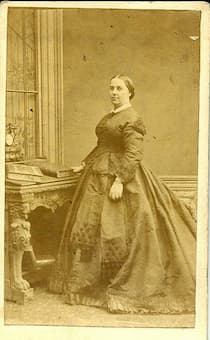 Charlotte Sainton-Dolby (1821-1885) was an English contralto who delighted Mendelssohn with her singing in his oratorio St. Paul; he also wrote for her in Elijah. After retiring at age 49, she opened her own singing academy in London and wrote simple ballads and more complex cantatas and other larger vocal works. Her cantata, The Legend of St Dorothea was one of her best-known works. 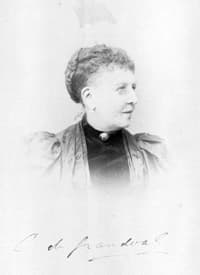 Clémence de Grandval, Vicomtesse de Grandval (1828-1907), received composition lessons as a child from Friedrich Flotow and studied piano with Frédéric Chopin and later with Camille Saint-Saëns, who dedicated his Oratorio de Noel to her. In the 1870s, she was integral to the creation of the Société Nationale de Musique and was the most-played composer of the society. She wrote sacred music, operas, popular songs, and instrumental works. Many of her orchestral scores have been lost over time. 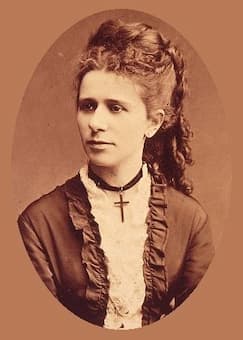 French pianist and composer Marie Trautman Jaëll (1846-1925) was the first pianist to play all the piano sonatas of Beethoven in Paris. She started her studies at the Paris Conservatoire at age 10 and won the First Prize in piano 4 months later. She married the Austrian pianist Alfred Jaëll at age 20 and the two toured Europe. They were known for their performances of piano duos and for their own compositions. She also composed music for cello, piano, quartets, and symphonic music including a symphonic poem. She also wrote vocal music and one opera. 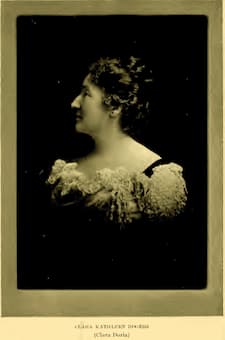 Clara Barnett Rogers (1844-1931) was born in England into a musical family. They moved to Germany so that the children could study music, but Clara was denied entrance to the Leipzig Conservatory in 1856 but her talent made them reverse this decision in 1857, making her the youngest student ever admitted. She studied piano, violin, cello, and voice and made her vocal debut upon graduation as an opera singer under the name of Clara Doria. Her career ended in 1878 in the US when she married the lawyer Henry Rogers. The family knew many composers, including Amy Beach and Margaret Lang, and writers including Oliver Wendell Holmes Jr., and the poets Amy Lowell and Henry Wadsworth Longfellow. She wrote about 100 songs, 4 works for piano, 2 string quartets, and sonatas for the violin and cello.


Although women in the 19th century had more international careers, those careers often stopped upon marriage. The works they created were lost, their memory erased from the common knowledge. In looking for musical examples for these articles, it’s been appalling to discover how few women composers have been recorded.