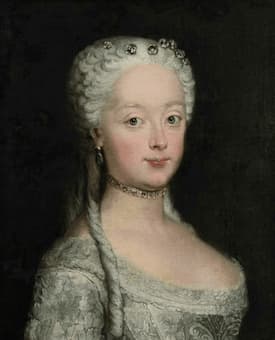 The 18th century shows a wonderful increase in the number of women composers who we know today. The number of royal composers, including Barbara of Portugal who became Queen Barbara of Spain, Princess Anna Amalia of Prussia, Princess Maria Antonia of Bavaria, Anna Amalia of Brunswick-Wolfenbüttel who became Duchess of Saxe-Weimar-Eisenach and so on, shows how music was more than something women in religious institutions did. 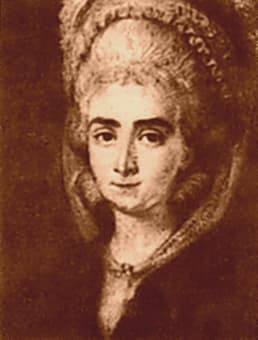 Maddalena Laura Lombardini Sirmen (1745-1818) made her name not only as a singer but also as a violinist and composer. She was a product of the Venetian hospice San Lazzaro dei Mendicanti, where Antonio Vivaldi’s father had taught violin in the 1690s. She studied with Giuseppe Tartini outside the orphanage, and at age 21, started touring and performing with her new husband, violinist Ludovico Sirmen. In 1771, she played the premiere of her new Violin Concerto in London. 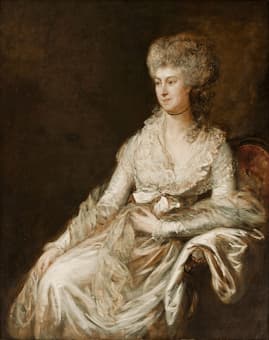 The German singer and composer Francesca Lebrun (1756-1791) had her violin sonatas published in London, Paris and in several cities in Germany. Her parents were performers at the Mannheim court – her mother a dancer and her father a cellist. Her brothers, Franz Danzi and Johann Baptist Danzi were also noted performers and composers on the cello and violin. 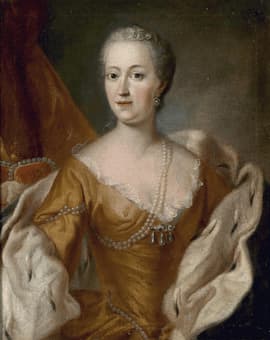 Maria Theresia von Paradis (1759-1824) was an Austrian musician and composer. She lost her sight as a child and received musical training from some of Vienna’s top musicians, including Leopold Koželuch for piano studies and Antonio Salieri for singing and composition. It is thought that Mozart’s Piano Concerto No. 18, K. 456, was written for her to perform and Haydn’s Piano Concerto No. 4 may have also been in her hands. As a composer, she wrote songs, 5 operas, and cantatas. Her concerto for 2 pianos, and her piano trio and other keyboard works are now lost. Unfortunately, the only work that’s in common circulation right now is a spurious Sicilienne, which is actually based on a violin sonata (Op. 10/1) by Carl Maria von Weber. 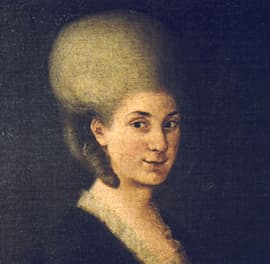 Some women we know as performers and composers, such as Maria Anna Mozart (1751-1829), older sister to Wolfgang, have had none of their compositions survive.

We know that Wolfgang praised her compositions, but we have nothing that remains. This, unfortunately, is true for many of the women composers of this era – they composed, but nothing remains. This, perhaps, was one of the advantages of being a composer within the church where we have so many compositions from early centuries that have survived.