Features
On This Day
10 May: Gabriela Montero Was Born
by Georg Predota May 10th, 2022 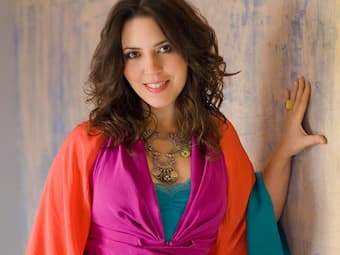 Venezuelan pianist Gabriela Montero, born on 10 May 1970, has garnered critical acclaim and a devoted following on the world stage for her visionary interpretations and unique compositional gift. She has come to be known in particular for her real-time improvisation of complex musical pieces on themes suggested by her audience, as well as for performances of standard classical repertoire. Born in Caracas, Venezuela, Montero was only seven months old when her parents placed a two-octave toy piano in her playpen. Although Gabriela has no recollections of that event, she was told that it was initially a Christmas gift for an older cousin. Her grandmother, however, insisted that it should be given to Gabriela. “My grandmother, for some bizarre reason,” Montero explained, “just fixated on the idea that I should have this little piano. But I was just eight months old, and I was just a baby in a crib… My grandmother was a very stubborn woman, so the piano ended up in my crib and it was my Christmas present.” Apparently, her parents noticed from the very beginning that she did not pound on the piano, but started to play note by note with her second finger. Montero subsequently reproduced songs her mother sung to her, “and by the time I was eighteen months old, I was already playing all these melodies, including the National Anthem of Venezuela and lullabies.” 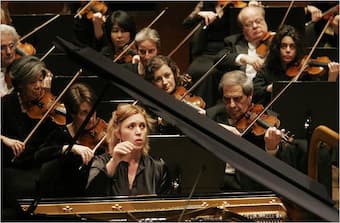 The Argentinian pianist Lyl Tiempo started Montero on formal piano lessons at the age of four, and she gave her first public performance at the age of five. She made her public debut at the age of eight, performing the Haydn D Major concerto with the National Youth Orchestra of Venezuela, conducted by José Antonio Abreu. Montero writes, “I did all the competitions and had a lot of success with that. I have always performed, but for me it’s been an ongoing ambivalent kind of question, because it’s not just who you are and what you were born to do, but what you choose to dedicate your life to and the sacrifices that come with that.” At the age of 9, Montero received a scholarship from the Venezuelan government to study in the US, and from 1990 until 1993, she studied at the Royal Academy of Music in London with Hamish Milne. Apparently, Montero hated to practice, “because to me, music is an extension of life, and I don’t like to use the word practicing—but rather discovery. There’s something very mechanical in the idea of practicing, and for me, sitting at the piano should be a journey of discovering yourself, the pieces, and who you are in that moment as a performer—which may be different from who you were the day before. To me the interesting thing about music and being a musician has become so much more about finding ways for the music to reveal itself to me.” 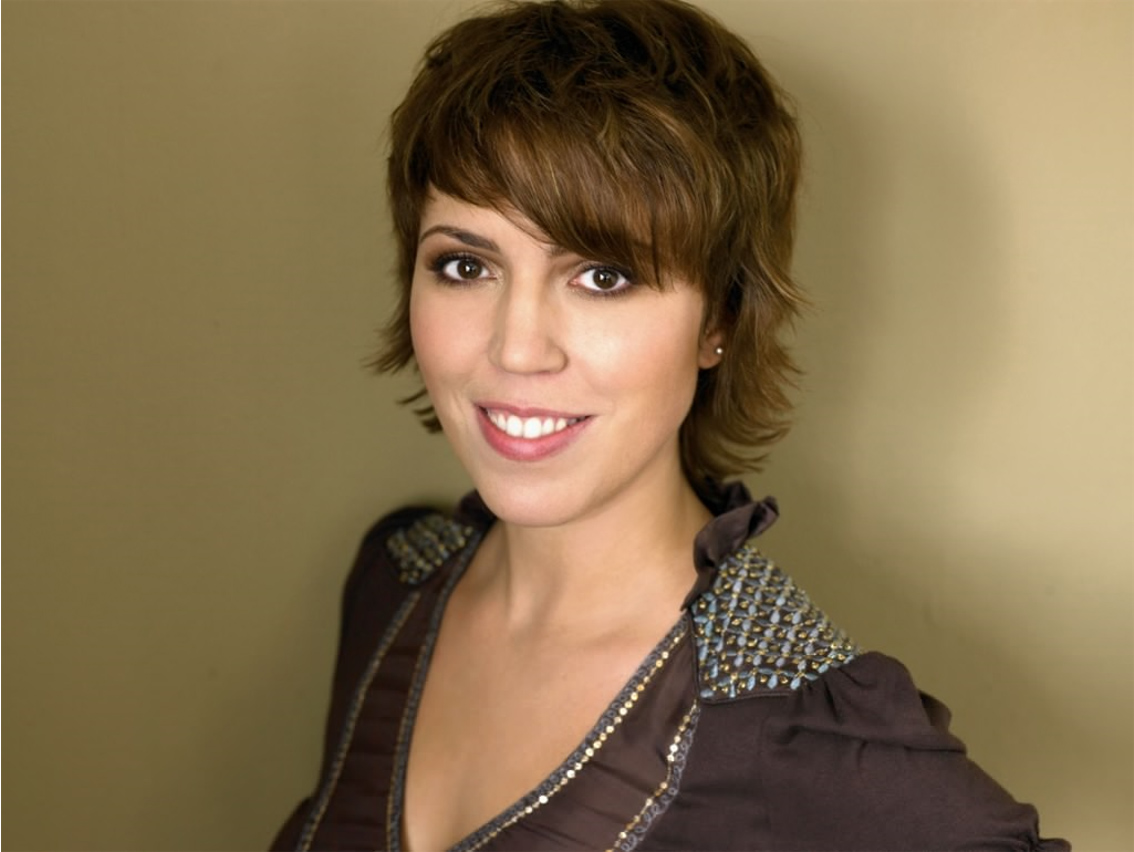 Following into the footsteps of Bach, Mozart, and Beethoven, who were celebrated for their ability to improvise, Montero incorporates improvisations based on melodies called out by audience members as part of her solo recital. Montero recalls that she has always improvised since she was little. “Maybe because of my neurology,” she explains, “I have been in contact with improvisation since I was a child. It is who I am, and it has become more and more a tool of storytelling, and reporting what’s going on in the world, and issues that I want to speak about. It has always been there. It’s the first thing I do when I sit down at the piano to say hello.” Her first teacher immediately recognized this talent, but the second teacher in the Unites States was opposite. “She would say to me: Don’t improvise! It’s worth nothing! So, for many years it was something that I kind of kept to myself, and very few people knew that I had this ability. I saw it as something that didn’t belong in the classical world. That’s when Martha Argerich heard me play. She told me, Why don’t you share this with the world, this is unique, you have to show this to the world!” Montero writes, “When I improvise, I connect to my audience in a completely unique way, and they connect with me. Because improvisation is such a huge part of who I am, it is the most natural and spontaneous way I can express myself.”

Gabriela Montero improvises with the audience 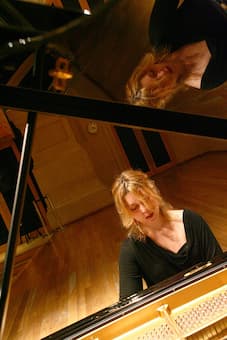 Montero has appeared with many of the world’s leading orchestras, and she is a highly sought-after recitalist. However, Montero has also turned to composition and won a Grammy for Best Classical Album at the 2015 Latin Grammy Awards. She focused exclusively on works by Latin American composer, as “more and more there seems to be a real want for this kind of migration of cultures and sounds and composing. I found that with my own concerto, the Latin Concerto, which I play a lot, there’s an incredible openness to classical music language with other rhythms, harmonies, and influences. More and more, we see programming that combines this kind of repertoire and people find the connection between the styles. I see more diversity in programming, which is good.” However, Montero’s work is not limited to musical stages, as she is a committed human rights advocate. Amnesty International named her Honorary Consul in 2015, and the Human Rights Foundation honored her with the Outstanding Work in the Field of Human Rights award for her ongoing commitment to human rights advocacy in Venezuela. She has been outspoken in her support for those who have challenged the current Venezuelan regime, and has deplored the state of the country and the crackdown on protesters. The advice she gives to young professionals and students is straightforward, “There are no guarantees, nor formulas… What keeps you grounded is always just thinking about the music and wanting to be a better artist… Never lose sight of the higher goals, which are really to become a better communicator and a better person through it. Also, realize that you have power as an artist to speak, to get involved. Be informed. Speak for the right people. Speak on behalf of people! Use your music for more than just entertainment!”