Let’s continue to look at Ravel’s relationships with his fellow artists and musicians. In 1907 Ralph Vaughan Williams went to Paris to take lessons with Maurice Ravel. The student was three years older than the teacher, but Ravel’s sinuous, detailed, and highly individual music proved an irresistible attraction to a young man who declared himself afflicted by “French fever.” Michel Dimitri Calvocoressi first introduced them to each other, but the beginnings were anything but auspicious. 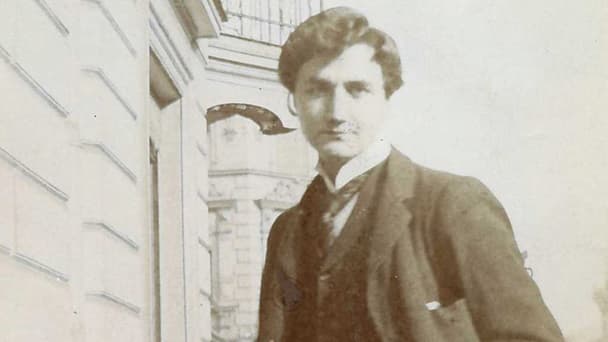 Vaughan Williams recalled, “When I showed Ravel some of my work, he said that for my first lessons I had better write a little minuet in the style of Mozart. I saw at once that it was time to act promptly, so I said in my best French, look here, I have given up my time, my work, my friends, and my career to come here and learn from you and I am not going to write a little Minuet in the style of Mozart.” Ravel apparently responded positively, and for three months Ravel instructed him according to the motto, “complex but never complicated.” One year later, Ravel traveled to London and stayed with VW and his wife Adeline. In her biography “RVW”, the composer’s second wife Ursula Vaughan Williams subsequently reported, “Ralph enjoyed taking him sightseeing and was fascinated to find that he liked English food… It appeared that steak and kidney pudding with stout at Waterloo Station was Ravel’s idea of pleasurably lunching out.” Ravel’s friendship with VW lasted, in letters, until 1919. Both made their war-time experiences part of their music, Vaughan Williams in his Pastoral Symphony, and Ravel in his Tombeau de Couperin. 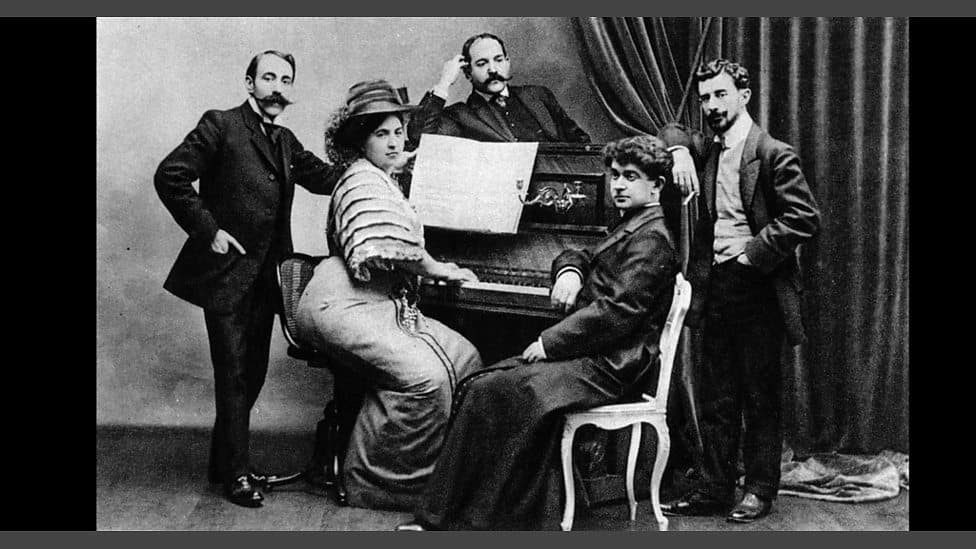 During the Parisian Belle Époque, a violent criminal underworld subculture of hooligans, night muggers, and street gangs roamed the streets of the city. A police inspector coined the term “Les Apaches” to describe violent street crime, and the name was taken up by a group of musicians, writers, and artists. That group had rallied around Debussy’s opera Pelléas after its controversial premiere, and they met each Saturday at the home of the painter Paul Sordes, or alternately at the house of the poet Tristan Klingsor. Ravel suggested that they adopt the first melody of Borodin’s 2nd Symphony as their theme song, and in individual movements of Miroirs he pays tribute to members of the club.

Ravel’s last student Manuel Rosenthal writes, “Ravel was very touched by feminine beauty… One has to admit, however, that Ravel had a mediocre and unhappy emotional life. One day he told me abruptly; You see, an artist must be very careful before deciding to marry because he is constantly preoccupied with his creative work and that can be hardly funny to his companion. One must think about that if one wants to marry.” 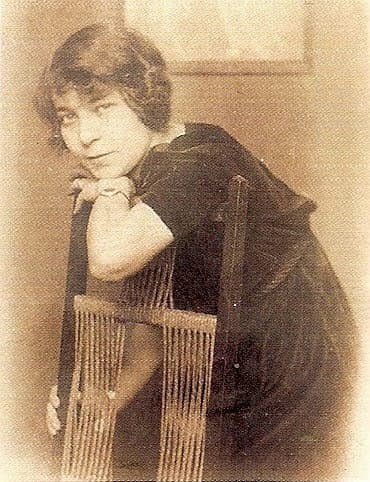 In 1917 Ravel attended a chamber-music concert featuring his piano trio performed by violinist Hélène Jourdan-Morhange (1888-1961). The first impression she had of Ravel was of a shy, nervous, stammering fox. Ironically, Ravel always compared Morhange’s manner to that of a cat. As reported by Rosenthal, Ravel once proposed to marry Hélène. “Embarrassed she had to tell him very frankly no, that she loved him infinitely and that he knew it well, but that there could be no question of marriage between them.” She remained one of his closest friends and confidants, and his technical consultant when composing for violin. Ravel had expressed his desire to compose a violin concerto for her but instead dedicated the sonata for cello and violin and his 2nd Violin Sonata to her.

Maurice Ravel: Sonata for Violin and Piano No. 2

Émile-Jean-Joseph Vuillermoz (1878-1960) hailed from Lyon where he studied literature and law. He subsequently became a student at the Conservatoire de Paris and a fellow pupil of Maurice Ravel in Fauré‘s class of composition. He was a member of “Les Apaches,” and together with Ravel, Dukas, Schmitt, and Koechlin co-founded the Société musicale indépendante. 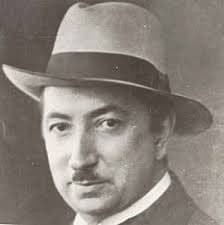 The society held its first concert on 20 April 1910, which contained three world premieres: The first complete performance of Gabriel Fauré’s song cycle La chanson d’Ève, Claude Debussy’s D’un cahier d’esquisses, performed by Maurice Ravel; and Ravel’s own Ma mère l’oye in its original version for piano 4-hands, played by Jeanne Leleu and Geneviève Durony. Vuillermoz had some early success as a composer of songs and operettas, but he decided to follow a career as a critic in the areas of music, film, drama, and literature. By around 1916 he was at the forefront of serious film criticism in France, and he subsequently started a new project called “Cinéphonies.” The aim was to create a series of short films of musicians performing classical music. Vuillermoz became a member of the jury of the Venice International Film Festival, and he wrote a substantial review after Ravel’s death. An enthusiastic supporter of his fellow classmate, he wrote “ We quickly realize that Debussy often affects a misleading nonchalance, while Ravel never leaves in his magic, an inflexible will.”

She was said to possess “a legendary pair of legs and a bosom that kept strong men awake at night.” She was friends with Picasso, Proust, Mallarmé, Verlaine, Cocteau, Gide, Monet, Stravinsky, Diaghilev, and Ravel, and painted by Renoir, Bonnard, Toulouse-Lautrec, and Vuillard. She was born Maria Zofia Olga Zenajda Godebska (1872-1950), but everybody knew her as Misia Sert. She hosted a legendary artistic salon and was described as “a collector of geniuses, all of them in love with her.” Ravel almost certainly was not in love with her, but he could not escape her influence. It has been written that Sert “was more than a muse or a patron…Without directly creating anything, she was some kind of artist herself…She gave the artists the gift of her sublime ephemerality and they made it last.” Jean Edouard Vuillard famously painted, “The nape of Misia’s neck” between 1897-1899, and in Ravel’s Histoires naturelles “The Swan” is dedicated to her. The poem tells of a swan distracted by reflections in the water, confusing the image of his own neck for a woman’s arm. Each time he plunges his beak into the water vainly fishing for reflections he brings out a worm, and so grows fat. 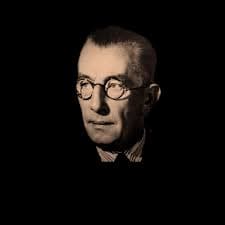 Maurice Delage (1879-1961) studied with Maurice Ravel for about ten years in the 1920s, and his teacher proclaimed him “the supreme French composer of his day.” Roughly ten years earlier, however, Delage had accompanied his father on a business trip to the Far East. They left in the spring of 1912 to visit factories in India and Japan, and Maurice quickly became fascinated with the musical expressions of Indian classical music. He writes, “Indian improvisations have an audacity that escapes all organization, according to our logic.” Delage first met Ravel in 1903 at the home of the painter Paul Sordes, and predictably he was a member of Les Apaches. Of Ravel’s four students—Rosenthal, Vaughan Williams, Roland-Manuel, Delage was probably the most eccentric and idiosyncratic. He taught himself to play the piano and cello, and he was known for his formidable musical memory. Delage and Ravel were lifelong friends, and Delage’s inspirations from the Orient exerted a good deal of influence on Ravel and others.