Our Guide to The Gavotte Dance

Coming from the area of the Gavot in Brittany, the gavotte is a dance in duple time usually of a moderate tempo. In the late 16th century, the Gavotte was usually associated with the branle, which had become popular earlier that same century. At the court of Louis XIV, the gavotte appeared as one of the many optional dances in a dance suite. It eventually replaced the branle in the dance suite and was a popular dance because it involved kissing; this was eventually replaced by the presentation of a bouquet of flowers.

Its music was distinctive because it began not on the first beat of the measure but at the half measure, giving the music an upbeat. In the dance suites, the gavotte was usually paired with the sarabande, a triple-meter dance. 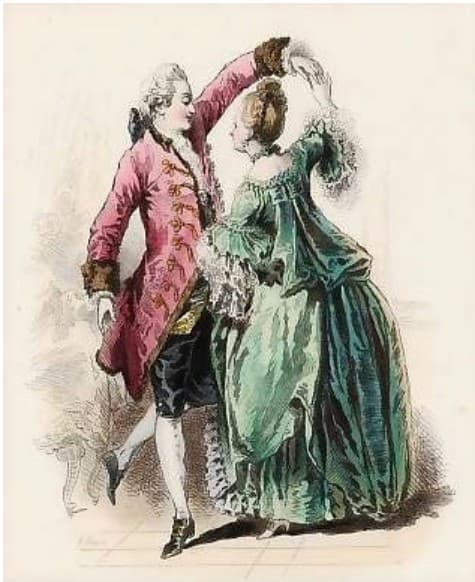 Like the branle, the gavotte was a line or a circle dance. The basic step involved dancers moving alternately to the left or right to a count of four. These steps combined large outward steps (pied largi), the other foot drawn near the first (pied approche), a pied largi, and a pied joint (the other foot drawn in). Complicating additions such as skip steps and jumps were inserted after each of the 4 original steps and foot crossings were also added.

Composer to the royal court, Jean Baptiste Lully (1632-1687) used the gavotte in his operas, such as this gavotte and air from his 1685 opera Roland.

Other French composers, such as Jean-Philippe Rameau (1683-1764), also used the gavotte in their operas. His 1754 allegorical ballet La naissance d’Osiris has paired gavottes. The work was written to celebrate the birth of the Duc de Berry, who would later be crowned as Louis XVI.


The last of his operas, and one of his five trgdédies en music, Abaris (also titled Les Boréades) was never staged in Rameau’s lifetime. The work was in rehearsal in 1763 at the Paris Opèra, but it was abandoned. One problem in the preparation came when the Paris Opèra burned down during rehearsals. Another was that the tragédie lyrique form was considered archaic and out-of-date. The first performance was in 1770, in a concert performance six years after Rameau’s death. Its first staged presentation had to wait until the 20th century.


In Germany, composers such as Heinrich Biber included gavottes in their dance suites.


The six suites for two violins and continuo that Johann Pachelbel (1653-106) published under the title of Musicalische Ergötzung (Musical delight) take the form of a sonata followed by a series of dances, including gavottes.


Bach wrote gavottes as did Mozart, using it in the ballet music for his opera Idomeneo.


One of the rare uses of the dance in the 20th century was in Sergei Prokofiev’s look back to the styles of the 18th century, his Classical Symphony, written in the style of Haydn. A brief movement lasting less than 2 minutes, the gavotte replaces the more typical minuet and trio movement that Haydn would have used.


The Ladies’ Home Journal for 1914 had a surprising acknowledgment of the modern gavotte in the dancing of Anna Pavlova, who had introduced it in her Pavlova Gavotte in 1913. The dancers Vernon and Irene Castle obligingly provided the magazine with pictures to demonstrate The Castle Gavotte. 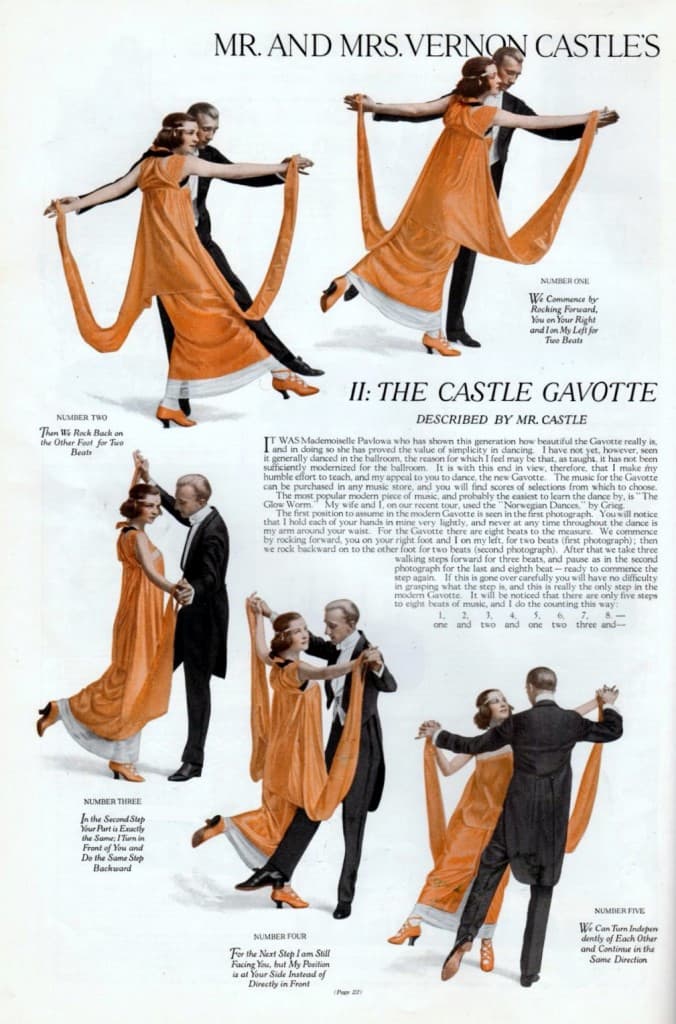 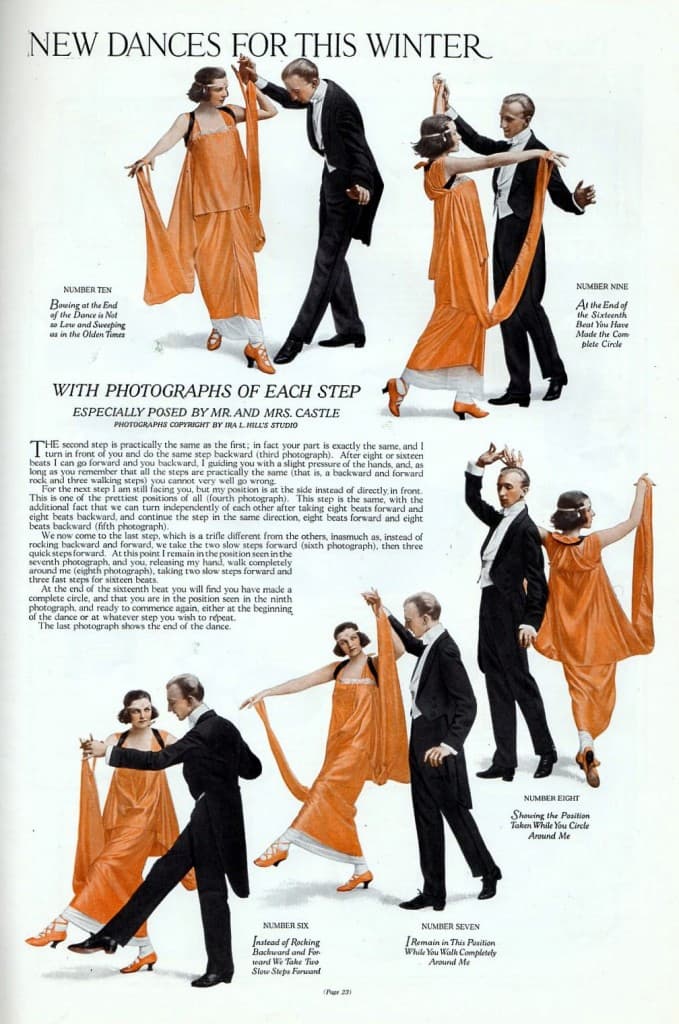 The music that the Castles suggested as easiest to dance to was the song The Glow Worm, which Pavlova had also used in her dance. The music was from Werner Giger’s Lysistrata.


And, of course, there’s the Ascot Gavotte from My Fair Lady.

My Fair Lady: the Ascot Gavotte