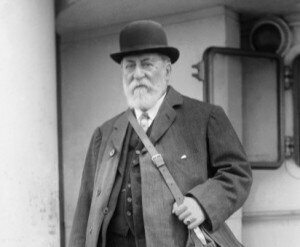 Going against the grain of French musical life in the mid-19th century, Camille Saint-Saëns’ main love was instrumental music. Extraordinarily active in the field of chamber music, not only as a composer but also as a performer, he might rightfully be considered one of the pioneers of French chamber music. Combining formal elegance with delicate counterpoint and melodic allure, Saint-Saëns embodied the spirit of Classicism in an era of high Romantic creativity. He had absolutely no trouble describing himself as a “traditionalist and musical purist,” and his distinct expressivity and imagination produced a unique musical language. In his day, Saint-Saëns was primarily known as a symphonic composer, but he was incredibly active in the field of chamber music. As a performer, he preferred to premiere his own works and often included his chamber music in his concert programs. The Piano Quintet Op. 14 dates from 1855 and presents the work of the twenty-year composer exploring the medium of chamber music. Overflowing with youthful joie de vivre, the work projects confidence, optimism and a good deal of humor. 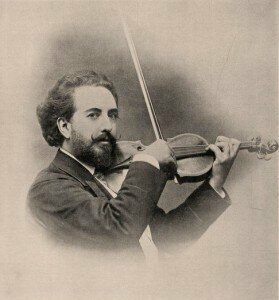 Saint-Saëns published his first Violin Sonata at the height of his compositional powers. Issued in 1885, it is roughly contemporary with his famous Organ Symphony and The Carnival of the Animals, a work the composer called “trivial and ephemeral.” The violin sonata is dedicated to the Belgian violinist and teacher Martin Pierre Joseph Marsick, with whom he had toured Switzerland the previous year. However, Saint-Saëns had already written sonatas for violin and piano earlier in his career, the first in 1842 and a second, which to my knowledge remained unfinished, in about 1850. Modeled on the Beethovenian ideal of heroic sonata compositions typified by Beethoven’s Kreutzer, Saint-Saëns emphasizes a sense of heroic struggle, intensified by the key of D minor. It also features the composer’s usual clarity of texture and sureness of technique and places considerable technical demands on the violinist, particularly in its brilliant conclusion. 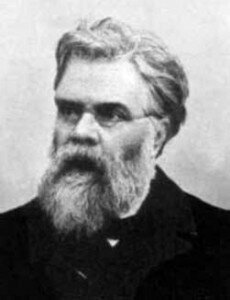 The unusual Septet, Op. 65 is scored for the adventurous combination of trumpet, two violins, viola, cello, double bass and piano. Saint-Saëns later confessed that he was rather hard pressed to write this work against his better judgment, but it turned out to be one of his great successes. The unusual instrumentation was the result of Emile Lemoine’s commission on behalf of an ensemble of amateur musicians called “La Trompette.” Initially, Saint-Saëns was skeptical and replied, “I’ll create a concerto for you for 25 guitars and to achieve it, you’ll have to depopulate Castilla and Andalucia; with the trumpet, that’s impossible!” Yet somehow, the composer managed and his gift for mixing instrumental timbres and creating colorful textures produced a delightful work full of humor and piquanterie. Perky tunes permeate each of its four movements, and the instrumental dialogue alternates ravishing virtuosity with intense emotions. 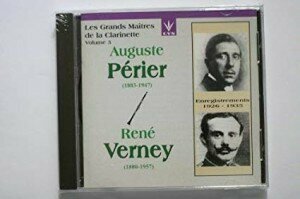 The catastrophe of the First World War casts a gloomy shadow over Europe, further plunging the continent into economic and political uncertainty. And in the last year of his life, Saint-Saëns composed three sonatas for wind instruments, for oboe, for bassoon and for clarinet. A fourth sonata for cor anglais was in the making, but it was never completed. Dedicated to the clarinetist Auguste Périer, the Clarinet Sonata is a musical commentary on the political and economic crisis. Gone are the romantic flourishes and fanfares, replaced with clean lines for the solo instrument and a lighter accompaniment on the piano. Saint-Saëns retreated into the austere and more obviously French style of music, and this miniature gem provides ample testimony of his great musical genius, “which remained undiminished even at the age of 86.”