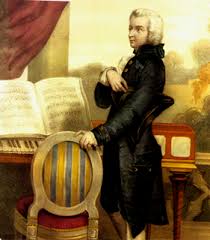 For a good many music lovers, Mozart’s Don Giovanni might well be the finest opera ever composed. The composer described it as a comedy, but the comic elements are basically driven by Giovanni’s devious schemes. Nevertheless, through Da Ponte’s libretto and Mozart’s music we are always aware that these schemes will have some rather dire consequence. This brilliant combination of human tragedy and comedy establishes a disturbing ambiguity that stands at the core of this operatic masterpiece. 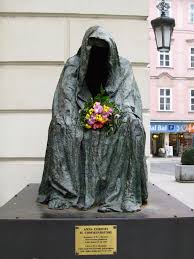 The Don Juan subject had a long history of operatic treatment in Prague, and Lorenzo Da Ponte closely modelled his libretto—some would say copied the text—from a libretto by Giovanni Bertati for the opera Don Giovanni Tenorio, first performed in Venice in early 1787. The opera was originally scheduled for performance on 14 October 1787, for the Prague visit of the Archduchess Maria Therese of Austria and her new husband Prince Anthony of Saxony. However, the production was not ready in time, with the score probably completed on 28 October 1787. At least that’s the day Mozart himself recorded as having completed the opera. 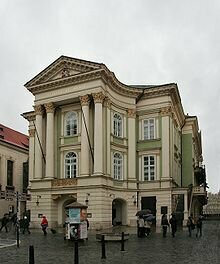 The premiere on 29 October 1787 was a resounding success, and a critic reported, “Connoisseurs and musicians say that Prague has never heard the like.” Clearly, audiences in Prague had heard something exceptional, and they immediately knew it. Probably the most musically literate city in Europe, music education for both boys and girls was a normal part of elementary education. Describes as “naturally musically talented as Italians,” Bohemian composers had the reputation of being better trained in notation and the technical aspects of making music. As such, it comes as no surprise that the musical public of Prague had great appreciation for Mozart’s late musical style. Mozart might well have had a tentative offer to stay in the city and write another opera, but he decided to return to Vienna. The reasons are not entirely clear, but it has been suggested that Mozart returned home to lobby for a position at the Imperial Court left vacant by the death of Christoph Willibald Gluck in November 1787. Mozart actually did get the appointment, but at a much reduced salary.