Two Hong Kong-born pianists explore and celebrate the inventiveness and brilliance of polyphony in a concert of works by Beethoven, Busoni, Brahms, Franck, and J.S. Bach, the supreme master of the art and craft of counterpoint. 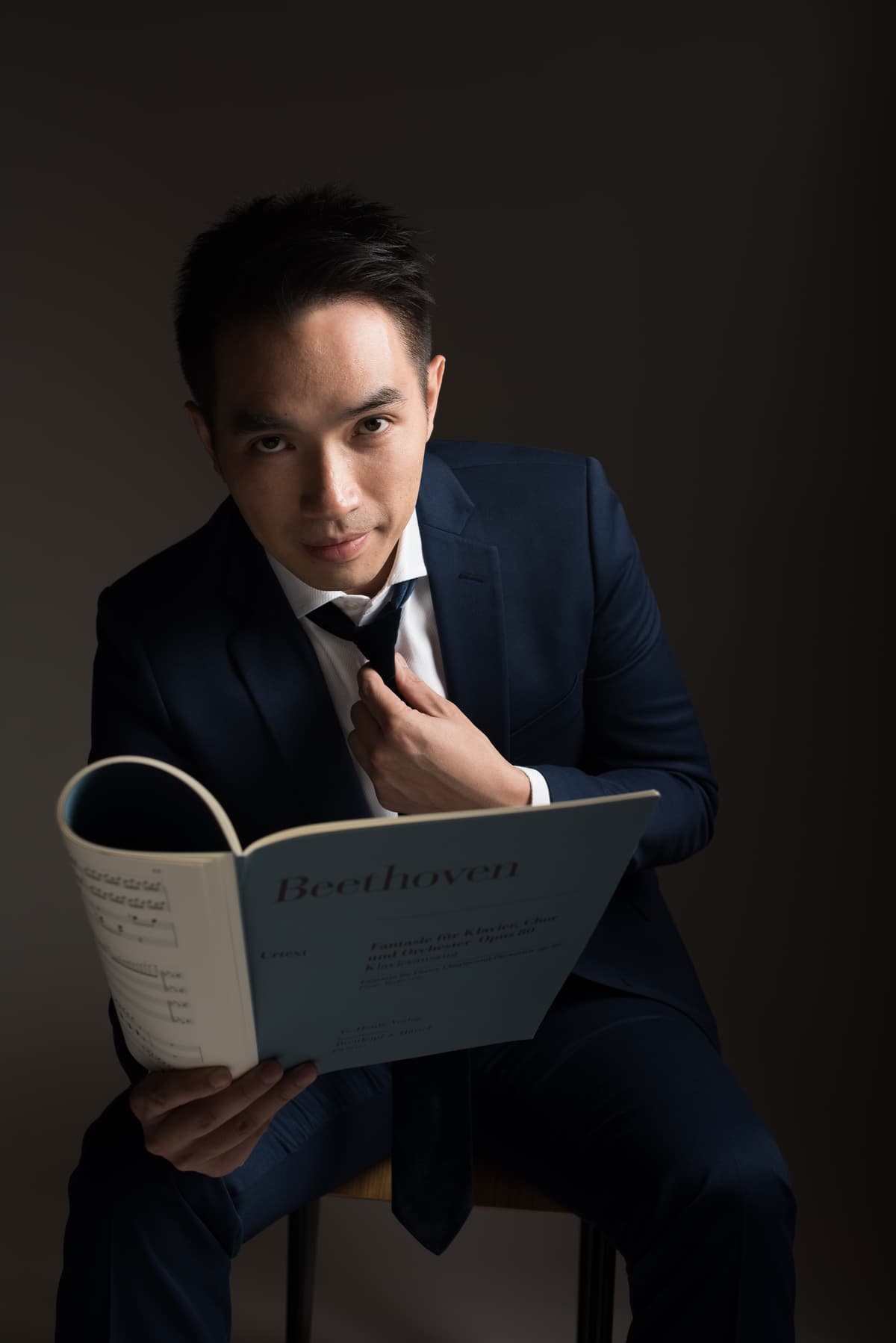 Warren Lee brings part of his “ingenious” and “compelling” Carnegie Hall programme to London and Cambridge in early December when he will offer his interpretation of Beethoven’s other-worldly late sonata in E-flat, Op.109, together with Busoni’s monumental transcription of J.S. Bach’s iconic Chaconne from the Violin Partita in D minor.

Lee is joined by Sylvia Chan, who is making a return to St John’s Smith Square in London after more than 15 years. Chan will perform Franck’s mighty Prelude, Chorale and Fugue, a complex work of profound seriousness and beauty culminating in a magnificent fugue. The performance coincides with the bicentenary of the birth of Cesar Franck. Chan will also perform Franck’s less-frequently performed Prélude, Fugue & Variation, Op.18.

The two pianists join hands, as it were, to perform shorter works for piano four-hands, which offer pianists and listeners a simpler but no less engaging exploration of counterpoint – Gyorgy Kurtag’s intimate arrangement of J.S. Bach’s Gottes Zeit ist die allerbeste Zeit and Brahms’ Chorale Prelude, Op.122, no 8, Es ist ein Ros entsprungen, in an arrangement for four hands by Mandyczewski. 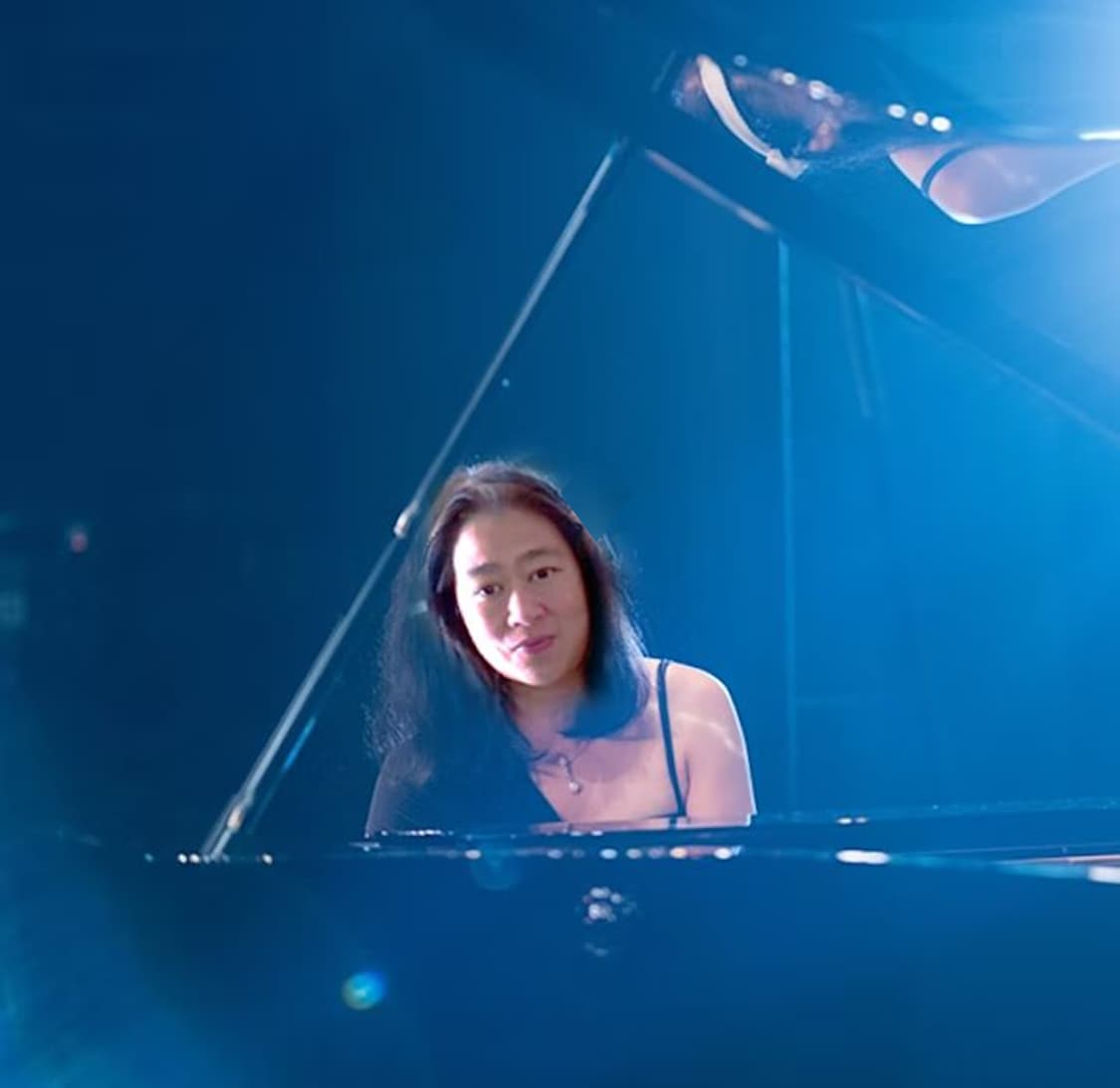 This is a rare opportunity to hear the collaboration of two brilliant musicians, both with a strong interest in the genius of counterpoint, and to be inspired by the creative energies of five great composers and their beautiful, songful, and romantic dreams and re-imaginations in concerts in London and Cambridge.

A Steinway Artist since 2009, Warren Lee is an award-winning pianist whose career has taken him across five continents and whose extensive discography includes both solo and chamber music recordings. A graduate of the Royal Academy of Music and Yale School of Music, Warren made his televised début with the Hong Kong Philharmonic Orchestra at the age of six and was the first-prize winner of the 1995 Stravinsky Awards International Piano Competition and Grand Prix Ivo Pogorelich. Offstage, Warren is a noted educator and prize-winning composer.


Born in Hong Kong, Sylvia Chan gained her PhD from Trinity College, Cambridge, while also studying with Christopher Elton at the Royal Academy of Music in London. Having started both the piano and voice training at the age of 7, her teachers also included Eleanor Wong in Hong Kong and Hamish Milne in London. She has performed as a solo pianist and in a duo with cellist Miriam Kirby (The Hague String Trio) at venues including St John’s Smith Square, London, and West Road Concert Hall, Cambridge, and has recorded music by Bach, Brahms, and Liszt as a solo pianist. Sylvia is one of the most interesting pianists today, having decided to return to performing after a break of more than 15 years.