“I dared much, but the next time, I will dare even more”

Born in the city of Liège on 10 December 1822, then part of the United Kingdom of the Netherlands, César Franck (1822-1890) composed in a rich and luxurious post-Romantic idiom, featuring innovative harmonies and skilled counterpoint. Within his expansive cyclical structures, Franck uniquely combined seemingly discordant elements, “as moments of peace and serenity barely conceal an undercurrent of disquiet.” 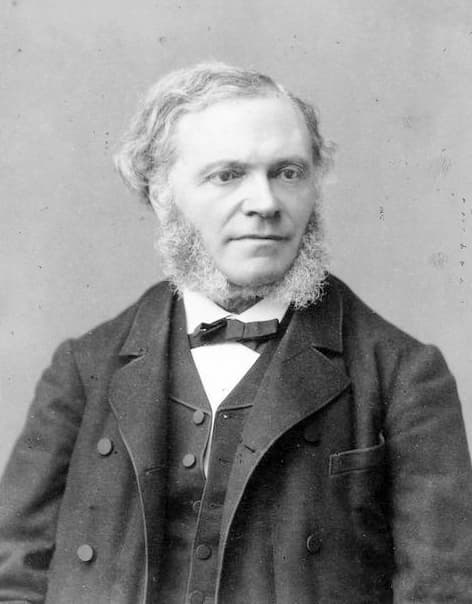 As a scholar tellingly wrote, “what Berlioz did for the orchestra and Wagner for the theatre, Franck did for symphonic music.” His father Nicholas-Joseph Franck was a minor clerk who was unemployed at the time of his elder son’s birth. From the very beginning, César displayed prodigious talents for art and music, specifically leaning towards drawing and playing the piano. His father spotted these talents early on and decided to market his young son as a piano prodigy. It has been suggested that the combination of early precocity and an irresponsible and ambitious parent resulted in “a childhood and adolescence scarred by exploitation, and perhaps contributed to the late maturing of Franck’s full creative powers.” 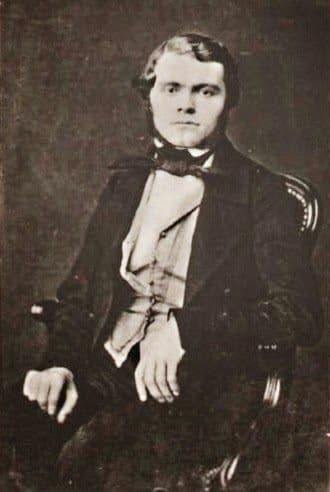 His father enrolled him at the Liège Conservatoire in 1830, and he took César and his violinist brother on their first concert tour in 1834. Looking for a wider audience and exposure, Nicholas-Joseph ferried his sons to Paris and César began his studies at the Conservatoire. Audiences and critics alike warmly received his first compositions, however, Parisian music journals and newspapers took strong exception to the highly aggressive promotional efforts of his father. 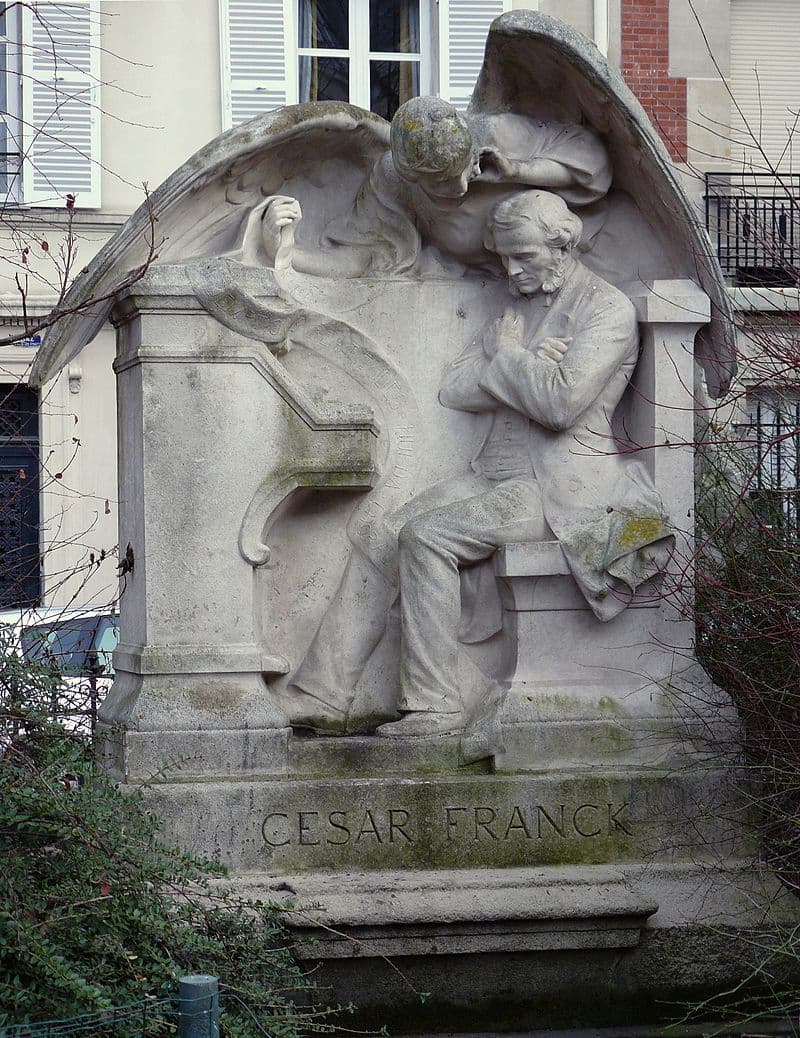 Within a year of attending the Paris Conservatory, Franck won several prizes and was eligible to enter the Prix de Rome. However, his father would have none of it and decided that it was a waste of time, better spent by earning money on tour. As such, César withdrew from his studies and engaged in a brief and professionally unsuccessful tour through Belgium. As he writes, “my father had grand ideas of money flowing like a river toward us, but unfortunately, it was not so.” In no time Franck was back in Paris teaching piano and giving family concerts.

Franck made the acquaintance of Franz Liszt, who recognized his talents but also suggested, “that he is lacking in that convenient social sense that opens all doors before him.” Franck was clearly uncomfortable in the limelight and he decided to temporarily retire from public life and concert tours in order to concentrate on compositions. His father was furious, even more so as César had decided to marry one of his private piano students, Eugénie-Félicité-Caroline Saillot. 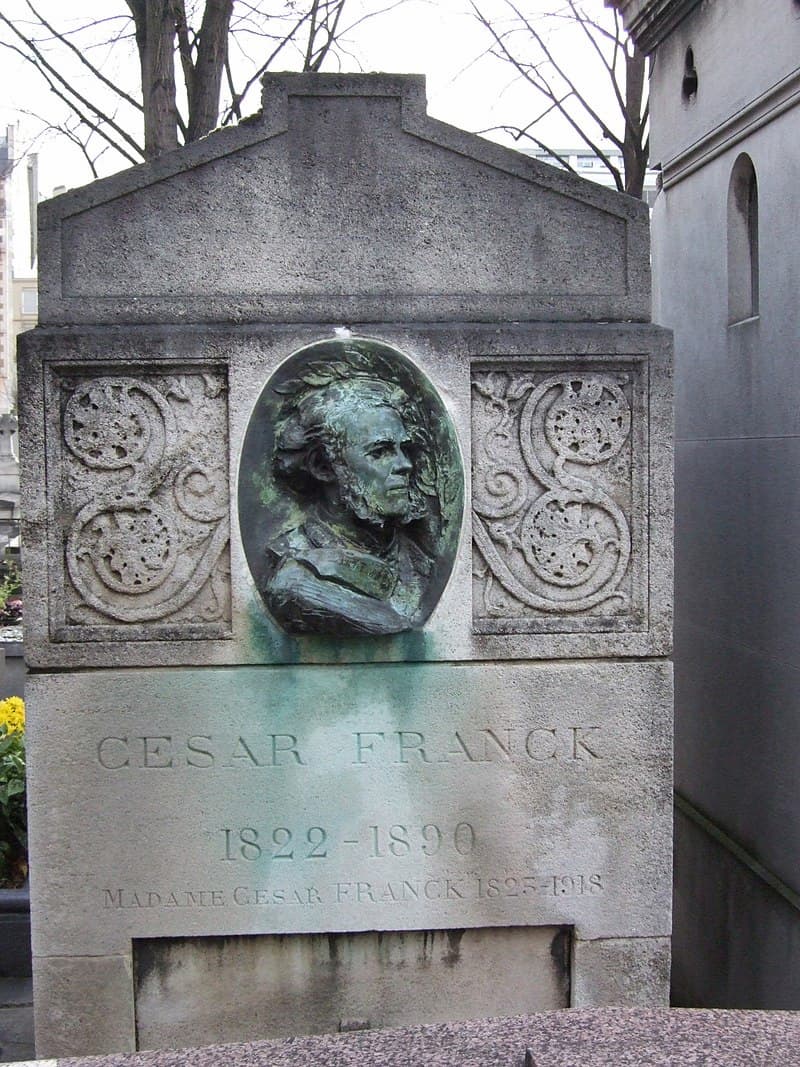 In 1846, César Franck walked out of his parents’ house for the last time with the intention to make a clear break from his father. A biographer writes, “He was determined to become a new person, as different as possible from the other.” Franck had always aspired to become an organist, and with his eventual appointment at Sainte-Clotilde his dream became a reality. His improvisations became legendary, and his organ compositions stand at the apex of the Romantic organ repertoire. As he later explained, “If you only knew how I love this instrument. It is so supple beneath my fingers and so obedient to all my thoughts.”

A good many of his devotional works based on biblical texts and other church sources rapidly gained popularity, and Franck was proposed as a professor of organ at the Paris Conservatoire. The appointment was granted in 1872, and he could count Vincent d’Indy, Ernest Chausson, Louis Vierne, and Henri Duparc among his students. As Franck was finally permitted to teach, he became very popular with the Paris Conservatory’s students but struggled with his colleagues. He mentored his students in an unconventional way that gave rise to jealousy within the faculty. It was within the toxic environment of the Paris Conservatory that Franck composed his most famous orchestral piece, the Symphony in D minor. 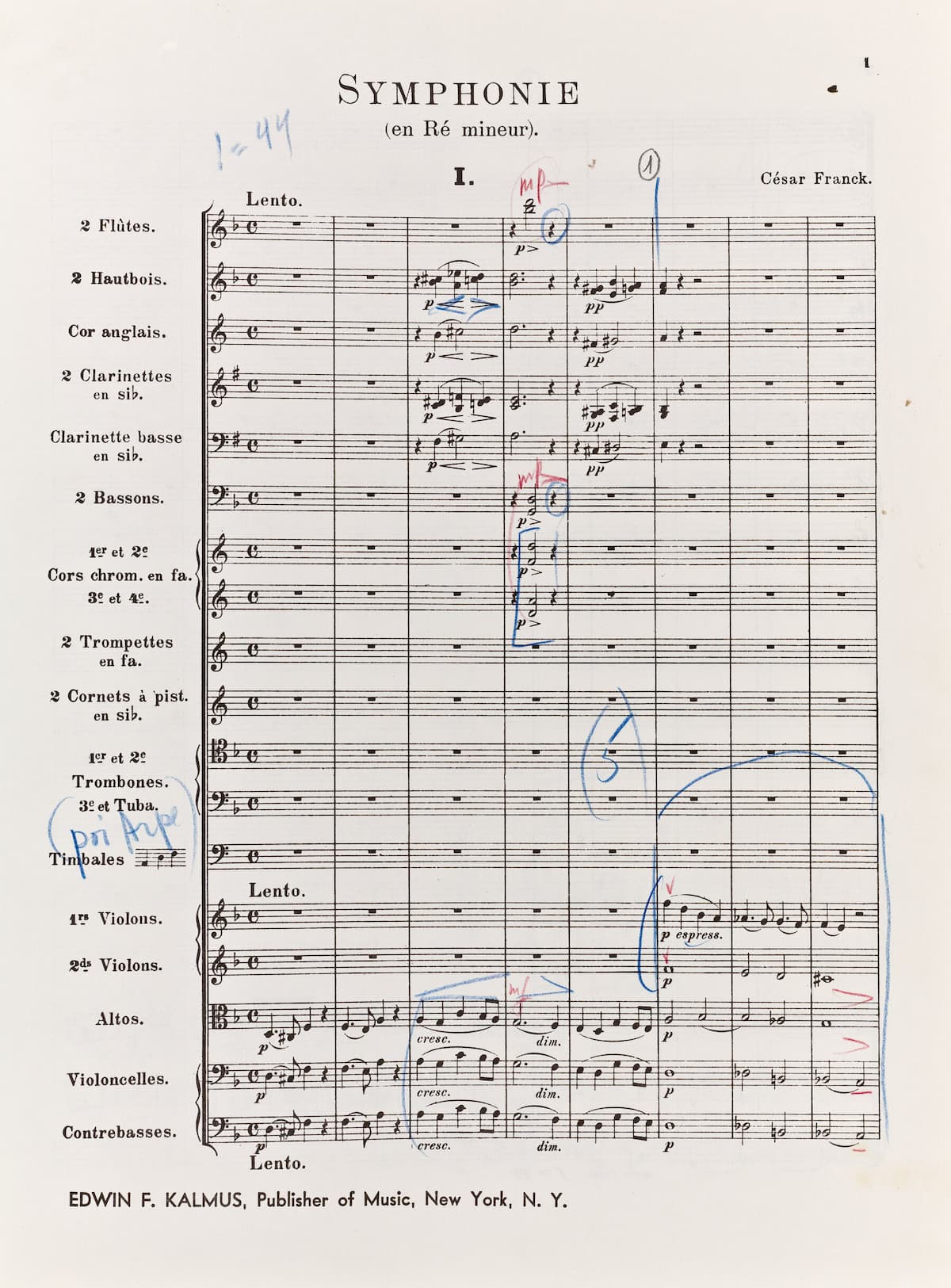 When the Société Nationale de Musique began to accept German music for performance, it caused an ideological split among the members of the faculty. Franck assumed the presidency of the Société, and thereafter, even the Conservatory orchestra did not want to perform his symphony. When it was finally heard, critics called it morose, “with Franck having very little to say in his music, but proclaiming it with the conviction of the pontiff defining dogma.” In July 1890, Franck was involved in a traffic accident from which he essentially never recovered. The key to Franck’s music, according to his student Louis Vierne, can be found in his personality. “He showed a constant concern for the dignity of his art, for the nobility of his mission, and for the fervent sincerity of his sermon in sound.”