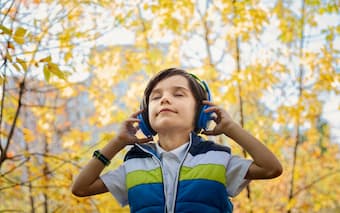 I have to say, it is rather uncommon for people of my age to be classical music aficionados. I was not born into a musical family and neither of my parents learnt classical music. There wasn’t much music in my home either (perhaps some Cantonese pop music only). So, how did it all start?

The story dates back to the times when I was in kindergarten, which offered parents to order classical music anthology CDs. Thinking that it wouldn’t be a bad idea to get me some music to listen to, my mother ordered them without any ambition of cultivating an interest in classical music or whatsoever. Without knowing who Bach, Vivaldi and Chopin were or what to expect, I just played the CDs one after one and grew increasingly fond of them. 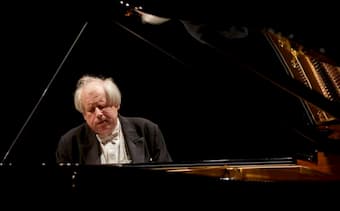 What took place in parallel was my piano studies, which again exposed me to classical music. But I have to admit that the beginner pieces sounded rather uninspired and mundane to me. Thanks to YouTube, I was able to explore more than what my first piano teacher offered – from piano to orchestral music, from Bach to Scriabin. Very often, I didn’t practise the pieces my teacher assigned, but the pieces I truly loved! (That’s how I trained my sight-reading skills during lessons, and let’s hope she isn’t reading this article!) It’s also through YouTube I discovered one of my piano idols later – Grigory Sokolov. Later on, I became interested in not only the music per se, but also composers and music history. The Internet enabled me to freely read up composers’ biographies and sometimes funny anecdotes (e.g. Rachmaninoff paid Stravinsky a surprise visit with a jar of honey at midnight, knowing Stravinsky was fond of honey).

I tried instruments other than piano: violin, flute, double bass and eventually organ, and none of the above was forced by my parents. Feeling that I could communicate my thoughts the best with piano and organ, I later chose to opt out of the other ones. 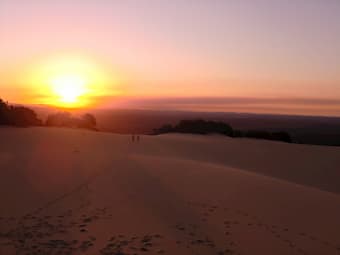 As time goes on, I realised that classical music has become something that is so indescribably important to me and something I can’t live without. I still remember in a 28-day compulsory outdoor programme in Australia organised by my high school, we weren’t allowed to use our mobile phones and there wasn’t any piano either. What I could only do was to loop Chopin’s Preludes Op.28 in my mind as I walked up the hills.


To me, classical music explores the deepest emotions of humanity (e.g. Bach and Mahler) but can be so humorous as well (e.g. Mozart’s Leck mich im Arsch). The magic of classical music lies in its ability to illuminate aspects of human conditions and, at the same time, to transcend from the reality. Listen to the last few minutes of Mahler Symphony No.2 “Resurrection” – simple descriptions, like “happy” and “triumphant”, simply do not suffice. It’s much more than the everyday emotions that we feel, but it resonates with something deep in our heart and conveys feelings of the sublime (in philosophical terms).