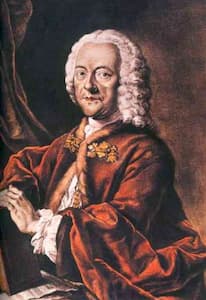 Georg Philipp Telemann (1681-1767) published his collection of “Little Chamber Music” in 1716. As he writes in the preface, “it consists of 6 Parties, which are arranged in a light and singing manner for the violin, transverse flute, and for the keyboard, but especially for the hautbois, so that a beginner can use them for practice, but also so that a virtuoso can show his ability in them.” The fact that Telemann gave the oboe a prominent role in these partitas is not coincidental. In his autobiography he describes that the performance was “matchlessly executed by the Berlin virtuoso on the oboe, Mr. Peter Glösch.” Glösch was indeed world-famous, and the “Little Chamber Music” is dedicated to him. In the event, the Telemann partitas are all similarly constructed. A slow and characteristic introductory movement is followed by six contrasting dances that cross international borders. “They all share a rich yet simple musical language, that at times almost seems a little naïve.” 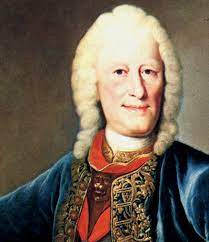 When the city of Leipzig was conducting a job search for a new cantor for the church of St. Thomas in 1722, they immediately contacted Georg Philipp Telemann. Telemann was, par none, the most famous musician in Germany. However, Telemann had no intention of leaving Hamburg, and he used the Leipzig offer to get a substantial salary increase back home. The Leipzig council was suitably annoyed, and they turned to Johann Christoph Graupner (1683-1760). While Graupner accepted the position at Leipzig, his boss in Hesse-Darmstadt would not release him from his contract. Desperate the Leipzig council wrote, “since we cannot get the best, we must settle for a mediocrity,” and thus they hired Johann Sebastian Bach. Be that as it may, Graupner was held in high esteem and he had a sterling reputation as a virtuoso performer. His keyboard works include a number of “Partitas” with stylistic elements influenced by the French and Italian schools. 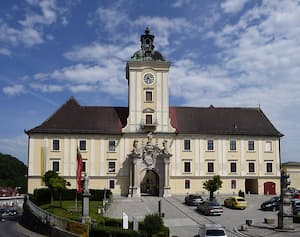 The The Lambach Abbey

On his travels from Salzburg to Vienna, Leopold Mozart (1719-1787) and his family frequently stopped at the Benedictine monastery of Lambach, located on the Traun River. The art-loving Abbot Amand Schickmayr was a good friend of Leopold Mozart, and he greatly admired Wolfgang’s talent and music. 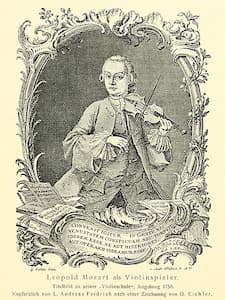 Leopold, in turn, dedicated some works to the monastery as reflected in his so-called “Lambach Symphony.” The library of this 950 year-old monastery also houses a musical manuscript by Leopold Mozart entitled “Frog Parthia.” Scored for violin, obbligato cello and double bass, the work unfolds as a collection of dances in the manner of a partita, as indicated in the title. And yes, there are plenty of croaking frogs incorporated as well. Popular humor and musical strains combine to produce a characteristically light and entertaining composition that probably dates from around 1750. 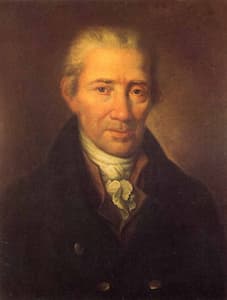 Johann Georg Albrechtsberger (1736-1809) was one of the most important musicians in Vienna during the time of Haydn, Mozart, and Beethoven. He was cathedral Kapellmeister at St. Stephen’s, and Haydn called him “the best teacher of composition” in Vienna. His fame as a theorist attracted countless students to the Austrian capital, and included Hummel, Moscheles, and for a short time, Beethoven. When a young student was asked what he learned from Albrechtsberger, he replied “patience, diligence, persistence, and sincerity.” Albrechtsberger was an active composer and he formulated a cheerful and jovial musical style. 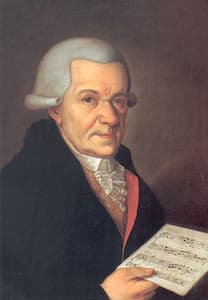 The orchestral partita enjoyed great popularity in western Austria, and a good many were composed between 1720 and 1750. “Thereafter the genre apparently gave way to the symphony, and the last known example of a Salzburg orchestral partita was composed in 1770 by Michael Haydn (1737-1806).” In 1777, these partita movements became part of Haydn’s “Sinfonia No. 20 in C major” (Perger 12). It is possible that Haydn had to present a sinfonia on short notice in 1777 and put together a “pasticcio-like combination of four movements from previously existing material.” The first movement originated from a ballet performed at the Salzburg Benedictine University in 1770. Meanwhile, the Andante, the Menuetto with the Trio, and the Presto movement are from a single three-movement Partita. This enchanting orchestral work allows us to hear the old partita genre in transition as it grudgingly gave way to the more modern and much more popular symphony. 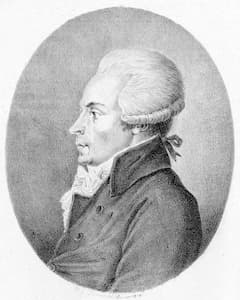 Francesco Antonio Rosetti (1750-1792) was born Franz Anton Rösler in Northern Bohemia. Musically educated by Jesuit monks in Prague, he left his native country to seek employment in the German lands in 1773. Along with a change of scenery, Rösler also changed his name to Francesco Antonio Rosetti, causing havoc for early music lexicographers. He did find employment at Oettingen and Mecklenburg-Schwerin, and he spent 5 months in Paris. Rosetti composed well over 400 works, and his Requiem of 1776 was performed at a memorial for Mozart in December 1791. The music historian Charles Burney included Rosetti “among the most popular composers of the period,” and his horn concertos “might have served as a model for Mozart.” Rosetti was certainly versed in providing outdoor entertainment as beautifully showcased in his “Hunt” Partita.

An eyewitness wrote in 1785, “I heard music for wind instruments of a special kind today by Herr Mozart (1756-1791). It consisted of 13 instruments… Oh what an effect it made, glorious and grand, excellent and sublime.” The piece in question, or at least the opening four movements, was the Serenade in B-flat major, K. 361 better known as the “Gran Partita.” This work has courted controversy from the very beginning. For one, it is much larger than most serenades, with seven movements lasting almost 50 minutes. In addition, it is scored for thirteen instruments rather than the customary eight or nine, and the designation “Gran Partita,” found on the upper edge of the autograph, is not in Mozart’s hand. We do know, however, that Mozart intended his Serenades to be performed during garden parties, weddings and birthdays, or at concerts in private homes. Although they essentially function as background music or outdoor entertainment, Mozart took these compositions very seriously. His “Gran Partita” is the crowning glory of this type of background music, and its emphasis on a light musical texture, charming melodies and simplicity of form cannot hide Mozart’s compositional sophistication. 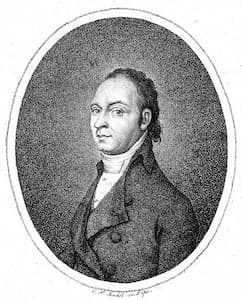 The term “Partita” for sets of variations died out in the early 18th century, but it did retain its meaning of suite. In particular, the orchestra partita enjoyed great popularity in central Europe. They were primarily conceived one-to-a part, as a subset of the divertimento, and highly priced as outdoor wind music. The Czech composer František Kramář (1759-1831) moved to Vienna in 1785 and according to scholars “was one of the most successful of the many influential Czech composers in Vienna at the turn of the 18th century. Krommer-Kramář, as he was known locally, composed roughly 300 works and together with Joseph Haydn was regarded as a leading composer of string quartets, and “as a serious rival of Beethoven.” Supposedly, his compositions for wind instruments should be considered his most individual accomplishments, and Krommer charmingly proves this point in his highly entertaining and charming E-flat Partita.