In her latest album of piano music, pianist Işıl Bengi confronts the dark side of the recent COVID lockdowns. She writes in her programme notes: ‘I felt a lot of anger, disappointment, despair, doubts… To feel crushed in front of these situations, where one feels powerless, where the whole world feels overwhelmed, lost, and where all reference points seem to be shaken’. She makes a rare point that few people have really acknowledged in music: it was a time of so many bad feelings that now, a year later, we spend our time repressing that and trying to think of the future and how we will change, based on what we as a world just went through.

Bengi’s new album Agni Kunda references a concept in Sanskrit: Agni meaning Fire and Kunda as a form of energy. Fire can be dynamic, it can create, and it can destroy. It was this force of internal fire that Bengi harnesses here, using some unusual composers to support her. 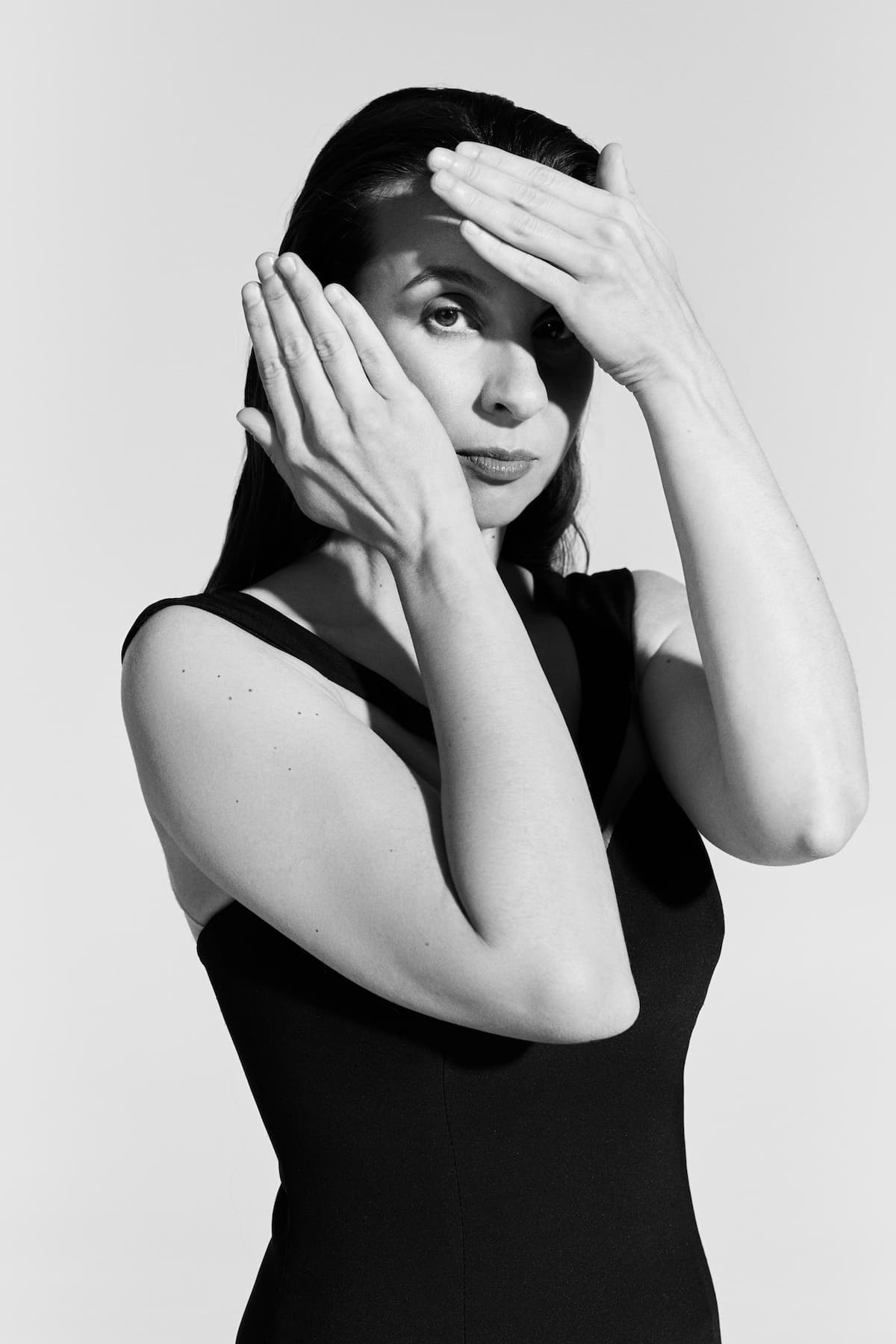 From Balakirev, she starts with a Berceuse, a Lullaby, but it’s a lullaby not to put a baby to sleep at the start of the night but to calm the baby down after she awakens from a bad dream. It’s calming, but in shadows beyond, things lurk.

From Granados, she chooses an item from his Goyescas, Book 2. Based on image No. 10 from Goya’s Caprichos, the piano work, according to Granados, unites all of the themes of his entire Goyescas collection: ‘intense pain, nostalgic love, and the final tragedy–death.’ The work, El amor y la muerte (Love and Death) begins with a sense of the intensity that love brings and concludes in a kind of quiet despair. 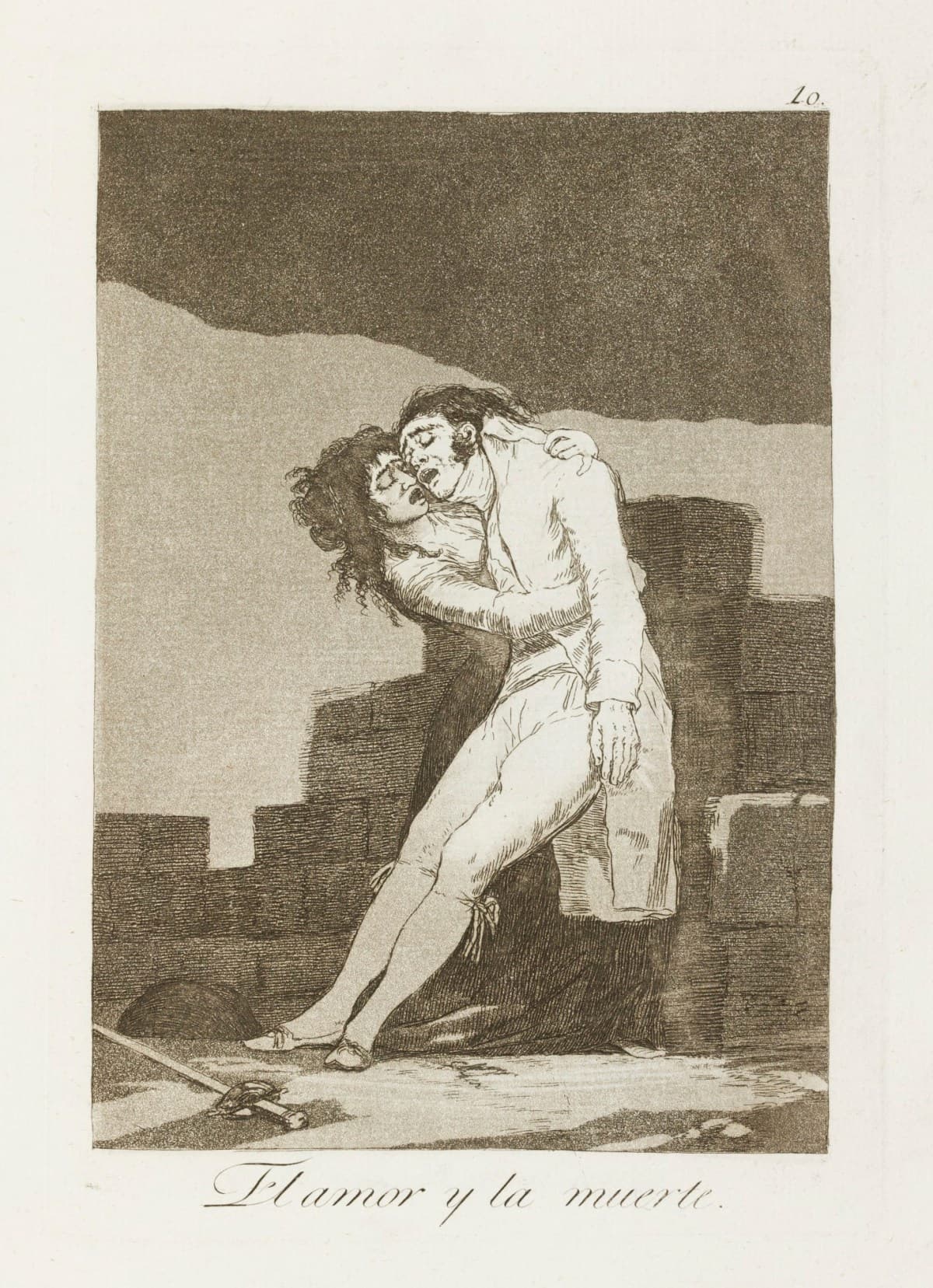 Clara Schumann’s Scherzo No. 2, Op. 14, is an unexpectedly intense work that avoids the playful connotations of the title.

The music of the Serbian composer Marko Tajčević (1900–1984), who she discovered on YouTube, forms the heart of the recording. His Variations on a Theme in C minor starts with a very un–theme-like theme that slowly marches up the piano and is then extended through 23 variations. We asked Bengi what she liked about variation sets and she replied that it was the concept of viewing the same theme from different points of view. There were many ways to the truth, she said, and this variation set was equally demanding in its intensity and its demands on virtuosity.

Medtner’s Fairy Tales, Op. 20, takes us back to the terrifying tales of the Brothers Grimm, where passion and death live side-by-side.

From Debussy, she chooses No. 7 from the Prèludes, Book 1: Ce qu’a vu le vent d’ouest (What the West Wind Has Seen), an evocation of the blustery wind that characterizes the arrival of spring: storms and shipwrecks.

She closes with music by Scriabin. As a counterpoint to the extreme emotions throughout the whole recording and as a bookend to the lullaby at the beginning, the Feuillet d’Album, Op. 45/1 leaves us floating. The monsters are gone and it’s like returning from a dream.

The album as a whole is a remarkable focus on the anger so many felt during COVID: being powerless in the face of an invisible enemy, the dangers of a touch, and the overwhelming sense of despair that so many felt. Yet, in closing with Scriabin’s Album Leaf, we know we’ve emerged out of the dark tunnel and look back with a sense of unreality. The anger of the lockdown, mediated through music written over the span of the last century, shows the universality of basic emotions. The music shows us how to mediate that anger and sublimate it to a greater art.

We talked about her choice to do selected works from the composers’ output, rather than full works, such as all of Debussy’s Préludes or the Goyescas. She felt that while catalogue recordings have their place, there’s also a place for design. The recording as a whole gives us, as Bengi says, the ‘ying-yang of music.’ She started her work on the recording by finding the story that the music tells and trying to answer the question ‘Why do we continue regardless?’

This album releases on 2 December 2022 and will be followed by a tour. She has solo concerts lined up and a tour of Switzerland. And, of course, she’s setting her imagination loose on her next recording.