Artists Interviews
Creating Anew for the World We Want
An Interview with Işıl Bengi
by Maureen Buja March 27th, 2020 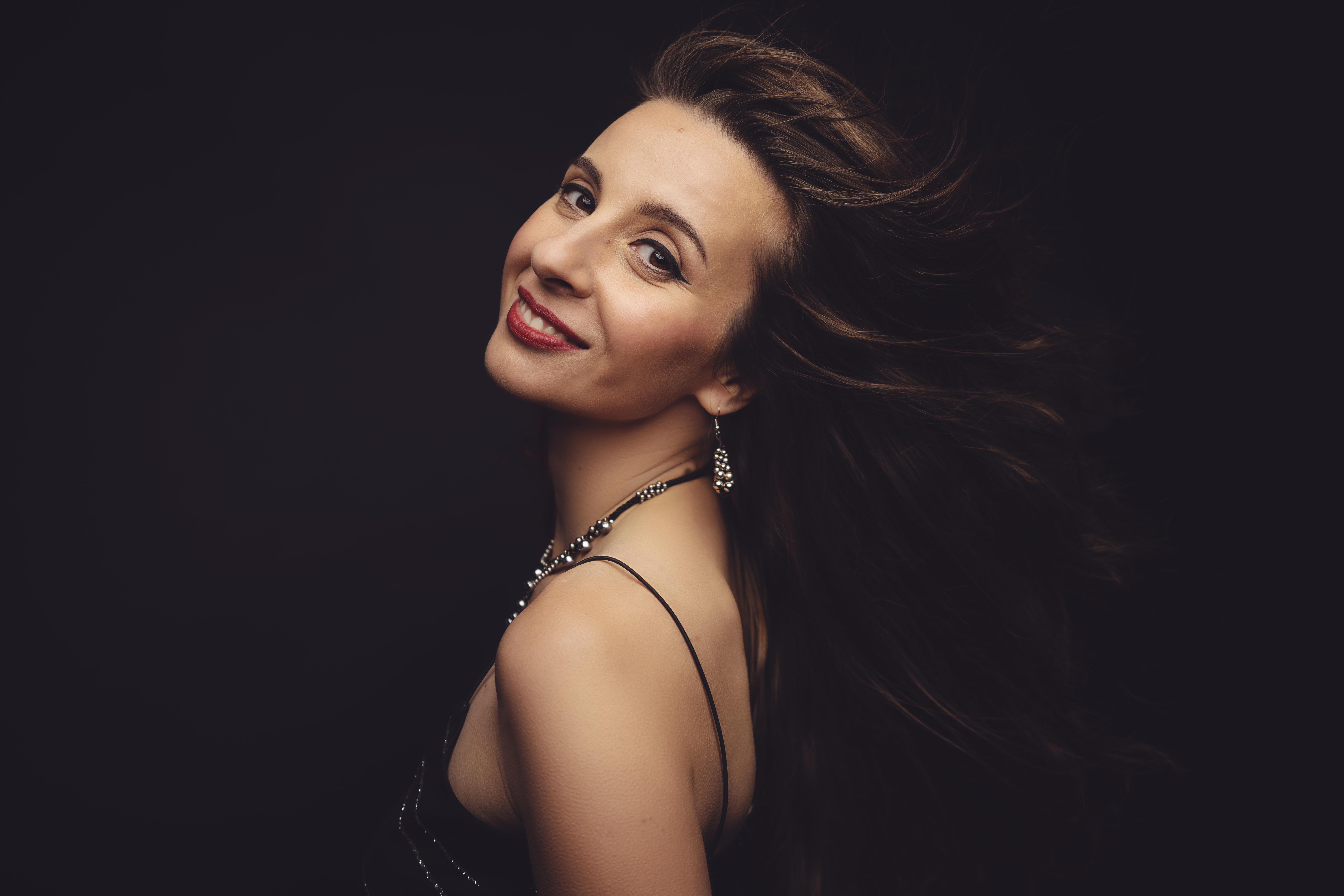 Pianist Işıl Bengi left her home country of Turkey to attend conservatory in Belgium. As an ex-pat, she’s faced the problem of longing for home, but knowing that she must stay where she’s successful. To honor this dilemma, her new album, HiKAYE (Stories, in Turkish), travels all over Europe, just like today’s immigrants.

Her selection of composers is wide-ranging and very much tied to their home countries. Composer Kostas Giannidis (Greece) is represented with his Eight Greek Island Dances from 1954. The works are perfect miniatures, but with a curious drive that takes them out of the usual range of small piano works.


Armenian composer Arno Babadjanian’s 1965 12-tone composition, Six Pictures, is also unusual for its combination of modernist compositional techniques with older styles of music, such as Improvisation and folk songs.

We asked Ms. Bengi how she had discovered some of these works, as there are few recordings, and she said it was through finding them, starting with the Mokranjac dances, via YouTube.

Over the whole recording, there’s a gradual arc towards melancholy – it’s as though the album starts with the joy of new discoveries and then homesickness sets in. The album closes with Takemitsu’s Litany, written in 1950 at the death of a friend, and then revised in 1989. The final chord, though, of the Litany, is a quiet major chord, so we don’t end in sorrow, but in patient waiting.


We asked her about the creation of the album, and she laughed that it was funny to have produced it in the big Beethoven year, when everyone is creating Beethoven programs all over the world. On the other hand, since Beethoven is such a composer of rhythm, and this album is very much driven by rhythm, it’s almost like looking at Beethoven from the other end of the telescope – how much he influenced the world of music beyond Vienna and Bonn.

Looking forward, Ms. Bengi is waiting, like so many people, for the corona virus to resolve. Most of her upcoming chamber music concerts have been cancelled but she has some big 2021 projects ahead that she’s looking forward to starting.

The album was recorded on a new straight-strung piano, i.e., all strings are at 90° to the keyboard and do not cross under each other, as in a standard grand piano. It was created by Chris Maene, a Belgium piano maker, and we asked her about the sound. As befitting this recording, the piano seems to have a more melancholic presence, a huge capacity of dynamics and contrasts that worked well with the repertoire. She recorded the album in a studio in Maene’s factory where the piano was built.

We asked about her life as a pianist and she told us about touring with her solo program of the album and performing chamber music. She surprised us, however, with her other career of acting in theatre and cinema. Her French acting work gives her a chance to create new worlds for both herself and us.