For pianist Fazıl Say, music is a path to social change, in his native Turkey and beyond. In a speech for the 38th Congress of the International Federation of Human Rights in Istanbul in 2013, he said, “I strongly believe that art and music will form a bridge between Western and Eastern cultures, blending and transforming these cultures.” 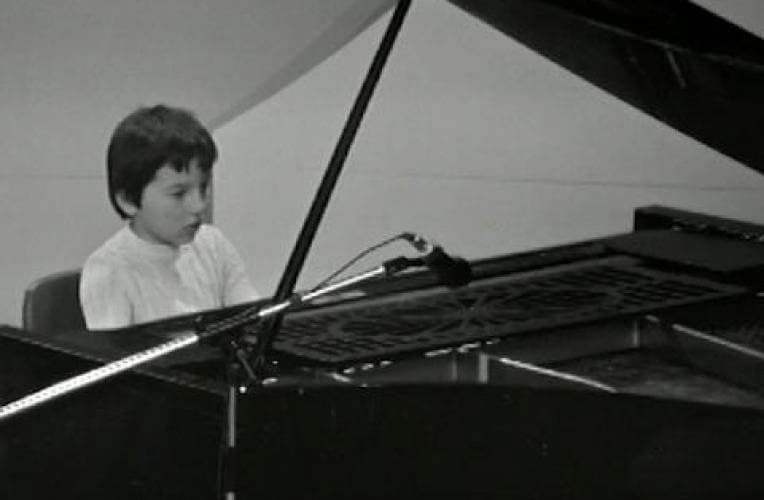 Fazıl Say as a kid

Born on 14 January 1970 in Ankara, Say grew up in a family of intellectuals. His grandfather was a mathematician and engineer, and his father a musicologist and literary scholar. His mother Gürgün Say was a pharmacist. Say showed remarkable talent for both mathematics and music at an extremely early age. By the age of two, “he was able to do basic arithmetic as well as play a Mozart melody on a primitive whistle.” He started formal piano lessons with Mithat Fenmen at the age of three. Fenmen had studied with Alfred Cortot and Nadia Boulanger in Paris, and following his return to Turkey, established a private music studio. 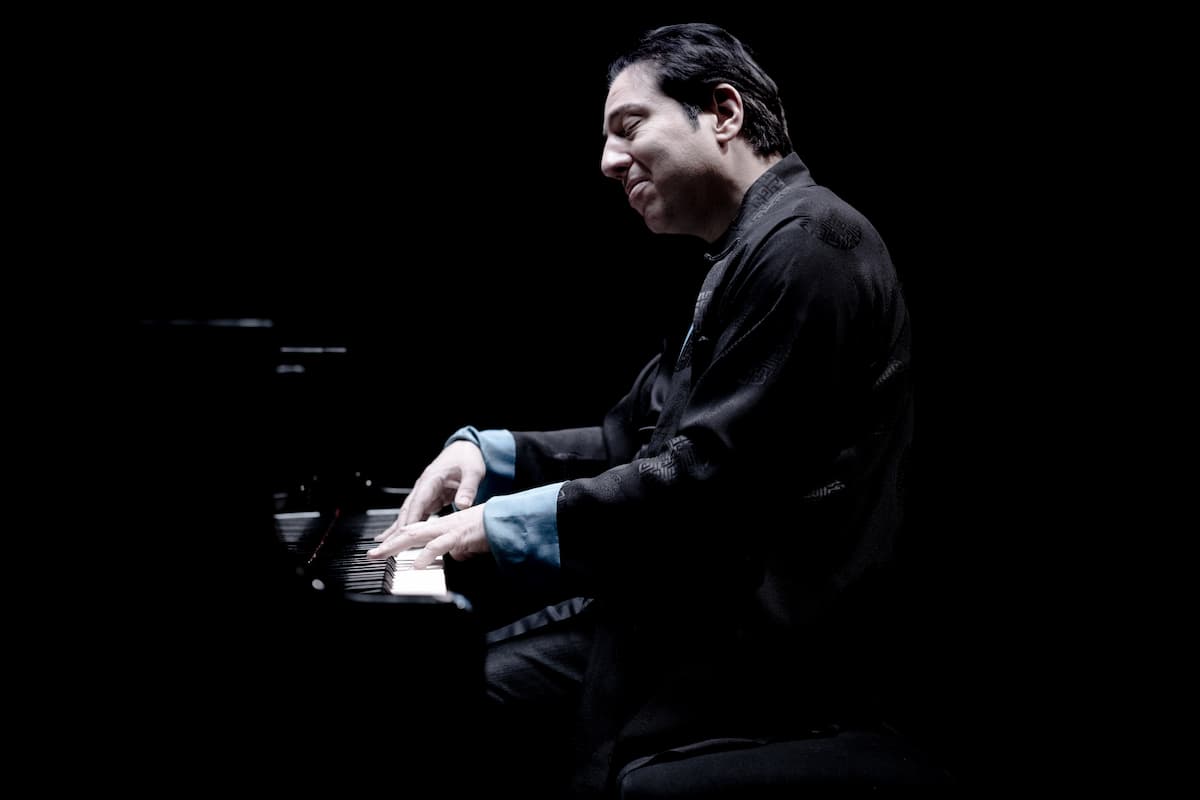 Fenmen asked young Fazıl “to improvise every day on themes to do with his daily life before going on to complete his essential piano exercises and studies.” For a good many observers, “this contact with free creative processes and forms is seen as the source of the immense improvisatory talent and the aesthetic outlook that has made Fazıl Say the pianist and composer he is today.” Say went on to study piano at the Conservatory of Ankara under Kamuran Gündemir, and in addition, studied composition with İlhan Baran, a student of Dutilleux. In 1986, the German composer Aribert Reimann and his American colleague, the pianist David Levine visited Ankara as part of a concert tour. After attending Say’s conservatory recital, Reimann exclaimed to Levine “You absolutely must hear him, this boy plays like a devil.” Reimann and Levine invited Say to study at the Robert Schumann Institute of Music in Düsseldorf. Say studied with Levine for four years, until his beloved teacher died in 1993. “Levine was sometimes very sick for months and couldn’t come to lessons, but his students still learned how to play the repertoire and interpret it in a more personal way.” 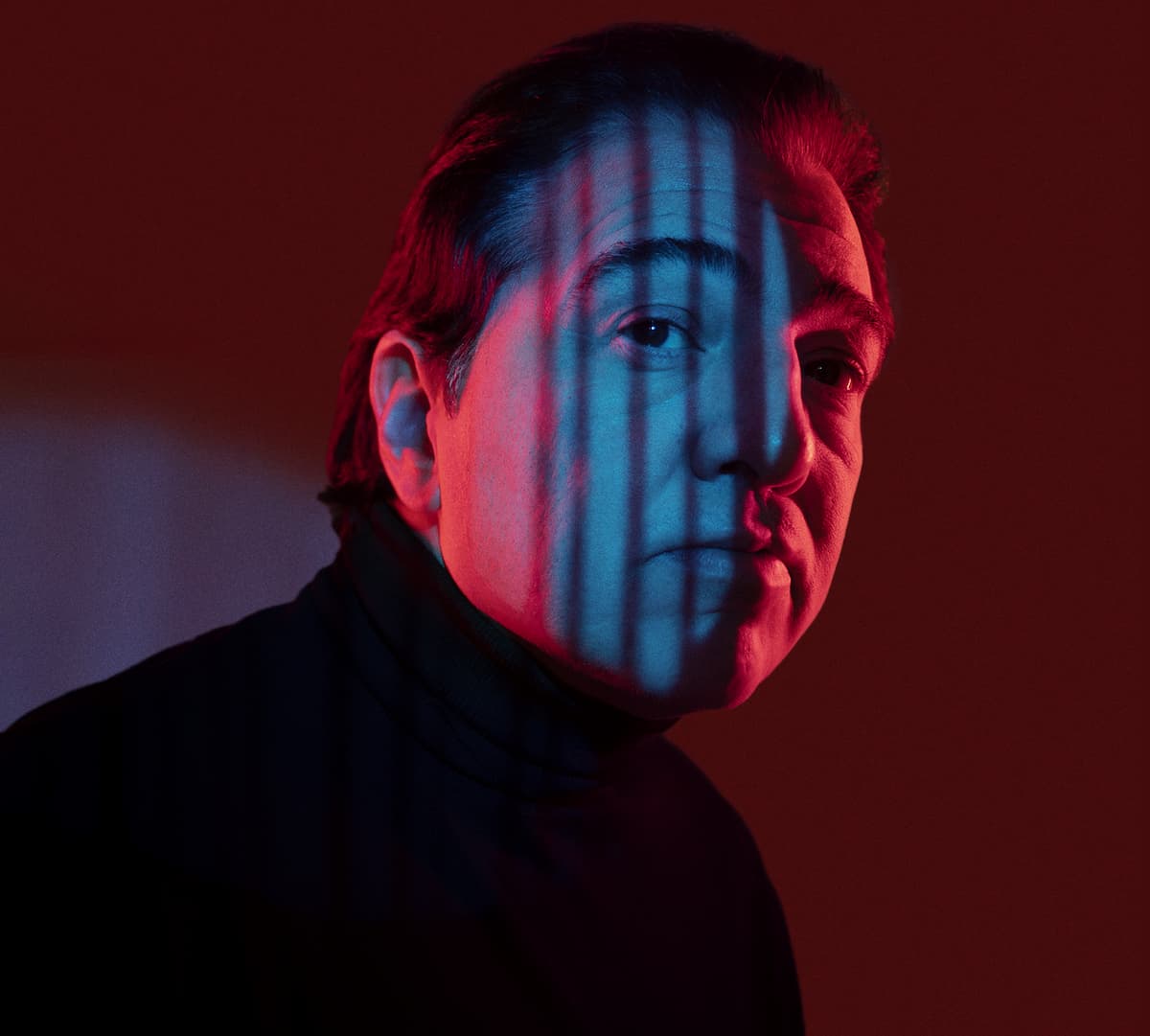 Say then went on to Berlin and made his living teaching chamber music at the Hochschule für Musik while preparing for various competitions. He won a prize at the Europe Young Concert Soloists Competition in 1994, and first prize at the Young Concert Artists Competition in New York the following year. Say recalls, “This event started my concert life and allowed me to play with many renowned orchestras. Also, three years later, I signed up with Warner for recording. My first recordings sold pretty well, and in the 1990s they really contributed to my career’s success.” For Say, “music should always come out as an improvisation, as a composition in itself is an improvisation. The composer tries, tries again, then he finds something he likes, and develops it. Playing should imitate this process of improvisation. That is why there is always a search for freshness in my performances. I begin to work on a new piece away from the piano, analyzing it, trying to understand everything: the melody, the harmony, and the colors. Then, after days, I sit down on the piano and by then, the piece is almost inside my head.” 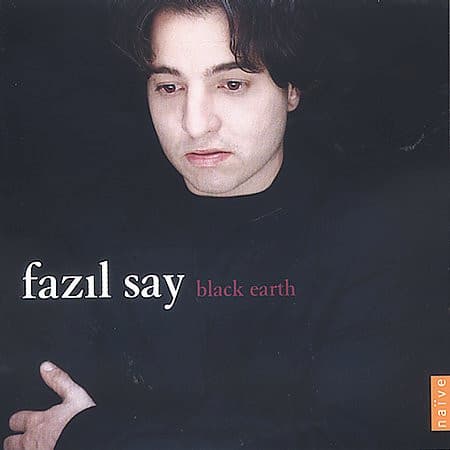 Say credits his teachers for his wide interest in a vast repertoire of music. “They made me work really hard on Bach, Mozart, Beethoven, Chopin, but also Debussy, Ravel, Messiaen, the Russian School, and more avant-garde composers.” Say is intensely curious and interested in all kinds of music, and that includes works by Bartók and Stravinsky. “I am also very interested in jazz and wrote many arrangements and pieces in jazz-like styles. And finally, ethnic music and Turkish music in particular, which I find rhythmically interesting and which is actually new, in a way, for Europeans.” His earliest composition for solo piano, a piano sonata, dates from 1984, and his apprenticeship at the Ankara State Conservatory. In due course, he composed a number of chamber works, and his published opus 1 is titled the Four Dances of Nasreddin Hodja. To many observers, “this composition already displays, in essence, the significant features of his personal style: a rhapsodic, fantasia-like basic structure; a variable rhythm, often dance-like, though formed through syncopation; a continuous, vital driving pulse; and a wealth of melodic ideas that may often be traced back to themes from the folk music of Turkey and its neighbors.” Fazıl Say has rightfully been described as “not merely a pianist of genius, but undoubtedly he will be one of the great artists of the twenty-first century.”