Blog
When Being a Principal Player is Nerve Wracking
by Janet Horvath January 14th, 2023

Last year I wrote about what the associate principal cello does. As the person who held that position with the Minnesota Orchestra, I must admit, I often would ruminate that playing a concerto as soloist seemed easier than playing the cello solos in the orchestral repertoire. 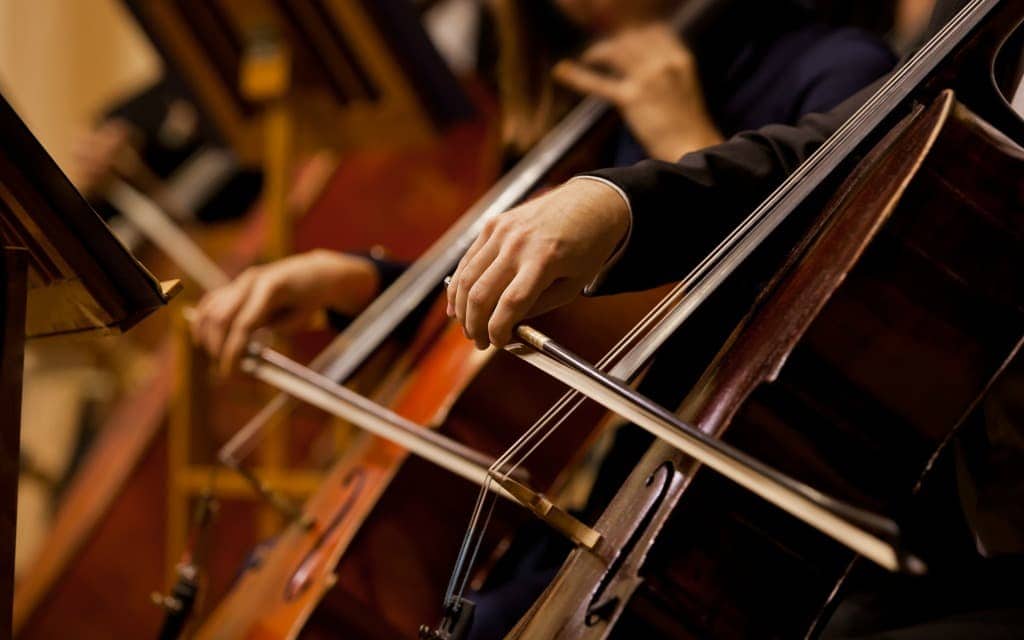 At least I could prepare months for that. The longer solos, like the one from Shostakovich Symphony No. 1 were somewhat easier to handle. Even if the first few notes are shaky there is at least some time during which I could settle into it. The extended featured solos in the repertoire we all know and love, such as the Overture to William Tell, and the Brahms Piano Concerto No. 2, slow movement, a principal cellist is prepared for. These are on every principal audition, and we tend to work on them like any other solo piece in the repertoire. 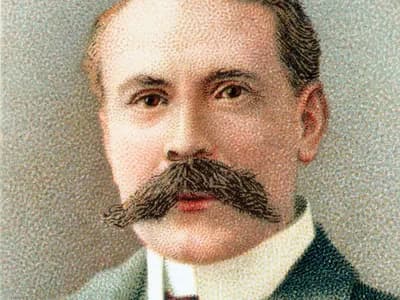 But the agony of anticipation for the few notes of the solo in variation twelve of the Edward Elgar Enigma Variations, which the cellist plays totally by him or herself, or The Planets: Venus Bringer of Peace especially when you are the number two player and didn’t necessarily rehearse it, was often way out of proportion to how fleeting these phrases are in the grand scheme of things. Granted, both of these solos have long shifts or leaps to be done with exquisite sensitivity. Difficult to do if you’re trembling.


I can recall berating myself for my racing heartbeat prior to the solo in Stravinsky’s Firebird Suite and mumbling silently, “It’s only 14 notes. Get a grip!” I concede it’s in a god-awful key and lies awkwardly on the cello, but it’s near the beginning of the piece and it’s over in six seconds! Look at it this way, at least you get two chances to play it. (note Joseph Johnson, principal cello of the Toronto Symphony playing it at 5:30-5:36 and 7:07-7:14) There’s another solo nearer the end but it’s a full 10 seconds (15:47-15:57.)

What I’m trying to say is that after playing within the orchestra for minutes, or pages, and then the spotlight is upon you for a few seconds, it’s challenging to shine and sound like an angel. I remember thinking that every other cellist in the section must imagine they could do better. In fact, once when I was principal and we were playing the Elgar, a young whippersnapper new to the section who was sitting with me on the first stand kept whispering, “Janet. Pl-eee-ase call in sick for just one of the concerts so I can play the solos!” 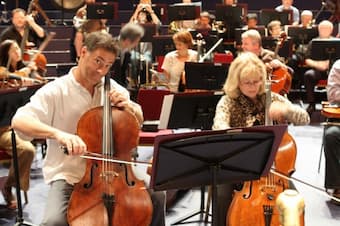 During my third year of university, when I was a student at University of Toronto, so many years ago now, I became the principal cello. The U of T Orchestra that year performed the tone poem by Jean Sibelius from 1895, The Swan of Tuonela. It’s a ravishing piece, part of the Lemminäinen Suite Op. 22 and based on a Finnish legend. Both the principal cello and the mournful English horn play extended solos. I certainly hadn’t encountered the piece before. When it was time for the concert, my cello wept, soulfully depicting the heartbreak in the solos. Today after decades of cello-playing, the experience stands out in my mind. Why? Because I received quite an ovation during my solo bow, to my complete surprise. When I performed the solos, I was not unnerved. What did I know then?

Making sense of this phenomenon leads me to conclude that once we are in a professional setting, the stakes are higher. Of course, the audience is larger and the expectations greater. But I believe the criticism real or imagined from our colleagues is what puts us over the edge. And somehow, each time there’s a solo it seems like a test. We anticipate the disapproval of our colleagues should we this time miss a shift or play a note out of tune—as if we as a player and as a person would be cancelled, or disdained, after one slight error. I know I was much more relaxed when I performed in another city. 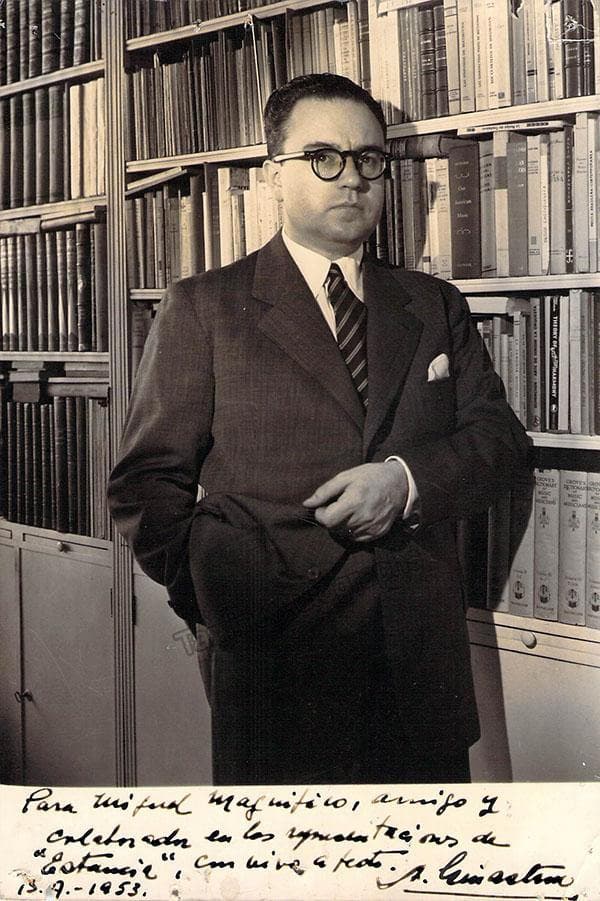 The musicians who consistently play solos, such as the concertmaster, the solo winds, the principal trumpet, do become more inured to such ruminations one hopes. But I imagine not everyone succeeds at suppressing these negative projections. Most often, I think, colleagues are very supportive, and it’s our perception of ourselves that is coloring our interpretation. Although I remember when I became the principal for the Aspen Chamber Symphony we performed Concerto for Strings Op. 33 by Alberto Ginastera, a terrific piece with solos for all the principal string players. The cadenza for the cello is not only exposed but full of difficult double stops. During the concert, right before we performed the piece, my boyfriend at the time, the principal viola, leaned over and said, “Play out for once!” Needless to say he quickly became my ex-boyfriend.


So how do we combat the negative chatterbox in our heads? First, we must be prepared with the music, but after that, after we’ve played the 14-note solo a million times, what can we do to settle ourselves? Three things are keys to better equilibrium: Mental preparation is key, breathing is key, and focus is key. What helped me was visualizing playing the passage in question beautifully, concentrating on deep breaths, and thinking only about conveying the emotion of the music to the audience—that is replacing meditations such as “what will people think?” “What if I miss that shift?” to positive thoughts about the music.

I think it’s important to remember that one concert will not make or break our career or our reputation. Very often what we perceive is nothing like what the audience perceives. When we focus on how totally nerve-wracking playing principal is and are caught up in how we feel, we cannot always be the best judge of how it sounds, unless we give ourselves wholeheartedly to the music.