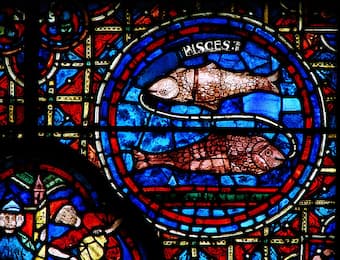 The deadliest creature in Greek mythology was a monstrous serpentine giant called “Typhon.” That vile creature challenged the god Zeus for supremacy of the cosmos, but was eventually defeated and buried underneath Mount Etna. During that cataclysmic battle, Typhon was also tasked to attack any and all the gods it came across. According to Greek myth, Aphrodite aka Venus and her son Eros aka Cupid transformed into the constellation Pisces to escape the monster. A number of differing mythological stories have come down through the ages, but Venus turning into Pisces is thought to represent divine love. Elizabeth Barrett Browning writes:

And here fantastic fishes duskly float,
Using the calm for waters, while their fires
Throb out quick rhythms along the shallow air. 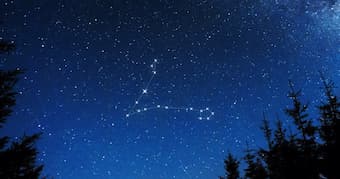 The sun transits the constellation of Pisces between 19 February and 20 March, and those born under that sign “have a mystical, intuitive, and transcendental dynamic in the core of their personality, an echo of the seasonal awakening in late winter.” Frédéric Chopin was born on 1 March 1810, and judging by his compositions, he could well be the musical poster child for that particular astrological sign. 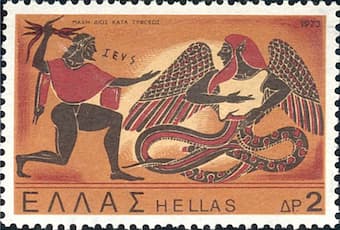 Two fish swimming in opposite directions represent the constellation of Pisces. It is the final sign of the Zodiac, and as such, it has absorbed the hopes and fears of all other signs. According to astrologers, “this makes Pisces the most psychic, empathetic, and compassionate creatures of the astrological wheel.” Ruled by sensitivity and emotions, these visionary fish made “incredible artists… Kind and gentle, they’re invigorated by shared experiences of music and romance.” Pisces frequently tend to be clairvoyant, and they effortlessly adapt to their surroundings. I am not sure George Frideric Handel, born on 23 February 1685, was clairvoyant or ruled by sensitivity and emotions. He effortlessly, however, adapted to his musical and cultural surroundings. After spending a number of years in Italy, he started three commercial opera companies, and he died a respected and rich man. Scholars describe him as “a dramatic genius of the first order,” and his musical explorations almost always involved a deep spiritual dimension. 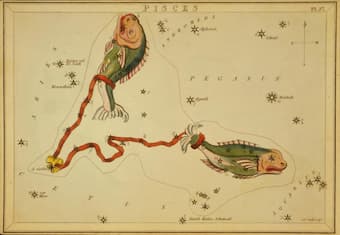 It is said that people born under the Zodiac of Pisces are “selfless, spiritual, and very focused on their inner journey. They are sensitive seekers who have the potential to bring a soulful, healing energy to their relationships and communities.” Common wisdom suggests, that Pisces are compassionate and emphatic, and “wired to offer spiritual and artistic gifts to the world. These are the poets, musicians, painters.” Gioachino Rossini, born on 29 February 1792, made a shedload of money entertaining audiences in Italy and France with his highly popular operas. In fact, he made enough money to comfortably retire at the age of thirty-seven. On first glance, Rossini doesn’t seem to be a comfortably fit in terms of selfless and spiritual inner journey. However, he did on occasion struggle with both his physical and mental health, and this retreat into a meditative solitude was of great importance to him. Despite his sparkling public career, Rossini followed a secure inner path based on a decidedly spiritual part of his personality. 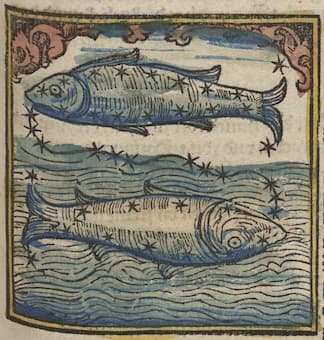 We do know that Maurice Ravel was born on 7 March 1875, placing him squarely at the center of the Tropic of Pisces. Gustav Mahler described him as “childish, a dandy, a lover of beauty and always keen on fashion.” To be sure, Ravel was ruggedly individualistic, and his relationships were social but distant. He almost certainly never had a relationship with a woman, or with a man, for that matter. In addition, he was physically weak, “suffered from heart hypertrophy and insomnia, and experienced constant sensations of anxiety, anguish, sadness and apathy.” So far there is little that would identify Ravel as a Pisces. However, astrologers suggest that the biggest weakness in the Pisces archetype is the fact that “they get easily wounded emotionally.” Ravel overcame that little problem by a constant striving for order, and for perfection. He became obsessed with “a tendency to classify and to isolate individual elements for use in methodical intellectual construction.” At any rate, much of his artistic production is deeply linked to his childhood memoires, and he really doesn’t fit the Pisces profile at all.