What is often called Latin music consists of music made in South America, from the islands of Cuba, Jamaica, and Puerto Rico to Chile, Argentina, Brazil, and the broader continent. 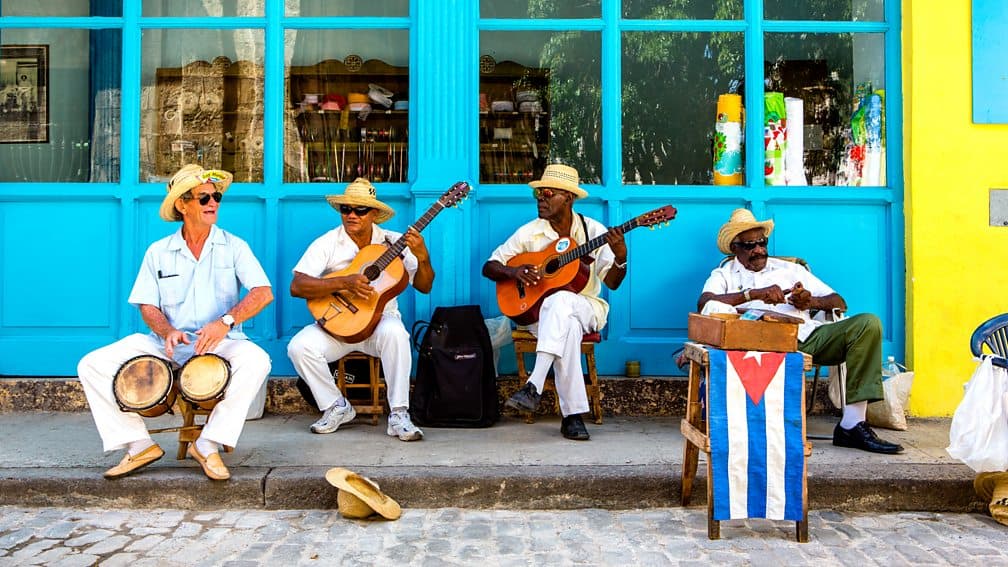 These music — as they are all unique and different depending on the place of origin, and reducing it to one style only would be too limiting — represent a fascination for the European world. Indeed, they are often much more rhythm centered than the former, and while very complex, somehow natural and organic. Additionally, they display a treatment of harmony and melody that is quite different from the one in the old continent, at times simpler but with hidden qualities. Latin music also represents a way of thinking that is different from the one in traditional European music — more on this below — and therefore which allows — for one who wishes to take inspiration from these — for creative stunts and a door to musical explorations. Furthermore, while music from South America and Western Europe might rightfully appear as being very different — particularly with the fact that most of the former are popular in its essence, while the latter is considered academic —, history has proven that they tend to work beautifully together when they meet. 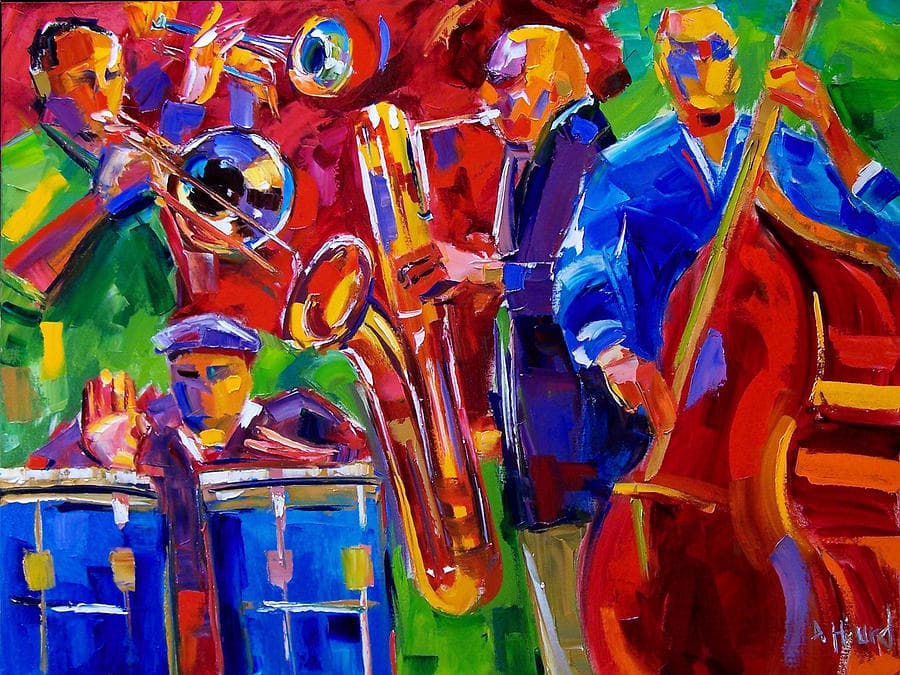 One interesting element to point out with their association, as a matter of fact, is that while most Western classical music avoids putting emphasis on strong percussive instruments, Latin music does very much so! And this particular reverse in the rhythmical balance is what creates such an interesting orchestral sound. It is also what makes Latin music so attractive to listeners; as it brings the focal point back to some of its original purposes; dance. Indeed, while in Europe and through baroque music, for instance, the focus had been on rhythm, and many of its musical mediums were based on dances, it all progressively faded away as the genres developed and a form of intellectualism, both from the composers and the listeners, took over. Latin music still keeps this dance element as central. In fact, it is well-known that all music is made of a pulse; a heartbeat. In the Western world, this is often represented by a crotchet — or quarter note. In Latin music, it is represented by a rhythmic cell, rather than a single entity, the most famous of it being the clave; instead of one single unit, it is the association of rhythms which constitutes the basis of music.

Latin music is a blend of South American traditional music and colonialism influence. If most of it is the result of traditional folk music evolving, it would not have taken the shape it has today if it was not for the influence of Western Europe’s instruments, such as the guitar for instance, imported from Spanish settlers. There are of course many South American composers, who not only have explored their native folk traditions, but have also included instruments often left out of the orchestra — the guitar, once again, takes a much more important role than on the other side of the Atlantic. Brower, Powell, Villa-Lobos, Rodrigo are some of the most famous names, and more recently Golijov and Guarnieri have stood out. Then there are the musicians and composers inspired by Latin music, through their travels and discoveries. The influence that the music has had on European and North American classical music though, is immense; from Varèse and his “Ionisation”, Reich — throughout his entire body of work, Gershwin and his “Cuban Overture”, Bernstein with West Side Story to Copland’s El Salon Mexico, or Milhaud’s “Le Bœuf sur le toit”.

This Latin influence has been so important — in Western European culture in general too —, that nowadays we barely notice that it is here; yet it is. Through jazz and popular music — genres in which the influence has been even greater, with bossa nova, reggae, funk, and soul music amongst others. Let’s not forget indeed, that in many instances, Latin music has entered the realms of Western classical music through the door of jazz; and it is thanks to Dizzy Gillespie, Chick Corea, Charlie Haden, Sergio Mendes, Antonio Carlos Jobim, Stan Getz, Joao Gilberto, Gil Evans, Paul Desmond and many others that European composers such as Leonard Bernstein discovered the intricate rhythms of latin music, and a fresh approach to harmony, melody, and rhythm!