The Minerva Piano Trio, made up of pianist Annie Yim, violinist Michal Ćwiżewicz, and cellist-composer Richard Birchall, have created a new album Dance!, that gives us a revisit of favourite works with a new sound. 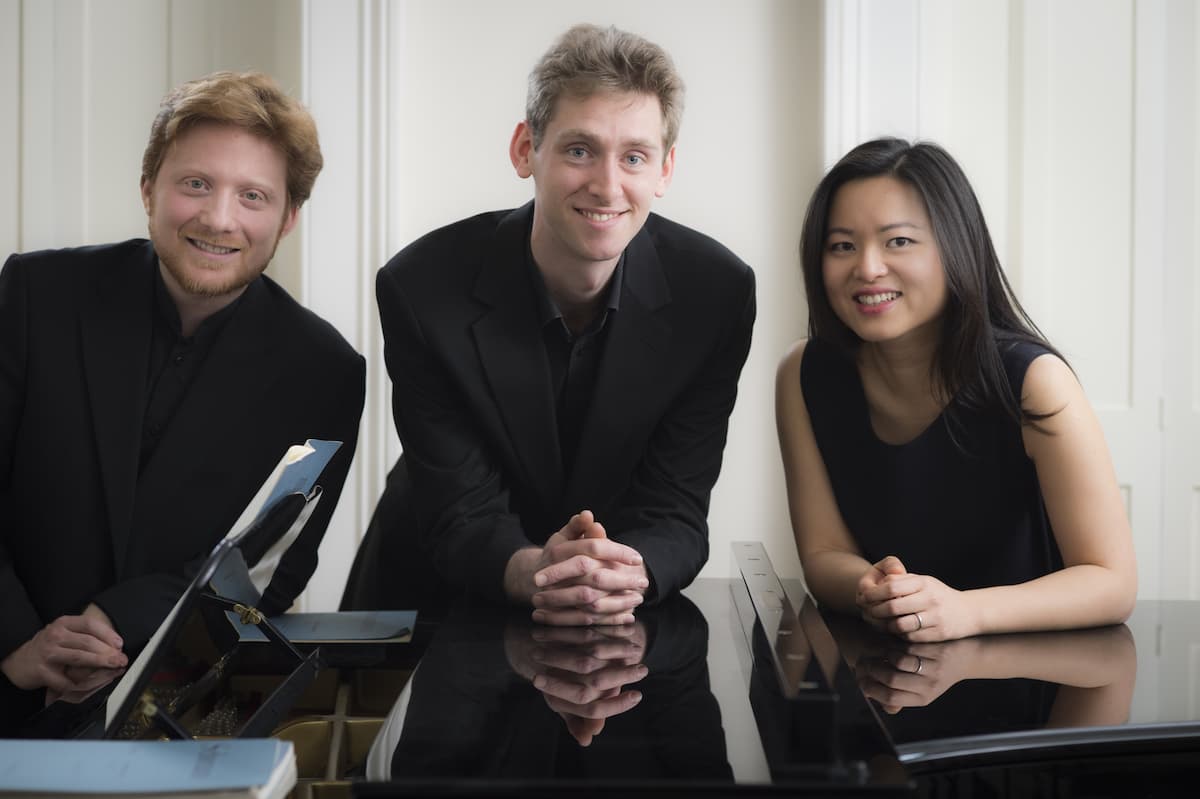 Stravinsky’s Pulcinella, originally created for a Diaghilev production with the Ballets Russes in 1920, is here transformed into a pocket piece. The original work has 21 separate numbers, and was based on music originally thought to be by Pergolesi, but which, over time, has turned out to be by his contemporaries, including Domenico Gallo, Unico Wilhelm van Wassenaer, Carlo Ignazio Monza and Alessandro Parisotti. The inspiration was the Italian commedia dell’arte tradition: Pulcinella, a stock character who has a humpback, a crooked nose, and a potbelly among his other characteristics. 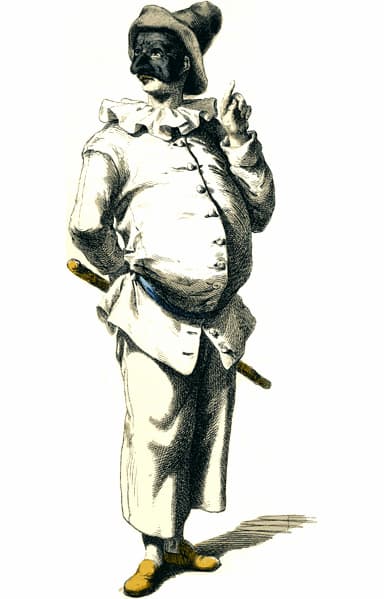 The Minerva Piano Trio is playing a doubly reduced version of the music: reduced from orchestra to piano trio and reduced from 21 numbers to 8, including some that you won’t find familiar, such as No. 6. Fuga. This arrangement was done by the ensemble’s cellist, composer Richard Birchall.

He’s also the composer of the next work: Contours. This 2014 work uses the familiar description of music as line and shape as the basis for the work. Lines wind and intertwine, the piano lurks in the lowest notes before ascending the scale, and, particularly in the second movement, the violin dances above.

American composer Caroline Shaw won the Pulitzer Prize for Music in 2013 at age 30 (the youngest recipient of the prize). Her work here, Gustave Le Gray, was originally written for solo piano and given its premiere in 2014. It has been arranged for piano trio by Annie Yim. Like Stravinsky’s rearrangement of earlier music for his Pulcinella, Shaw’s work uses Chopin’s Mazurka in A minor, Op.17, No.4, as its musical source. The work is named for the photographer Gustave Le Gray (1820-1884), whose innovations in photography, including ‘combination printing’ where a single image is made of multiple negatives, such as those of the sea and sky, but photographed at different times to bring out each element at its best. 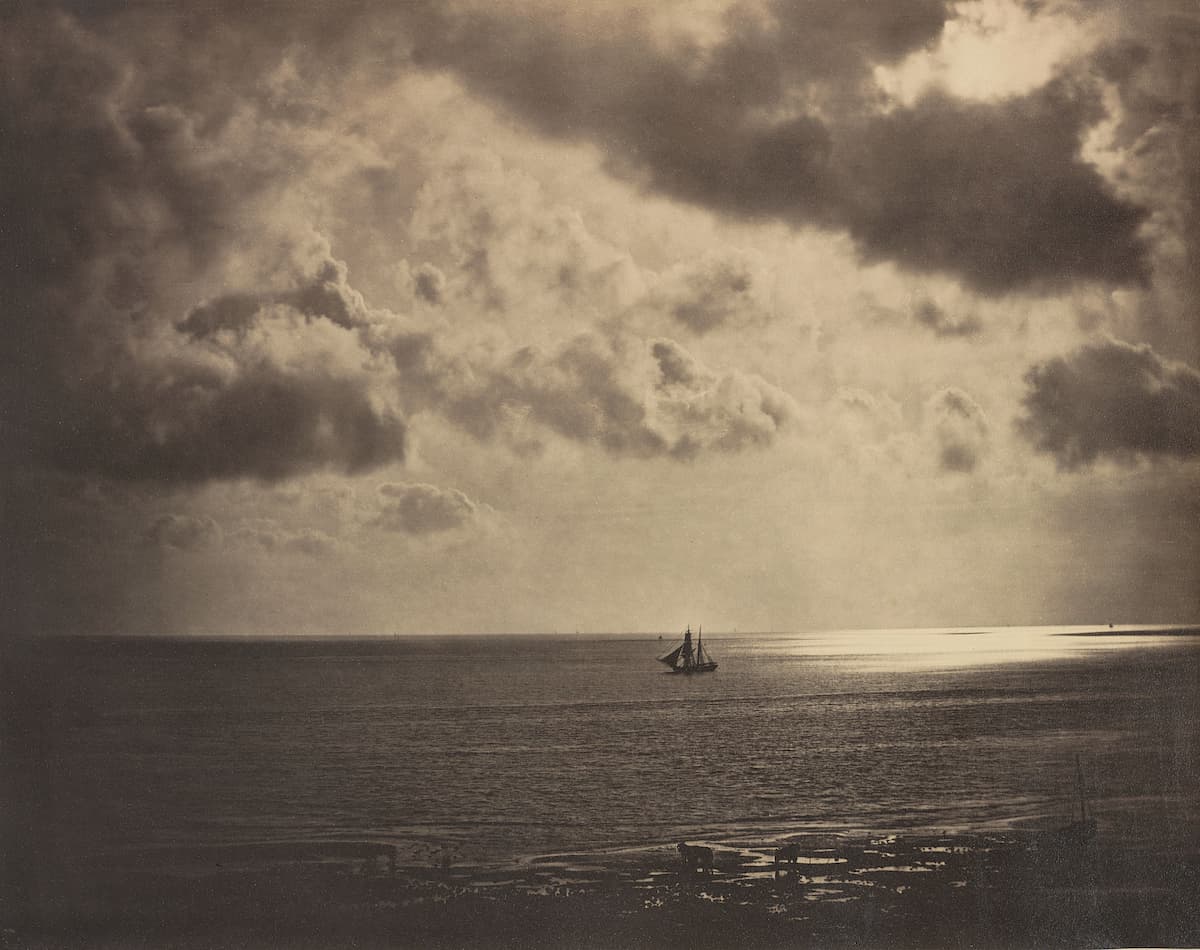 In the same way, Shaw sees her work as involving a similar layered technique: Shaw and Chopin are distinct but also blur into each other where they meet. Annie Yim’s arrangement reinforces this layering: the piano supports the other voices through its repeated rhythms, leaving the violin and cello free to explore other rhythms and melodic lines.

Another 21st century work, Cheryl Frances-Hoad’s 2005 My Fleeting Angel finds its inspiration in a short story by Sylvia Plath. A married couple have completely different dream lives: Harold’s are vivid and colourful and Agnes’ are rare and dark. Agnes’ desire to capture the happy dreams of her childhood are unavailing and she eventually succumbs to a fatal overdose to escape her depression. The composer augments her work through her synethesia: she associated specific colours with sounds: ‘…the first movement of My Fleeting Angel evokes a dream of Harold’s where he envisioned a desert of rubies and sapphires (G here represents red and E flat, deep blue/purple).’

The final work on the recording is an arrangement of another ballet: Ravel’s Daphnis et Chloé. Ravel’s work was originally written on piano and then orchestrated for its performance by Diaghilev’s Ballets Russes. The original work was made into a piano trio by David Knotts using three selected movements, creating ‘a thematic trajectory… about the discovery of love: innocence, awakening, touch, and passion’.

The Trio’s choice of material is wide-ranging and interesting, resulting in an album that provides an interesting idea of Dance! (as their title says) that ranges from Greek mythology, through commedia dell’arte to modern styles. The vehicle of a piano trio is ultimately rewarding, with each instrument providing support or permitted to fly musically. The abilities of Annie Yim and Richard Birchall to make arrangements for the trio of music written for other media is a true benefit to extending the piano trio repertoire.