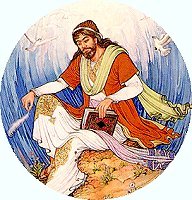 Composers know only too well the difficulty of maintaining the highest quality of craftsmanship and expression across genres. Beethoven wrote some real clunkers, as did Schumann and Rachmaninoff. Because Brahms very carefully controlled his output—we know that he mercilessly burned drafts and pieces he considered below standard—we tend to assume that all Brahms is good Brahms. But that’s clearly not the case, at least according to some critics. Specifically, his setting of Op. 32, No. 8, “So we stand,” a free poetic refashioning of Hafez by Georg Friedrich Daumer, has been widely disliked. A noted musicologist writes, “this is one comparatively ineffective and disappointing song… a fact due, I am convinced, to the poem, which is so inapt…that one wonders why Brahms ever chose to set it.” Daumer modeled the poem after a Persian ghazal by Hafez, exploring the discord between lovers and the inability of one lover to please the other.

So we stand, I and my mistress.
So sad with one another.

I myself am thankful as much for a smile
Of favor as for a furious reply. 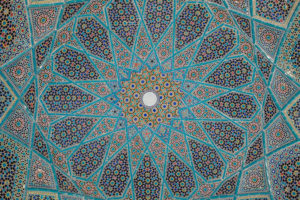 Gottfried von Einem (1918-1996) was born in Bern into an Austrian diplomat family. Von Einem eventually move to Berlin in 1937 to take lessons with Paul Hindemith. That engagement was short lived, as Hindemith resigned his post in protest against his music being banned by Joseph Goebbels. In addition, in the very same year he was called up for military service in Vienna, but thanks to his composer colleague Werner Egk, managed to be classified unfit for service. He found work as an assistant to Heinz Tietjen at the Bayreuth Festival, and his first work “Prinzessin Turandot” became a resounding success. Von Einem became a strong advocate of young Jewish musicians, with the result that he had to hide in the Austrian mountains from the Gestapo. His Hafez settings, composed in 1947, are filtered through the horrors of National Socialism and take on a truly liberating dimension. 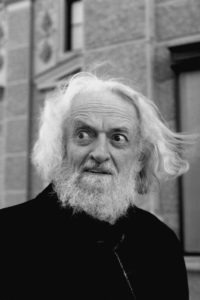 Alan Hovhaness (1911-2000) was a true musical savant. He started composing as soon as he could read music, sometimes around the age of four. To him, composing was a spontaneous act, and he wrote countless works for various solo instruments and chamber ensembles. But in a truly fascinating turn of events, around the time of World War II, he destroyed his entire previous output, of more than 1,000 works! The reason behind this act of destruction is found in his detailed analysis and studies of 7th century Armenian religious music, classical music of South India, orchestral music of Tang Dynasty China, Ah-ak of Korea, and Gagaku of Japan. Becoming aware of the potential of combining Eastern and Western cultural and musical influences, Hovhaness became strongly dissatisfied with his youthful compositions. Since his “new beginning,” Hovhaness composed 67 numbered symphonies alongside well over 500 surviving works. And that includes a collection of “Love Songs of Hafiz,” Op. 33 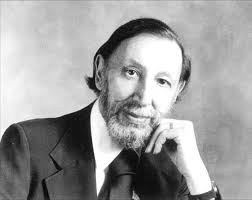 For his song settings of Hafez, the Swiss composer and conductor Othmar Schoeck (1886-1957) consulted the free translations by Georg Friedrich Daumer. Schoeck had studied with Max Reger at Leipzig, and subsequently made the acquaintance of Ferruccio Busoni. Schoeck was a great admirer of the songs of Hugo Wolf, and under the influence of Alban Berg completely changed his musical style. His former mentor Busoni wrote to a friend, “Schoeck has completely abandoned me. I have not entirely given him up.” His Hafez settings, however, were already composed in 1919 and musically explore the divine and mystical inspiration of love. 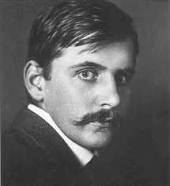 I have escaped salvation
Then I was born into salvation.

Not with the wise did I find wisdom
But I found them at the gates;

I did not find them in libraries,
I found her among floral florets;

I found myself first,
Because I completely lost myself in you.