Features
The Next Operatic Stars
Five Promising Young Singers That You Should Watch Out For
by Philip Eisenbeiss November 16th, 2020

Lockdowns have given this correspondent plenty of time to review the next crop of promising young singers. All under 40 years old, these performers have enormous talent and are likely to be on the cusp of stardom once the theatres open up to regular performances again. The real breakthrough, of course, depends nearly as much on luck, as it does on sheer talent, discipline, and dedication. 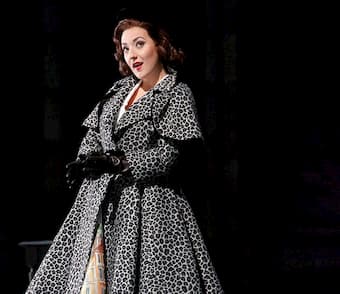 This Italian soprano jumped on the track to stardom by winning second prize, audience prize, and the zarzuela prize at the 2010 Plácido Domingo World Opera Competition. She came to wider audiences’ attention singing Dircé in Luigi Cherubini’s Medéa at the 2019 Salzburg Festival. She has since performed on many of Europe’s finest stages including La Scala and Munich, but she has by no means yet become a household name. This might change when she reprises Gilda in the Metropolitan Opera’s new Rigoletto production (scheduled for this season but now postponed until 2021). This year she starred in the socially distanced opening of the Ravenna Opera Festival under the baton of Riccardo Muti. Possessing a particularly smooth and warm voice as well as an engaging stage presence, we are sure to hear and see plenty more from this talented performer.

See her sing from Don Pasquale: 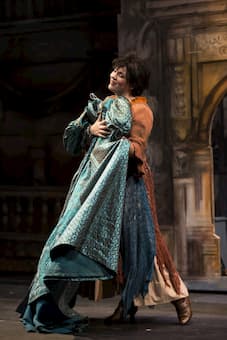 This young mezzosoprano from the vicinity of Rome worked her way up through the Italian provincial opera circuit, building valuable expertise in Baroque and Belcanto operas in front of an unforgiving audience. This year should have been her breakthrough, with debuts in leading roles on some of the biggest and most demanding stages such as Munich, Barcelona and the Arena of Verona. Alas, the corona virus forced cancellations, and we are looking forward to next year to hear her smoky mezzo. She deploys her dark voice, reminiscent of a young Fiorenza Cossotto, with intelligence and finesse.

See her in La Cenerentola: 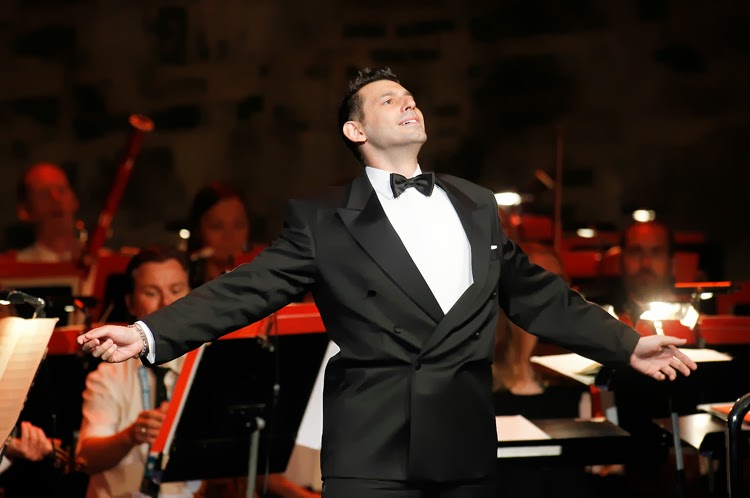 Michele Angelini is an American tenor of Italian ancestry who specializes in the classic Belcanto repertory. He has been bringing his talent to theatres all over the world that perform not just the Belcanto classics, but also the rarities which are so hard to cast that they are infrequently performed. He caught my attention with the July 2019 recording of Matilde di Shabran at the Rossini Festival in Bad Wildbad Germany, a small but prestigious festival for hardcore Rossini enthusiasts. Angelini garnered enormous accolades for his technical agility in this harrowingly difficult and long role, tackling the challenging coloraturas with unpressed grace and flourish. This is a tenor worth keeping in view.

Watch his artistry in Semiramide: 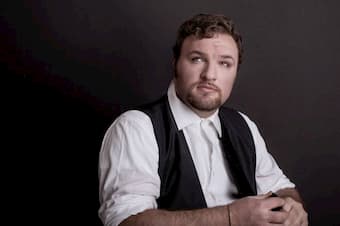 This Veronese baritone is quite literally on the threshold of greatness. He has already sung on all the important stages in Europe and made a notable last-minute substitution for the suddenly indisposed Luca Salsi at Milan’s La Scala re-opening concert in July 2020, with not a minute of advance rehearsals. Widely lauded for his mellifluous, carrying and skilfully modulated voice, he represents the finest qualities of a true Verdian baritone, as represented by the greats such as Ettore Bastianini. Piazzola was even awarded a 2017 prize in honor of the legendary baritone. His imminent ascent to the pantheon of stars is as good as assured.

See him as Renato in Un Ballo in Maschera: 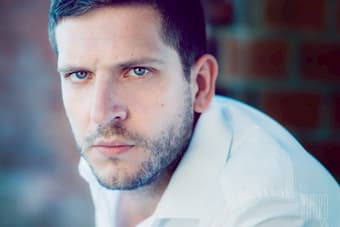 Good basses are surprisingly ubiquitous, making it even harder for the great ones to stand out. Croatian bass-baritone certainly does. His warm, flexible and hugely expressive voice is increasingly gaining attention. After participating in the Salzburg Young Singers Project in 2011, he spent five years as member of the Deutsche Oper Berlin, a house with which he retains a close association. Swinging convincingly from a threatening Inquisition leader to a much lighter yet seductive Escamillo, or to a more comedic Don Basilio in Barbiere di Sevilla, Mimica delivers on all fronts. We look forward to this singer graduating to the leading bass-baritone roles.

All we need is for the theatres to reopen!