Classic films such as Amadeus, Immortal Beloved, and Lisztomania have brought the stories of our legendary composers to life. While these movies are known widely, I want to share some lesser-known movies about the music world that you might want to check them out! 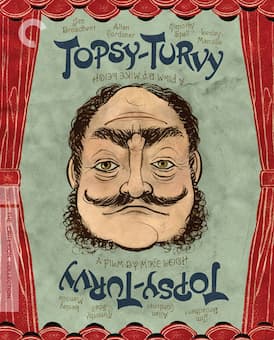 This 1999 film features the lives and partnership of Gilbert and Sullivan. W. S. Gilbert (1836–1911) was the dramatist, and Arthur Sullivan (1842–1900) was the composer. They collaborated on fourteen comic operattas between 1871 and 1896, including legendary The Mikado (1885). Topsy-Turvy, directed by Mike Leigh, is about the drama between Gilbert and Sullivan during the production of The Mikado. It won several awards, including the Best Costume and Makeup at the 72nd Academy Award and Best Picture and Best Director at the 1999 New York Film Critics Circle Awards.

This movie is about a musicologist, Lily Penleric (Janet McTeer), who discovers beautiful Scottish music in the mountains of Appalachia. Penleric then decides to stay in the hills and traces the history of the Scottish immigrant and the songs. The movie reminds me of Béla Bartók and Percy Grainger, who collected many folk music from different regions.

The Lady in the Van

This comedy-drama, directed by Nicholas Hytner, is based on playwright Alan Bennett’s memoir. The Lady in the Van is about the interaction of Alan Bennett with Mary Shepherd (portrayed by Maggie Smith), who was an old woman living in a van on his driveway for 15 years. Bennett later discovered Shepherd was used to be a gifted pianist and a pupil of Alfred Cortot. However, her musical career only lasted for a short period. Paranoia and mental illness led to her being homeless. Early in her life, Shepherd performed at the Proms. Original footage of the performance is shown in the film. 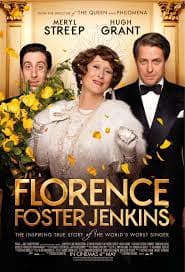 Based on a true story, Jenkins (starred by Meryl Streep) was a New York socialite. After an injury, which stopped her dream of becoming a concert pianist in Carnegie Hall, she decided to become an opera singer. 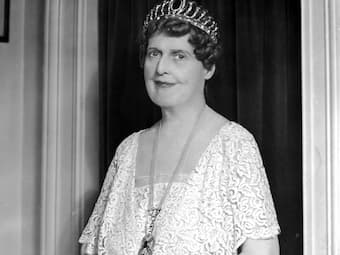 Despite her terrible singing voice, she eventually performed at Carnegie Hall in 1944. Foster Jenkins once said, “People may say I couldn’t sing, but no one can ever say I didn’t sing.” This is an inspiring movie filled with humor. Even though Jenkins could never sing professionally, her story encourages us to keep trying.

Nodame Cantabile: The Movie I

Nodame Cantabile comes from a series of Japanese manga. It became very popular in Asia when the TV series was released in 2006. Following the success of the tv series, three movies were made with the same crews, including Movie I and Movie II. It is about a handsome violinist, Chiaki Shinichi (Hiroshi Tamaki), his footsteps of becoming a famous conductor, and his love story with Nodame (Juri Ueno), who is a virtuosic pianist with quirky personality. Both Movies I and II take place in Europe, and Shinichi has already started his conducting career, and Nodame works her way towards a concert pianist. 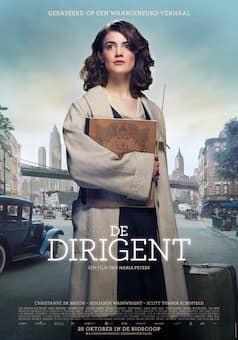 De Dirigent is a Dutch movie based on the 1920s true story of Antonia Brico who wanted to be a conductor. 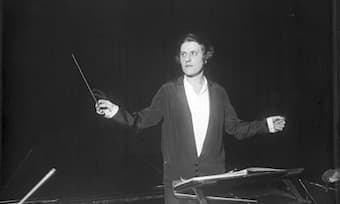 It was a real challenge for a woman to be accepted as a conductor back in the day due to gender bias. Brico eventually succeeded and entered Berlin State Academy of Music, studying with a famous conductor, Karl Muck. This movie is inspiring, especially to many female musicians even today. 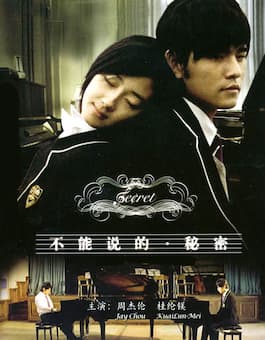 This award-winning Taiwanese film was about a piano prodigy, Ye Xianglun (played by Jay Chou), who was enchanted as well as haunted by a beautiful pianist, Lu Xiaoyu. They later fell in love, but Xianglun later found out the secret of Xiaoyu. The piano theme music, Secret, became very popular, and many of my students wanted to play it when the movie came out. The film has referenced the competition that happen among music students in their daily lives. Let’s watch this piano battle scene, the music was based on Chopin’s Etude Op.10 No.5 (Black Key Etude) and Waltz in c-sharp minor.

Tous Les Matins du monde is a French movie based on Pascal Quignard’s book of the same title. It is about a French Baroque composer, Marin Marais, and his relationship with his teacher, Monsieur de Sainte-Colombe. Award-winning actor Gérard Depardieu and his son, Guillaume Depardieu, play the adult and younger version of Marais in the movie. The film features some elegant baroque music played with the viola da gamba. 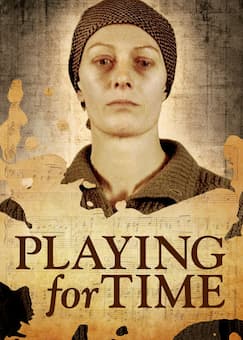 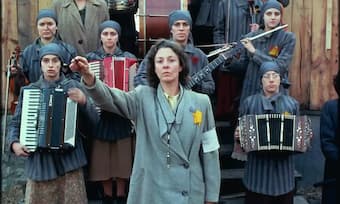 She later joined the women orchestra in the camp, whose conductor was Gustav Mahler’s niece, Alma Rosé. This film is a testament of a power of music to bring light and hope to the darkest and hopeless places.