Latin American music is a broad term: it encompasses a variety of styles and often combines elements of folk and indigenous music, African rhythms, and traditional western European music. We may be aware of several famous Latin American composers of solo piano works, but many piano works for four hands have yet to be embraced. This article shares four pieces written by four deceased composers whose legacies continue to shine in the musical world. 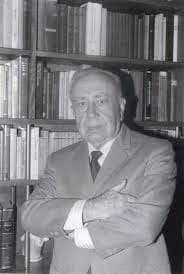 Carlos Enrique Vargas Méndez was one of the most remarkable and versatile Costa Rican musicians of the 20th century. A well-rounded musician, Méndez was a professional performer (piano and organ), composer, pedagogue, and musicologist. His father, José Joaquín Vargas Calvo, was a diplomat and musician who traveled to many places for diplomatic duties. He took his family to Detroit, Michigan, where Carlos Enrique Vargas began his musical education. Later, when his father was appointed General Consul in Rome, Carlos Enrique Vargas studied piano performance in Italy and graduated at Conservatorio Santa Cecilia. However, Carlos Enrique Vargas spent most of his adult life back in Costa Rica, where he became a professor of music at the Colegio Superior de Señoritas, and conductor of the Costa Rican National Symphony. He wrote thirty works for piano, four orchestral compositions, five choral pieces, and rearranged and orchestrated works by other composers. His most famous works were written in the 1940s, the first decade when he returned to Costa Rica. However, his reputation as a composer was the least recognized during his lifetime. His compositions were rediscovered after he passed away in 1998. He was finally added as a composer in Latin American Classical Composers Biographical Dictionary in 2002.

Dos Piezas are two short pieces written for four-hand piano. They were written in 1944, the same year when one of his most famous works, Concerto for Piano and Orchestra Op. 13, was written. These two miniatures are delightful to both play and listen to; the first piece is humorous, and the second is dancelike. 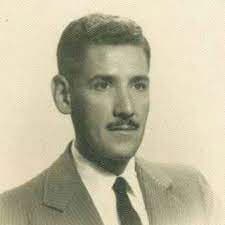 Argentine composer Carlos Guastavino was one of the most influential Argentine composers of the twentieth century. His composition was influenced by Romanticism and Argentine nationalistic elements. He was famous for his songs for piano and voice, which won him the nickname the “Schubert of the Pampas.” He was also a talented pianist and was invited by BBC to perform his piano works in London.

Romance del Plata follows a classical sonatina format consisting of three movements. The first movement is highly romantic, marked Allegro cantabile. It follows with a slower and serious-sounding movement. The last movement, perhaps, is my favorite movement of this piece. It is a rondo and features the dancelike characteristic throughout. 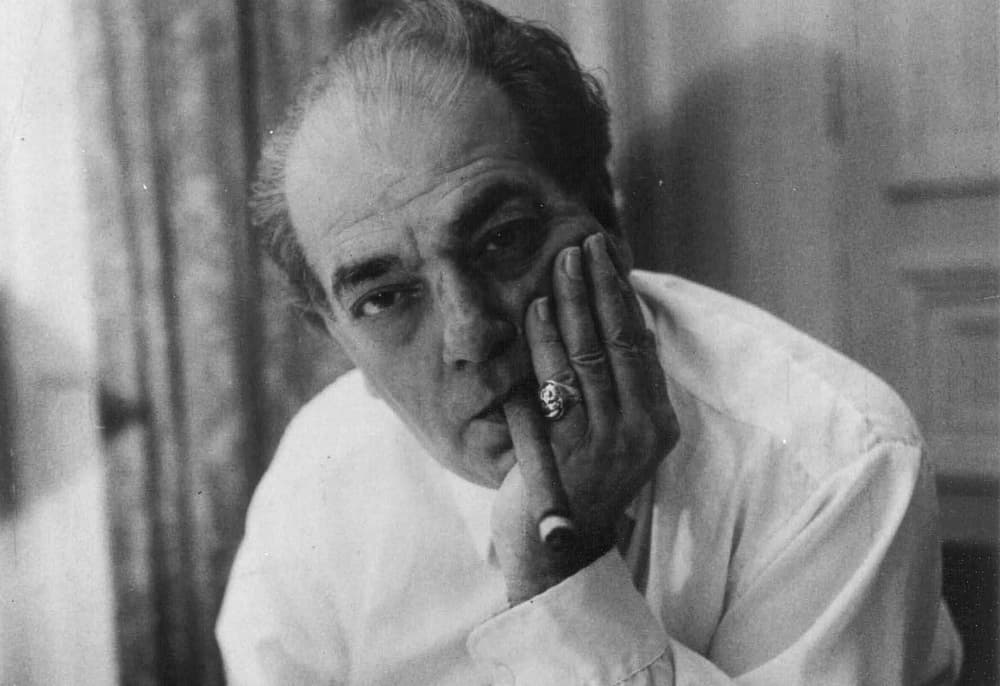 Villa-Lobos, one of the most celebrated composers of the 20th century, wrote several piano pieces for four hands. A folia de um bloco infantile, written in 1919-1920, was the last and the only piece for four hands of the piano suite Carnaval das Criancas. The suite was composed when Villa-Lobos was strongly influenced by French impressionism and Debussy’s music. As such, this work demonstrates Villa-Lobos’ inspirations from French impressionism and Brazilian folk tunes. Based on the lively carnival in Brazil, each piece has a descriptive title associated with the character in the carnival. A folia de um bloco infantile (The Frolics of a Children’s Band) illustrates a children’s band playing in the carnival. It is percussive and rhythmic, highlighting multiple layers of textures and sound. 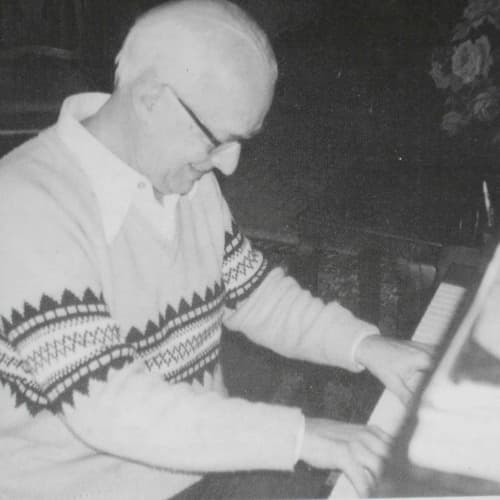 Osvaldo Costa de Lacerda was another important Brazilian composer who continued to follow the musical approach of his teacher M. Camargo Guarnier (1907-1993); his music blends characteristics of Brazilian folk and popular musical with the compositional styles found more often in art music. He had active careers both as a composer and an educator. He was a recipient of the John Simon Guggenheim Memorial Foundation Fellowship and was awarded “Best Chamber Work” and “Best Symphonic Work” by the Associação Paulista de Criticos de Arte. He taught composition and theory and wrote several textbooks about theory, ear training, and notation.

Brasiliana is a set of twelve piano suites written between 1965 and 1993. Each suite has four movements, demonstrating the various styles and characters in Brazilian folksongs he collected over the years. Three of the suites are for piano four hands, including Brasiliana No.4. It has four movements: Dobrada, Embolada, Seresta, and Candomblé: