I am always fascinated with the sounds of Latin American music, and as a pianist, I enjoy discovering more works from Latin America. We have explored four-hand piano music by Méndez, Guastavino, Villa-Lobos and Lacerda last time. Let’s continue to explore five more pieces this time. These five composers were born in different parts of Latin America, and their compositions reflect heavily on their backgrounds. I have been lucky to talk to some of them and learn about their backgrounds and understand their inspiration for their works. 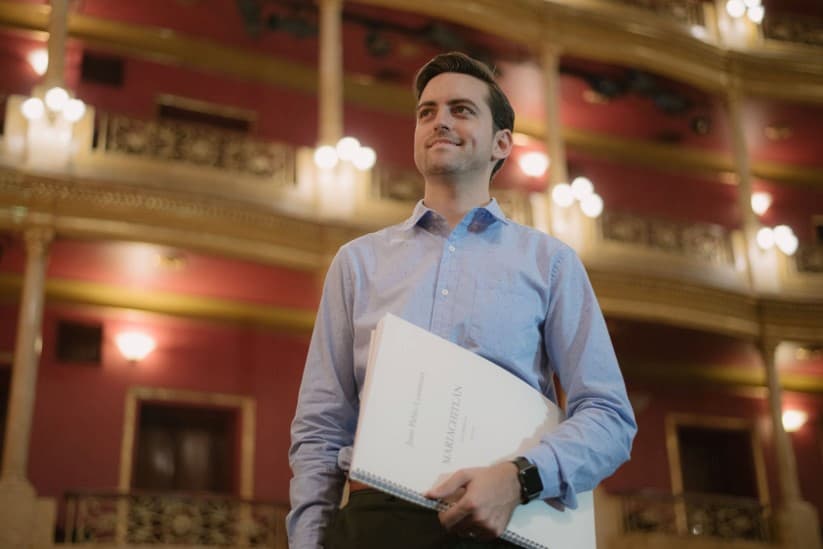 Juan Pablo Contreras is one of the most celebrated composers today. He is a Latin GRAMMY®-nominated composer and a Universal Music recording artist who combines Western classical music and Mexican folk music. Over 30 major orchestras have performed his works in the world. He currently serves as a lecturer at the USC Thornton School of Music.
Mariachitlán was initially written in 2016 for orchestra to pay tribute to his birthplace, Jalisco, where mariachi music was born and developed. The work, through using different styles and rhythms, reimagines the composer’s experience with mariachis during his visit to Jalisco. Due to the popularity of this work, the composer transcribed this orchestral work into the piano for four-hands and piano duo (for two pianos) in 2020. 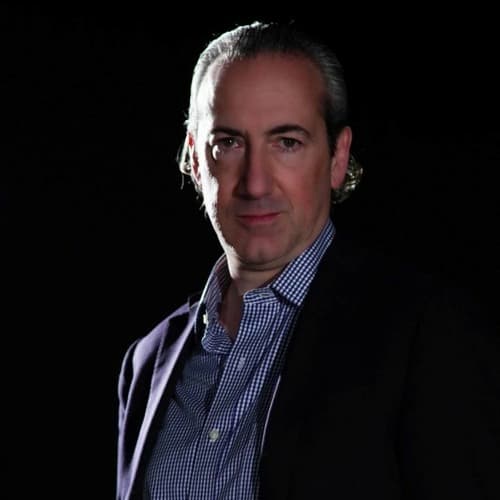 Juan Antonio Cuéllar is an influential Columbian composer. He currently serves as an executive director of Batuta, the national youth orchestra (similar to the El Sistema in Venezuela) in Colombia; prior to that, he was the Dean of the School of Music of the Pontifical Xavierian University. Cuéllar grew up with music: he played guitar, bass, and keyboard in his rock band; he took piano and harpsichord lessons, and later, he entered pedagogy and composition programs at the Pedagogical National University and The Pontifical Xavierian University. He was a Fulbright recipient; through the program, he earned masters and doctoral degrees in theory and composition at Indiana University in Bloomington.

Ocho piezas para piano a cuatro manos was originally a set of twenty-four pieces written for concert bands. It was composed in 1995 but not published until 2008. These eight pieces, according to the composer, “combine elements from Colombian folk music with techniques used by composers such as Bartók, Stravinsky, Copland, and Messiaen.” 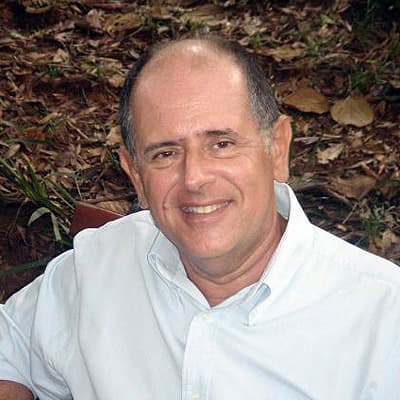 Ronaldo Miranda is a Brazilian composer and a retired professor from the Federal University of Rio de Janeiro (1984-1999) and the São Paulo University. He started his music career as a music critic but later mainly focused on composing and teaching. He was awarded many prizes, including the gold medal by the governor of Rio de Janeiro state and the Composer of the Year award by the governor of São Paulo state.

Among the large selection of his compositions, Miranda has written three piano works for four hands, and Frevo is the latest one. Frevo is a type of dance and music associated with the Brazilian carnival. The word frevo is a variant of the Portuguese word, “ferver,” meaning “to boil.” Miranda’s Frevo is dedicated to two famous pianists, Sonia Vieira and Maria Helena Andrade. The music is “boiling,” indeed. It is in a ternary form; the central theme in the opening and the ending sections is based on the traditional frevo dance, and the slow middle section is inspired by the Brazilian echo-like folk melodies. 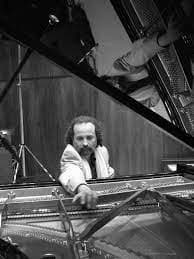 Juan Maria Solare is an Argentine composer, pianist, and presenter introducing tango music to the public. He has written over 300 compositions, ranging from solo instrumental works to film and electroacoustic music. Currently residing in Germany, Solare gives private piano and composition lessons.

Vendetta (Vengeance) was written in 2017. It was premiered in the same year by the composer and Turkish pianist Selma Hande Gade at their recital in London, England. According to Solare, the repeated chord in Vendetta is inspired by Karlheinz Stockhausen’s Klavierstück IX and Osvaldo Pugliese’s La Yumba. 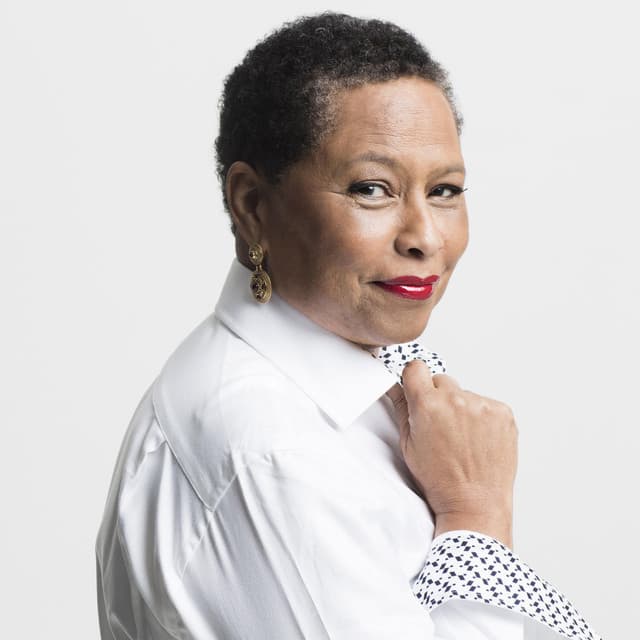 Eleanor Alberga was born in Kingston, Jamaica. In 1970 she won a scholarship to study at the Royal Academy of Music in England, where she currently serves as a guest lecturer. Alberga was awarded Officer of the Order of the British Empire (OBE) in the 2021 Birthday Honours for her services to music.

Even though Alberga has spent most of her adult life in England, her composition often reflects her Jamaican background. Examples like her solo piano work Jamaican Medley (1983) and this piano for four hands, 3-Day Mix. 3-Day Mix was written in 1991, and it was premiered the same year by Alberga and Graham Fitkin. Why is the title called 3-Day Mix? It is because Alberga composed this piece in just three days! This piece sounds like a drum ensemble to me that the 9 minutes of the performance involve a lot of repetitions of rhythms and patterns based on Jamaican and Afro-Caribbean rhythms and music.