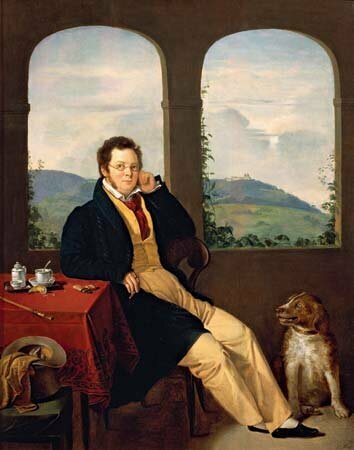 In all, the remarkable collection of Schubert’s Lieder transcriptions by Franz Liszt totaled 58 songs. Liszt first handed twelve of these piano transcriptions to a Viennese publisher in 1838 and his concluding efforts emerged 10 years later in 1848. 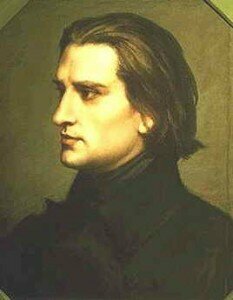 It is indeed interesting that Liszt spent an entire decade on this project, particularly as he did not fashion these transcriptions for his own performances. It has long been believed that it was Liszt’s admiration for Schubert and the wish to spread his music that led him to produce these incredible re-workings for the piano. However, we cannot discount the hypothesis that Liszt fashioned his transcriptions in order to understand and assimilate the musical language of Schubert. But what is more, Liszt dissected each Lied down to its constituent parts and subsequently reassembled them from the standpoint of his personal music aesthetic. Liszt’s genius “reshaped the original material, giving it a new form and bringing out the qualities of this form, without distorting the authentic significance of the work.” 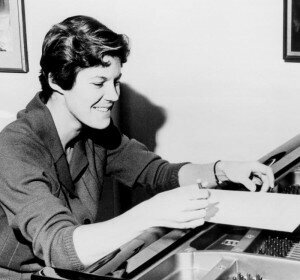 If we accept the notion that all music is inspired, consciously or subconsciously by music of the past, the field of interpretations is thrown wide open. Primarily associated with modern dance in Canada, Ann Southam (1937-2010) has produced a number of projects in the area of electroacoustic music. Southam described herself as “staggeringly boring,” but her music had a definitive social message. In minimalism, she writes, “I was looking for a way of writing music that would have a feminist aesthetic…I wanted something where the very workings of the music would reflect a feminist aesthetic.” To be sure, Remembering Schubert is a minimalist and atmospheric piece evoking the “ambiance of Schubert’s changing harmonies.” In the imagination of Southam, Schubert becomes a seamless and shimmering soundscape. 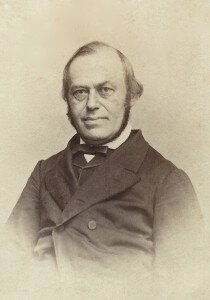 How is this for a coincidence? The German violin virtuoso and composer Ferdinand David (1810-1873) was born in the same house in which Felix Mendelssohn was born a year before. Like Mendelssohn, David was Jewish but later converted to Christianity. And like Mendelssohn, David was a prodigious musical talent who studied with Louis Spohr and Moritz Hauptmann. He performed in public with his sisters in Copenhagen, Leipzig, Dresden, and Berlin, and he became friends with Mendelssohn after playing a number of concerts with him. In fact, David became Mendelssohn’s assistant at the Gewandhaus Orchestra in Leipzig. And when the Leipzig Conservatory opened its doors to the public, David was engaged as a teacher. We also know that David made significant contributions to Mendelssohn’s Violin Concerto. Given his proximity to Mendelssohn, it is hardly surprising that David would compose a delightful set of variations on a theme by Schubert for the surprising combination of clarinet and orchestra.

Ferdinand David: Introduction and Variations on a Theme by Schubert, Op. 8 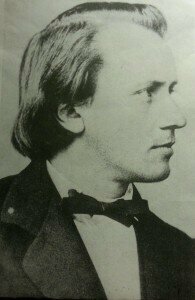 When Johannes Brahms first visited Vienna, he wrote a uniquely poetic letter to his friends Schubring in June 1963. “My love for Schubert is a serious one, probably just because it is not a fleeting fancy. Where is genius like his, which soars aloft so boldly and surely, where we then see the first few enthroned? To me he is a child of the gods, who plays with Jupiter’s thunder, albeit also occasionally handling it oddly. But he plays in such a region, at a height, to which the others are far short of raising themselves…I do hope that we shall presently be able to chat about this loved one of the gods.” Brahms had probably learned about Schubert from his teacher Eduard Marxsen, who had studied in Vienna during his youth. But it was only in the mid-1850s that Brahms elevated Schubert onto the same musical pedestal as Bach and Beethoven. And it was around that time that Brahms fashioned his study for piano left hand of Schubert’s Impromptus Op. 90, No. 2.