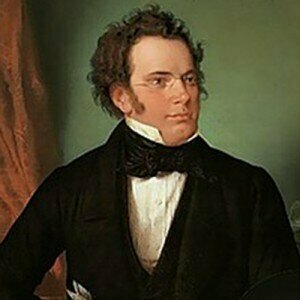 In my humble opinion, the richness and subtlety of Franz Schubert’s (1797-1828) melodic and harmonic language is unequaled in the world of classical music. For one reason or another, we are led to believe that Schubert’s music was not popular during his lifetime. Nothing could be further from the truth as between 1821 and his untimely death in 1828 he published nearly 100 opus numbers with mostly Viennese firms. That’s almost double the rate of Beethoven’s output over the same period. 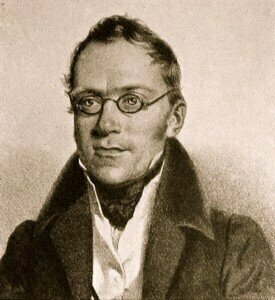 However, the emphasis had been placed on the publication of his lieder to the almost complete exclusion of the prestigious genres of the symphony and of chamber and sacred music. As such it is true that less than a quarter of Schubert’s music appeared in print before his untimely death. Nevertheless, Schubert’s genius became a powerful artistic stimulus for a great many composers who placed him at the center of the musical universe. Among them was his contemporary Carl Czerny (1791-1857). 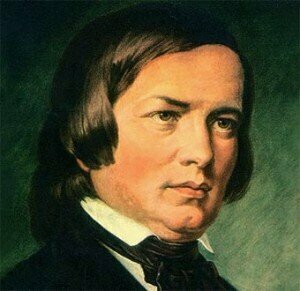 Schubert probably composed the Trauerwalzer (Sehnsuchtswalzer) in 1816 and published it in a collection of waltzes as opus 9. It is the only piece of the set to carry a title. In fact, upon hearing of this particular title, which translates as “melancholy waltz” or “mourning waltz,” Schubert was livid and remarked, “What ass would compose a mournful waltz?” The origin of the name remains unknown, but the tune and title were well known in Vienna and beyond by the early 1820s. Carl Czerny, attracted by the theme’s popularity, penned his variation set in 1821. A clever publisher even issued the Trauerwalzer under Beethoven’s name, which brought even greater notoriety to the tune. Robert Schumann composed several variations on the Trauerwalzer in 1833, which was by then also known under the alternate title Sehnsuchtswalzer.

Robert Schumann: Variations on a Theme by Schubert “Sehnsuchtswalzer Variationen” 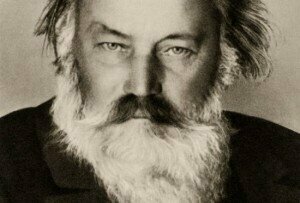 Schumann was not happy with his variations, and the set remained a fragment and was not published; it has only recently been reconstructed. Schumann did, however, re-use the opening measures in his famous Carnaval. He also critically reviewed Schubert’s Op. 9 in 1836, and liked most of the waltzes. The Trauerwalzer, however, was one of the few he did not like. Schumann writes, “First waltzes by Franz Schubert. Small jewels that do not float above the earth higher than a flower would reach, – although I do not like the Sehnsuchtswalzer, which expresses a hundred girlish feelings, nor do I like the last three as they are complete aesthetic errors which I cannot excuse their creator for; – but how the others revolve around it, more or less spin a web around it with airy threads, and how such rapturous carefreeness shimmers through everything that one is carefree as well, so that even while playing the last piece, one believes he is playing the first one again – that is very good.” 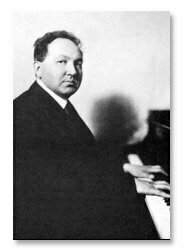 The Leipzig publisher Breitkopf & Härtel issued a critical edition of Schubert’s oeuvre between 1884 and 1897. And they enlisted the help of Johannes Brahms to edit the first series containing eight symphonies. Brahms, like Schumann, was among a handful of composers who helped to foster Schubert’s posthumous reputation. Besides editing Schubert’s symphonies, Brahms also fashioned a number of orchestral and instrumental arrangements of Schubert songs and a piano transcription of the Great Mass in E-flat major. He also arranged a total of 20 Ländler, which Schubert had written between 1816 and 1824 for piano four hands. To commemorate the centenary of Schubert’s death, the great Leopold Godowsky took the first eight measures of Schubert’s “Unfinished Symphony” and turned them into a tour de force of 44 variations, a virtuoso cadenza and a final fugue. Now that’s what I call homage!