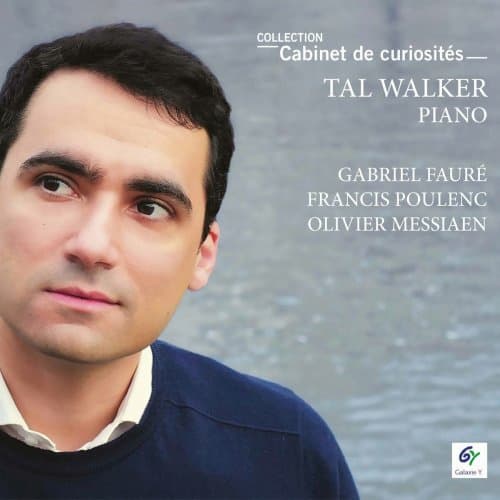 “The idea of miniatures (Preludes and Nocturnes) written by French composers at the beginning of the 20th century has always interested me. These are improvisatory-like pieces, rather short and therefore combined in a cycle. These pieces give free rein to the composer’s imagination and reveal a sometimes more secretive side of their personality.” – Tal Walker, pianist 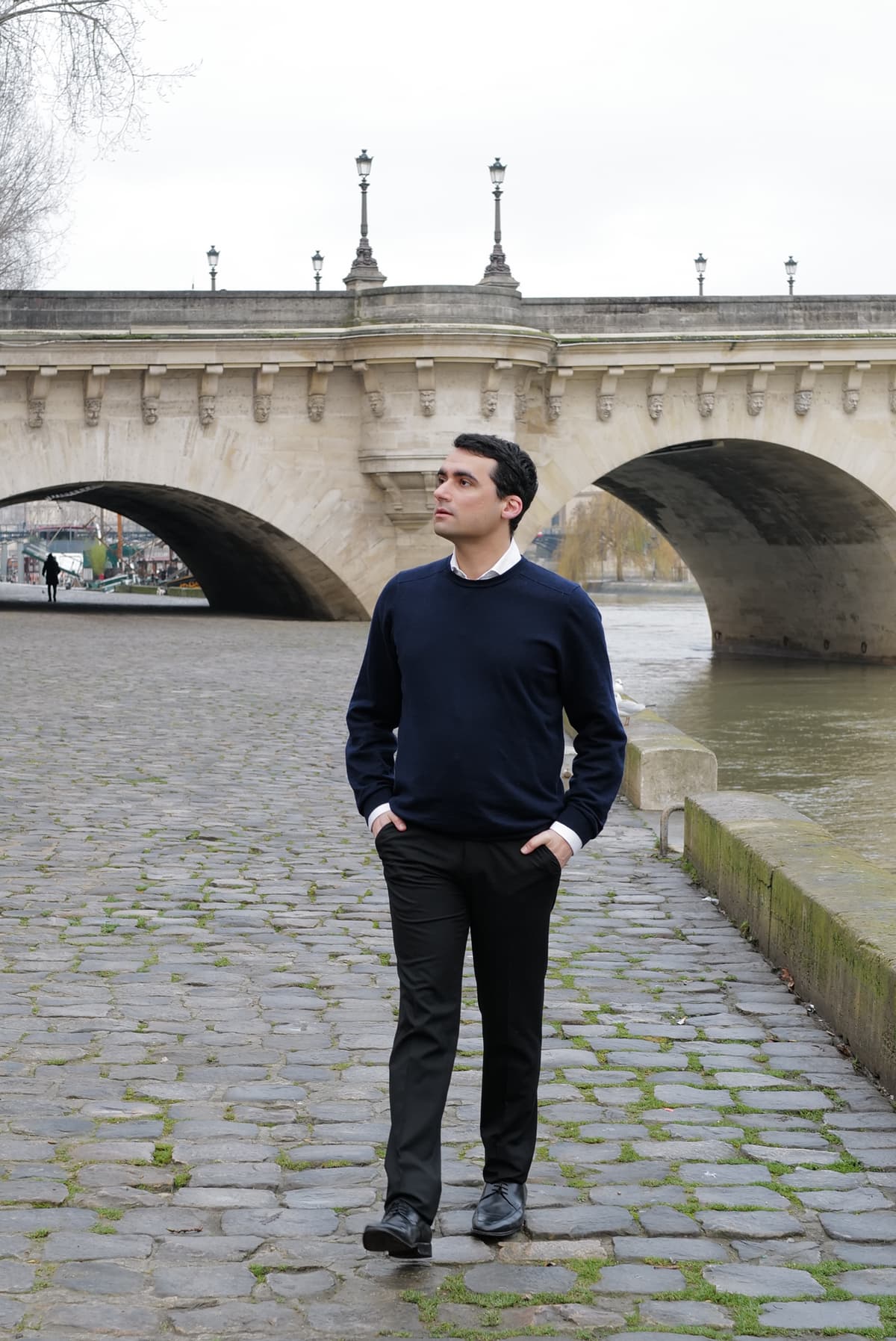 The disc takes the listener on a fascinating musical journey, charting these three composers’ exploration of the miniature form and revealing connections within each cycle, while also demonstrating their distinct musical voices. 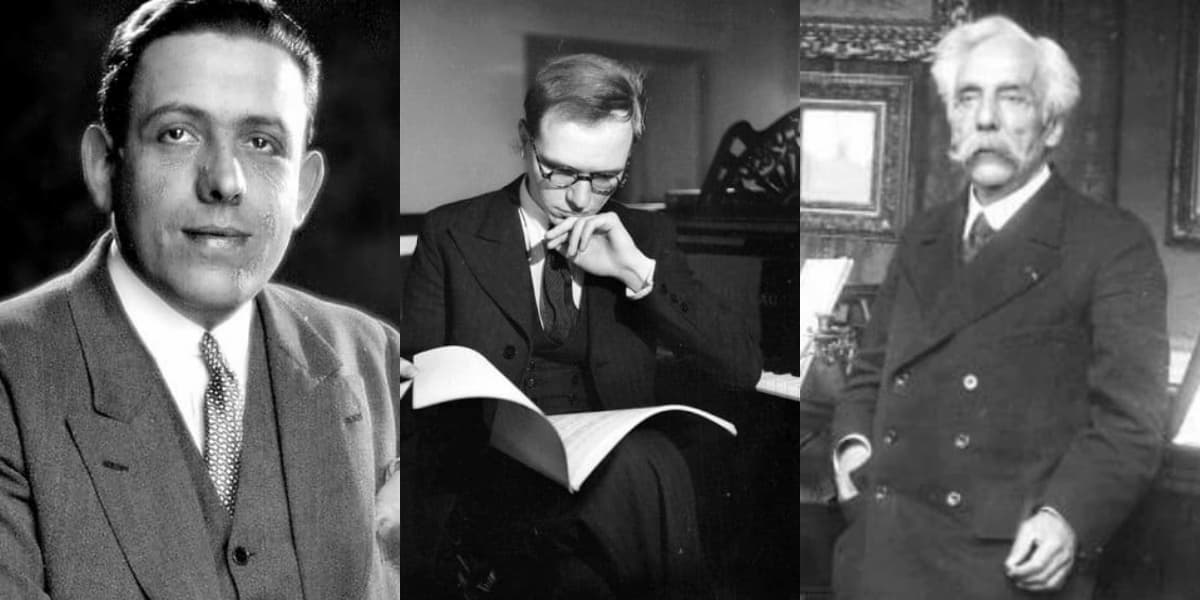 The album focuses on miniatures composed by Poulenc, Messiaen and Fauré

Fauré composed his set of nine Preludes at the end of his life. Historically overlooked by performers, these miniatures are infused with the richness of late 19th-century romanticism yet look forward to modernism in some of their tonalities and harmonies. Highly imaginative and improvisatory in nature, they hark back to the Preludes of Chopin in their variety, fleeting moods, lyricism, and whimsical charm. Tal Walker responds to the mercurial nature of these pieces with fluency and nuance, allowing the listener to enjoy and appreciate the multi-layered textures of these tiny gems.

Poulenc’s Nocturnes were composed between 1929 and 1938, and unlike the nocturnes of John Field or Frédéric Chopin, these pieces are ‘night-pieces’ more in the manner of Bartók’s The Night’s Music. Some are dream-like, almost childlike in their simplicity. Others are nostalgic, some are humorous and ironic (No. 4 in C minor, for example, is a wry waltz), and many evoke the various personalities of the composer’s friends and intimates, either in the form of a miniature musical portrait or a dedication. There are touches of Stravinsky in the harmonic language in some, while others are richly melodic. The many moods and contrasting voices of these delightful pieces are showcased in Walker’s thoughtful, sensitive playing.

The Eight Preludes of Olivier Messiaen were composed 1928-29. They are clearly influenced by Debussy with unresolved or ambiguous veiled harmonies, and parallel chords which are used for pianistic colour and timbre rather than definite harmonic progression, but Messiaen’s Preludes are also mystical rather than purely impressionistic, and look forward to his great and profoundly spiritual piano works, Visions de l’Amen (for 2 pianos) and Vingt regards sur l’enfant Jesus. In this suite of early pieces, it is already clear that Messiaen was carving a distinct compositional voice of his own with his distinctive modes, birdsongs, and a profound sense of mysticism and spirituality.

It is perhaps in these pieces that Tal Walker really reveals his skill, musical intelligence, and maturity. Whereas in the pieces by Faure and Poulenc we find a warm lyricism, to the Messiaen Walker brings a slight stridency and brightness of tone (a very ‘French’ style of piano playing) which highlights the many contrasting colours, timbres, and textures of this music. 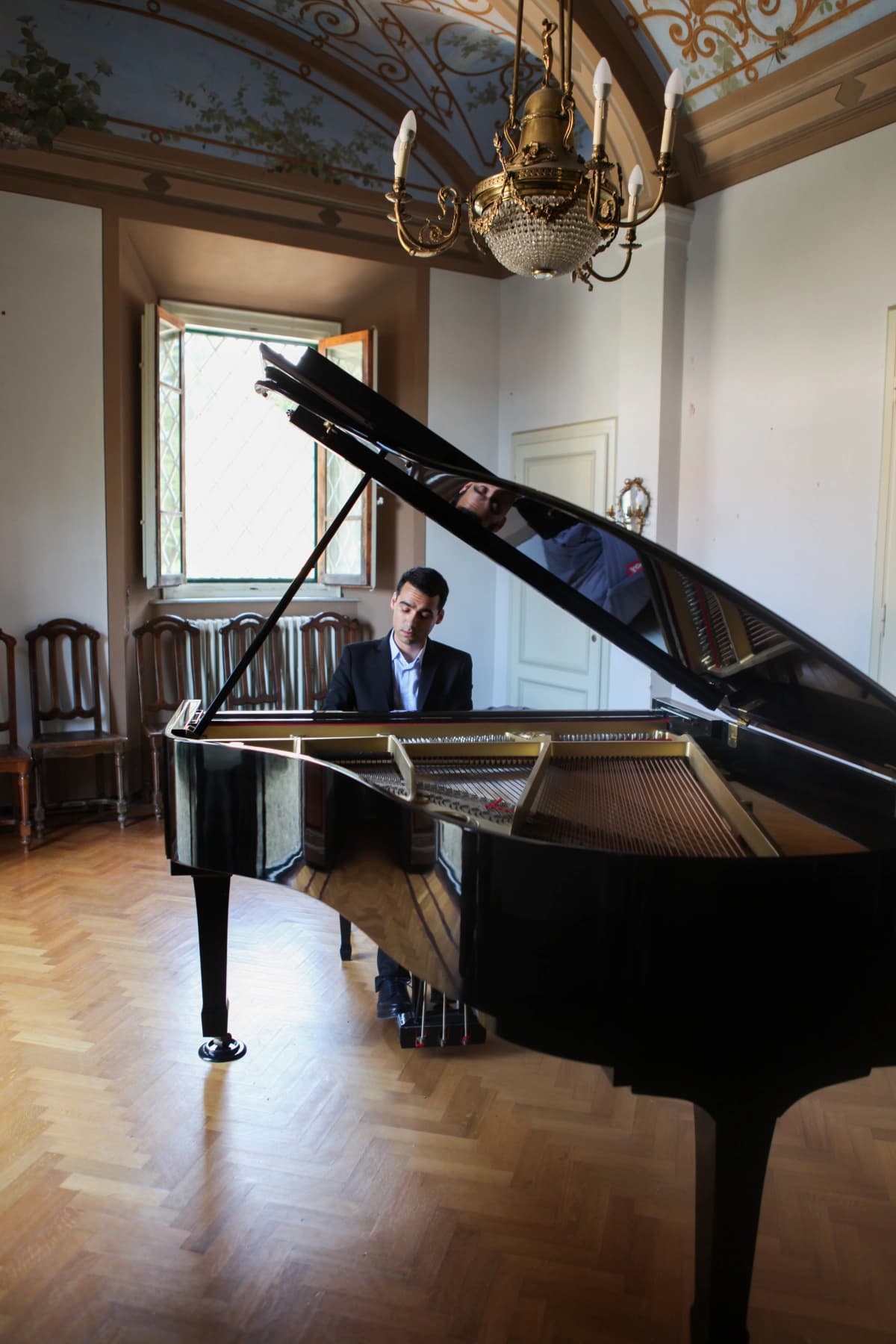 This is an impressive and rewarding debut disc and a fascinating hommage to French pianism by a young pianist who was taught by, amongst others, Madame Françoise Thinat, who herself studied with or was influenced by Yvonne Loriod (Messiaen’s second wife), Marguerite Long (who premiered Fauré’s Preludes), and Yvonne Lefébure. This musical heritage is evident in Walker’s thoughtful, nuanced playing as if he has fully absorbed the great tradition from the past and melded it with his own personal artistic vision.