In a lecture delivered at the turn of the century, Krzysztof Penderecki said, “One must have the courage to be oneself. The period of stagnation, the wearing away of individual characteristics in art, cannot last forever. Art must be reborn. I believe in a future avant-garde, understood not as an institution, but rather as the heart of genuine creativity.” 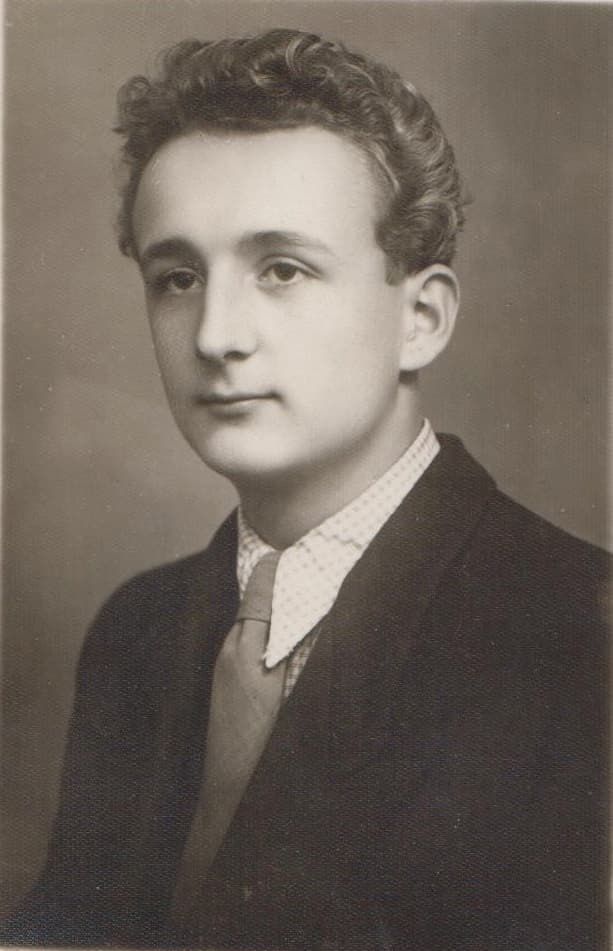 Penderecki was one of the most versatile, multi-faceted, and stylistically diverse composers of modern times. For a period of time, he was considered a leader of the avant-garde and subsequently described as a neo-Romantic composer. Penderecki made no effort to refute these labels but continued to compose in his own style. He was born on 23 November 1933 in Dębica, Poland. His father was a lawyer and amateur musician, and his mother came from a prominent banking family. His grandfather was a talented painter and competent pianist, and there was a good deal of music-making in the Penderecki household. Krzysztof took piano lessons as a child but abandoned that for the violin in 1946.

While music played an important role in his home, it was eclipsed by religion. The Roman Catholic Church was at the center of town life, and it constituted an important influence in the development of the young composer. In addition, the years of German Nazi occupation of Poland had a lasting effect on Penderecki, as he lived in constant fear that his father would be detained and killed. 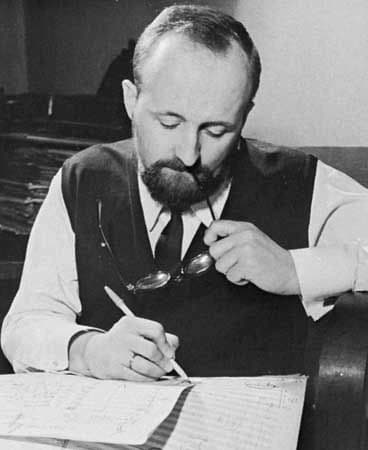 As a child, Penderecki had highly diverse interests. In addition to music, he was interested in architecture, sculpting, and painting. As he later explained, “As a young man I was interested in painting and architecture, and that teaches one a lot about perspective and balance. Architecture in particular has said a good deal to me, and various concepts of architectural form and shape have been vital to my own thoughts about the structure of a work.” After he had completed his basic schooling, Penderecki decided on a career in music, and in 1951 started to take private music lessons. He discontinued his violin studies in 1954 in order to devote himself to the study of music at the State Higher School of Music in Kraków, an institution subsequently renamed “Academy of Music.”


Penderecki had privately studied composition with Franciszek Skołyszewski, and between 1954 and 1958, with Malawski and Wiechowicz. When the Stalinist creative restrictions were gradually lifted, the music of the leading twentieth-century composers could finally be heard and performed. Penderecki remembers, “Up to the end of 1956 I went through a Bartók phase, and then when the restriction was lifted I got to know other kinds of modern music. The Stravinsky of the Symphony of Psalms was important to me, and I was also interested in Webern, Krenek and Boulez.” 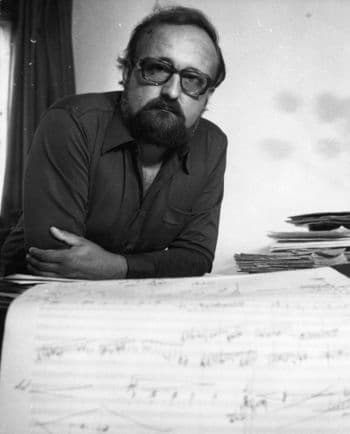 Upon graduation in 1958, Penderecki was immediately appointed a member of the faculty and tasked with teaching a composition class of his own. To supplement his income he also taught at the Kraków Theological seminary, and in 1959 he submitted, under different pseudonyms, several compositions in a national competition organized by the Polish Composer’s Union. To his surprise, three of his works, showing the serial influences of Anton Webern and Pierre Boulez, won first prize or tied for second. It instantly made him one of Poland’s most notable composers.


Penderecki’s resounding success at the composer’s competition brought him to the attention of two influential figures, who were crucial in bringing his music to audiences outside Poland. The publisher Hermann Moeck had heard Penderecki’s music at the 1959 Warsaw Autumn Festival, and Heinrich Strobel was the director of the Donaueschingen Music Days. He commissioned several of Penderecki’s works, with Anaklasis sounding at the Festival in 1960. 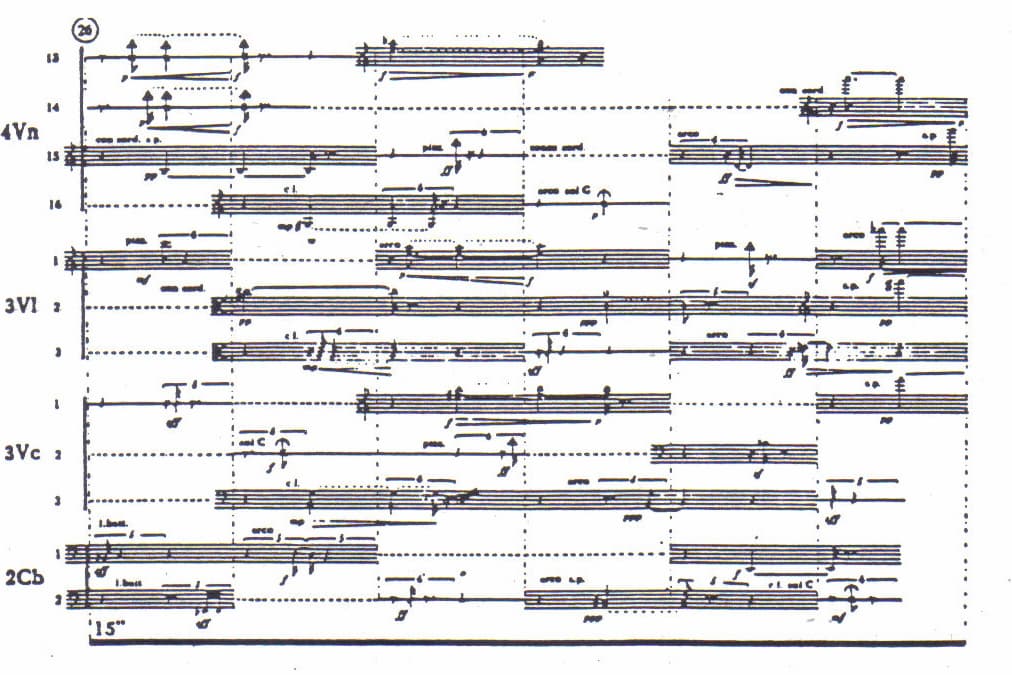 In a short period, Penderecki earned a reputation as one of the most innovative composers of his generation, especially for his experiments in notation, and the perception of time. In his works Anaklasis and Threnody, “Penderecki had come into his own as a composer. The large-scale experiments of his student days were behind him and his works now led the avant-garde field, with many of his notational innovations being adopted by other composers.” Penderecki scored his international breakthrough in 1960, with a composition originally entitled 8’37”. Scored for 52 string instruments using unconventional performance techniques, it was quickly described as the most extensive elaboration on the tone cluster. Penderecki subsequently titled the work Threnody, and dedicated it to the victims of Hiroshima.

Krzysztof Penderecki: Threnody to the Victims of Hiroshima