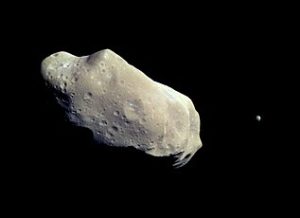 Minor Planet and its moon

What links Pergolesi, Humperdinck, Weill, and Monteverdi? The same thing that links Pavarotti, Alagna, and Caruso. They are part of a list of some 100 composers, conductors, opera singers, and others who have had minor planets named after them. 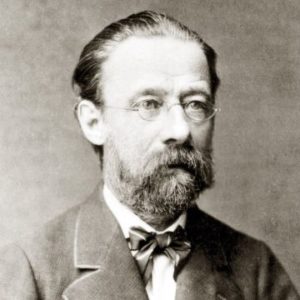 We’ll start with the definition of a minor planet. We don’t live on one, nor are most of the planets you can name (see Holst’s The Planets for reference).

Minor planets are objects that are in orbit around the Sun, but which are neither a planet nor a comet. As of 2019, there are over 790,000 minor planets. In 2006, minor planets were reclassified as dwarf planets or small Solar System bodies (SSSBs). 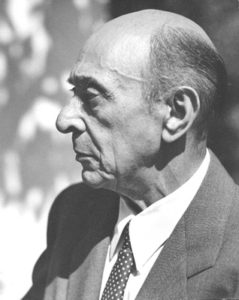 If you’d like to visit minor planet 1034, Mozartia, you’ll find it as a stony asteroid in the inner region of the asteroid belt. It was discovered in 1924 and it orbits the sun once every 3 and a half years.

Minor planet 2047, Smetana, is in the innermost region of the asteroid belt. This asteroid has its own minor-planet moon, discovered in 2012, but the moon hasn’t yet been named.

Minor planets 4527, 4528, and 4529 were all discovered by Edward Bowell, who named them after the mainstays of the Second Viennese School, Schoenberg and his students Berg and Webern. 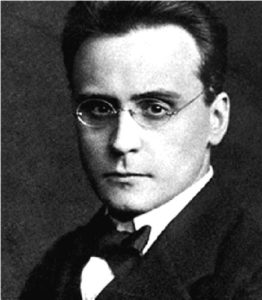 Since one of the rules of minor-planet naming is that you cannot name it after yourself, astronomers have been quite creative in their designations. Nationalist feelings can come into play or you can use it to praise someone you admire….for all time. 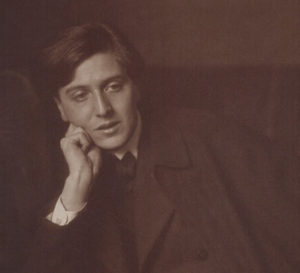 We can imagine that Minor Planet Weill would, of course, be Lost in the Stars.

Who would you name a new celestial body after?