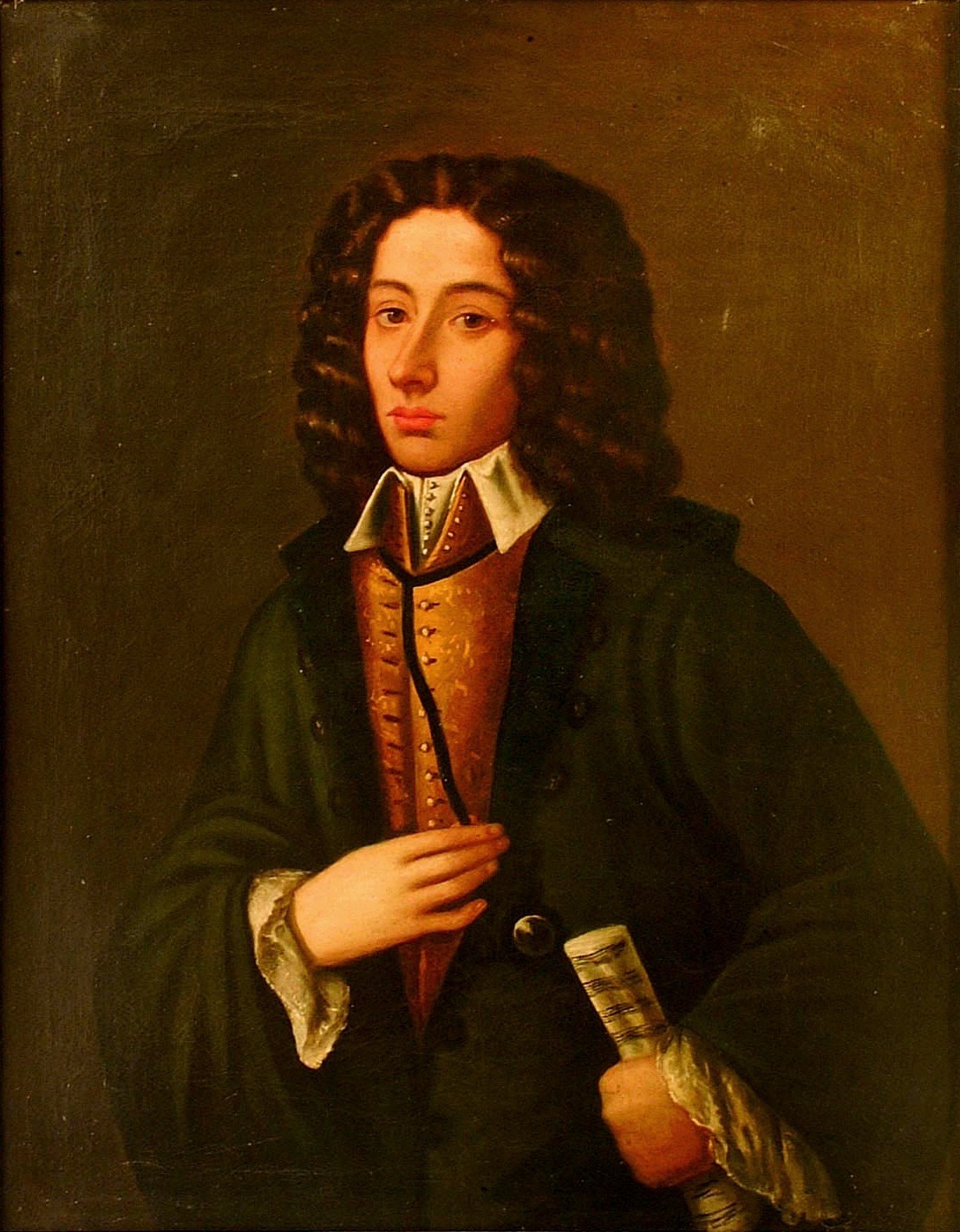 The text of the Roman Catholic hymn Stabat Mater dolorosa (The grieving Mother stood), which originated in the 13th century and is variously attributed to Pope Innocent III, St. Bonaventure, and the Franciscan monk Jacopone da Todi, offers a unique female perspective on the crucifixion of Jesus. In twelve couplets, the poetry expresses compassion for Mary, mother of Christ, as she watches her son suffering on the cross. Literary and theological scholars have suggested, “that the secret of the power of the Stabat Mater lies in the intensity of feeling with which the poet identifies himself with the theme, and in the soft, plaintive melody of its Latin rhythm and rhyme.” By the end of the fourteenth century, the hymn was well established in various monastic orders and also in popular use, and by the 15th century it was found in several European “Missals” — liturgical books with instructions and texts for the celebration of Mass throughout the year. It first appeared in the Roman Breviary — a liturgical book with prayers, hymns, and psalms for everyday use at the canonical hours in monasteries and nunneries — assigned to Friday after Passion Sunday in 1727.

In terms of music, this powerful religious poetry initially inspired four well-established plainsong settings that eventually functioned as liturgical sequences, that is, as hymns sung or recited before the proclamation of the Gospel. Sequences proofed to be highly popular and became one of the most influential literary and musical forms, numbering around 4500 by the 16th century. Since this put rather severe pressure on regular liturgical practices, the Council of Trent (1545-1563) simply abolished the entire lot, including the Stabat Mater. The hymn was finally reinstated to the Missal by Pope Benedict XIII in 1727, and is still sung liturgically on the third Sunday in September on the Feast of the Seven Sorrows of our Lady. It goes without saying that composers throughout the ages have composed varying musical settings of this text apart from liturgical practices. Current research indicates the existence of roughly 750 compositions on this text, with the setting of Neapolitan composer Giovanni Battista Pergolesi (1710-1736) receiving most attention. We all know that Pergolesi’s musical setting — in a convincing illustration of word painting — poignantly imitates the expression of grief. 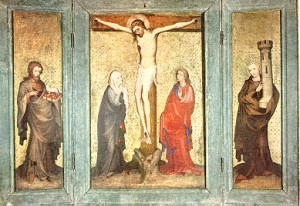 Successive tercets of poetic text are alternately set as duets and arias, and feature all the drama and opulence associated with operatic conventions. But this was hardly enough to turn the composition into an international hit. So what did? According to legend, “Pergolesi composed his Stabat Mater in a devotional frenzy on his deathbed.” You see, Pergolesi had been suffering from tuberculosis, a disease that would ultimately claim his life at the very tender age of 26. As such, his “final” composition achieved great popularity immediately after his death, with Jean-Jacques Rousseau claiming that the opening movement “is the most perfect and touching duet to come from the pen of any composer.” It quickly became the most frequently printed piece of music in the 18th century, and even formed the basis for J. S. Bach’s cantata Tilge, Höchster, meine Sünden (Root out my sins, Highest One), BWV 1083. But that still might not have been sufficient to assure the work’s permanent place in the repertory. That feat was accomplished by the German poet, translator, editor, novelist and critic Ludwig Tieck (1773-1853), one of the founding fathers of the Romantic movement in the late 18th century. Upon hearing the Pergolesi Stabat Mater he wrote, “I had to turn away to hide my tears, especially at the place, ‘Vidit suum dulcem natum’ (She beheld her tender child).” Of course by then, Tieck was already drawing the inevitable comparisons to Mozart’s deathbed Requiem!