Playlists
There’s More to the Solo Cello Repertoire Than You Might Think!
by Janet Horvath December 12th, 2020 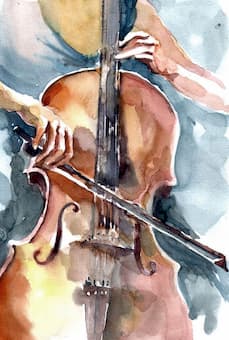 The Six Bach Suites for Solo Cello are magnificent works and every cellist worth their salt plays them, and revisits them throughout their cello-playing lives. Many of us have resorted to Bach, during the pandemic, to be able to play “complete” works while we are unable to perform regular concerts.

But there is more to the solo cello repertoire than you might think. There are numerous other compositions for solo cello we could learn right now and which deserve to be heard. I would like to draw your attention to some relatively rarely performed solo works.

Arnold Bax’s Rhapsodic Ballad was composed for Beatrice Harrison the great cellist, who actually didn’t perform the piece. Rumor has it that Beatrice’s sister, an accomplished violinist, was attracted to Bax and Beatrice didn’t want to arouse her sister’s ire. The three-movement work was forgotten until 1966 at which point it was premiered. The energetic opening of this fifteen-minute work intersperses lovely, lyrical phrases with quick double stop passages, fast passage-work, pizzicato, and drama. The piece takes full advantage of the richness of the cello’s registers— the deep baritone and the dazzling soprano. Bax’s cello and piano works such as his Legend-Sonata of 1943 also deserve to be explored. 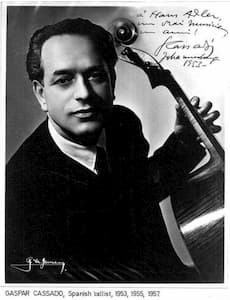 Gaspar Cassadó’s Suite for Solo Cello is a captivating work with its Spanish flourishes and flamenco-like rhythms. In three-movements: Prelude, Sardana – Danza, and Intermezzo e danza finale, it’s a crowd pleaser and written beautifully for the cello. Born in Barcelona, Spain Cassadó was himself a renowned cellist who after World War I toured all over Europe. When he first performed at age nine, Casals happened to be in the audience, and the great master cellist agreed to teach Cassadó. Subsequently he studied composition with Manuel de Falla and Maurice Ravel and later toured extensively as a cello-piano duo team with the brilliant pianist Alicia de Larrocha. Cassadó is known for his many transcriptions for cello but he also wrote quite a number of original works for the cello, for the guitar, and chamber music. 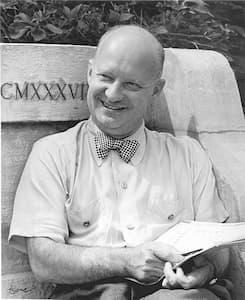 Paul Hindemith’s Cello Sonata Op. 25, No. 3 is a work I performed many times. There are five moments, totaling about ten minutes. People tend to shy away from a program which features Hindemith, one of Germany’s distinguished composers, but I assure you this is an accessible work. The second movement is light and dance-like and the third movement is exceptional—profound, heartrending, and deeply lyrical. The fourth movement is over in a flash at 37 virtuosic seconds. Hindemith was a well-known violist, teacher, composer, and conductor but during the German Reich his music was deemed “degenerate” by the Nazis. The controversy led to Hindemith leaving the country. He first went to Turkey and established music education programs there, and later settled in Switzerland. He also made several tours to America, and taught at Yale University turning out many notable students. 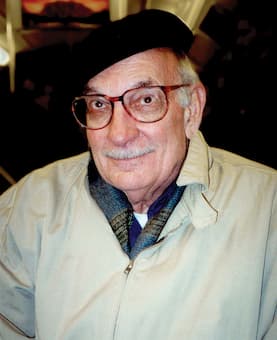 American composer George Crumb, still with us at age 91, wrote a terrific three-movement Solo Cello Sonata. Crumb explores all kinds of unusual sonorities and timbres, and despite sometimes deemed avant-garde due to his use of percussion, electric, and prepared instruments, bird and animal calls, and amplification, his music is hauntingly beautiful.

In the cello sonata, an early work written in 1955, one can hear the influence of composers Hindemith and Bartók. The opening Fantasia movement seems almost improvisatory with its distinctive use of strummed pizzicato chords. The middle movement, the Tema pastorale and variations is the more substantial of the three, and is quite beautiful, employing pizzicato, muted passages, harmonics, and meter changes. Cellists try not to be daunted by the last movement although I’d agree it is quite challenging technically! It’s fast and ferocious but certainly brings the audience to their feet. 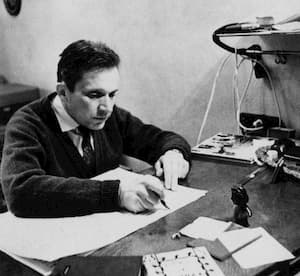 Mieczysław Weinberg wrote extensively for solo cello. His Solo Cello Sonatas No. 1-4, and the Twenty-Four Preludes Op. 100, written for Mstislav Rostropovich, are wonderful works. I confess to being a huge fan of Weinberg’s music. Weinberg had to flee to Russia when the Germans invaded his native Poland in 1939 during World War II. Since they were Jewish, Weinberg’s entire family was incarcerated and then murdered in the Warsaw Ghetto. He never saw his family again. It’s not surprising then that his music is profound, poignant, and affecting.

The Solo Sonata No. 1 Op. 72 begins with a touching Adagio, sonorous and fantastic writing for the cello. The last movement, an allegro, begins with strong rhythmic pronouncements—forceful octave chords on beats one and three, which return several times in the movement, followed by impressive virtuosic phrases—a tour de force. The under fifteen-minute, three-movement work, is a marvelous addition to a recital.


The 24 preludes explore every gamut of emotion and expression, and exploits all the possibilities of cello technique too—harmonics, pizzicato, double notes, chords, trills. Weinberg even quotes known cello concertos and places them in a different light, such as in Prelude No. 5, which quotes Haydn’s Cello Concerto. The tender minuet, No. 24 is deceptively titled, as the entire movement is muted, elusive, and subtle. Many of the Preludes are quite short, and would lend themselves well if presented virtually.


The hundredth anniversary of Weinberg’s birth was noted last year in 2019. Sadly, Weinberg struggled throughout his life for recognition. Even in Russia he was ostracized due to his heritage, and he became embittered, convinced that his music would die with him. Notable musicians have since recognized Weinberg’s enormous output, his brilliant compositions, and his place among the truly great composers.

Now that the cello has become so popular, several composers have begun to write for solo cello, which I hope more cellists will explore and audiences will enjoy.