In Tune Arts
The Music of Poetry
Goethe: “The Book of Suleika”
by Georg Predota November 8th, 2020 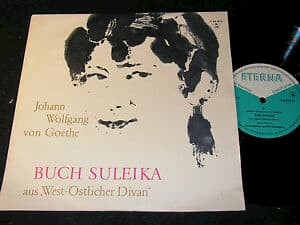 Throughout the 19th century, the Orient raised scholarly interest and provided subjects for lyric poetry, fantasies and novels. Embodying everything that was exotic, erotic, and decadent, the orientalising fetish as it has been called, was fueled by two important sources in Germany; Johann Wolfgang von Goethe’s West-Eastern Divan and Friedrich Schlegel’s On the Speech and Wisdom of India. In his mid-sixties, Goethe discovered the works of the 14th-century Persian poet Hafez, and in 1814 and 1819 he produced a cycle of poems that transferred Hafez’s genre into German. The initial issue consisted of twelve books containing poetry of all different kinds. We find parables, historical allusions, pieces of invective, politically or religiously inclined poetry mirroring the attempt to bring together Orient and Occident. And the musically most important section is the Book of Suleika. 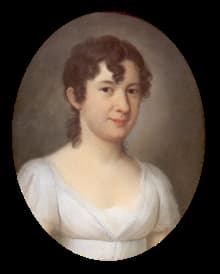 The Book of Suleika actually documents Goethe’s love affair with the Austrian actress and dancer Marianne von Willemer. She had a stormy affair with Goethe but eventually became the third wife of a Frankfurt senator and banker. The poetic exchanges of passionate feelings between Goethe and Marianne, which continued long after Marianne was married, determined the tone of the Book of Suleika and focuses on sensual love and the joy of “eternal moments.” Goethe takes on the character of the sixth-century poet Hatem Tai, a man renowned for his generosity. Goethe employs consistent rhyme schemes throughout, yet in the third stanza Goethe’s identity is revealed. Note that only if we replace the word “Hatem” with the word “Goethe,” is the rhyme scheme actually preserved. 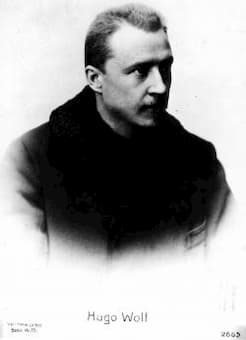 Marianne von Willemer, as you will have guessed by now, takes on the character of Suleika, the poet’s love. But you might not know that Marianne authored a number of poems in the Book of Suleika. Marianne is not a silent muse, but her voice is strong and clear. Although Goethe’s strong influence on Willemer’s style had facilitated the secrecy of her authorship, she did reveal that morsel of information shortly before her death. Goethe had no actual experience of the Middle East, and the Suleika of his imagination presents a fantasy of ideal love, which fuses earthly bliss with eternal happiness. Willemer’s poetry, on the other hand, symbolically represents feminine desire. She reassures Goethe that her passion equals his. Her strong voice of assent and engagement actually brings the intellectual dimensions of the relationship to the fore.


Neither Fanny Mendelssohn-Hensel nor Franz Schubert knew that Marianne von Willemer had authored the Suleika poems they set to music. Well, maybe they intuitively knew, as her altruistic devotion contrasts with Goethe’s emotive directness. 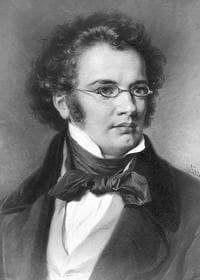 Ah, for your moist wings,
West Wind, how I envy you
For you can bring him news
Of what I suffer in parting!

The movement of your wings
Wakes still yearning in my bosom,
Flowers, meadows, woods and hills
Stand in tears at your breath.
…………

Tell him, but tell it modestly,
His love is my life;
Joyful feeling for both
Will be granted by his closeness to me.