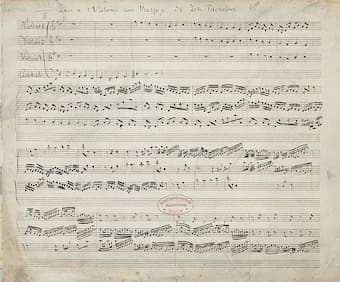 Interlude is the best classical music website ever! There is a huge variety of fascinating articles and anecdotes, portraits of classical composers and classical musicians, interviews with music and arts personalities, and just enough gossip to keep it all interesting and entertaining. There is so much to explore and to learn, and the featured music quizzes have become one of my favourite segments. The site offers music quizzes on just about anything related to music, ranging from instruments, composers and opera endings, and from featured animals to music trivia. Some of these music quizzes are a little difficult, but they are always a lot of fun. If you haven’t yet, you should really try them. 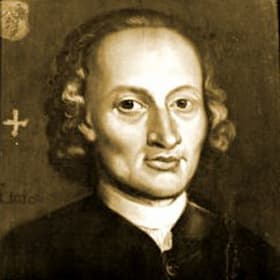 Classical composers also liked to compose music quizzes, and they are a lot of fun to solve for performers and audiences. Mind you, they can be deliciously difficult to solve, but that is part of their appeal. Let’s have a look and listen to some of my favourite music quizzes, starting with one of the most popular and also one of the easiest. Written by a German Baroque composer, the “Pachelbel Canon” is very much part of 21st century culture. The quiz has to be solved before it can be performed. The composer writes down a single melody, and by adding cryptic signs or text turns it into a musical quiz. The performers have to decipher how many voices will be playing, and when, where and how this melody is to be sounded. Just listen to the glorious music once this music quiz has been solved correctly. 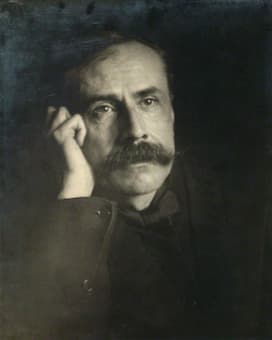 The English composer Edward Elgar wrote one of my favourite music puzzles in 1898/99. His Variations on an Original Theme are popularly known as the “Enigma Variations” and feature fourteen variations on an original theme for orchestra. Elgar dedicated the work “to my friends pictured within,” and each variation is a musical sketch of one of his circle of close acquaintances and friends. The composer wrote, “these sketches are not portraits but each variation contains a distinct idea founded on some particular personality or perhaps on some incident known only to two people.” And when you listen to the music, you can hear specific references to a laugh or a habit of speech. For his music quiz, Elgar placed initials or a nickname in the sore for each variation. “C.A.E” becomes Caroline Alice Elgar, the composer’s wife. “H.D.S-P.” identifies a well-known amateur pianist, and “Ysobel” was a viola student of the composer. “Nimrod” refers to a music editor who was a close friend of Elgar’s, and “Dorabella” is Dora Penny, whose stutter is parodied in the woodwinds. We still don’t know exactly why the theme is called “Enigma.” It seems that Elgar left us one more music quiz to be solved. 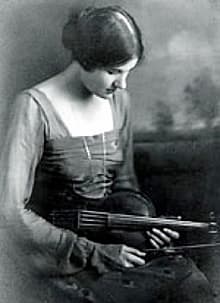 The great violist and composer Rebecca Clarke provided us with a special musical quiz in 1921. The “Chinese Puzzle” was written for her violinist friend Constance Izard, and supposedly features a tune she had learned from a Chinese friend of her family. Apparently, Clarke checked the accuracy of that tune when she visited Beijing on her trip around the world in 1923. Since the entire piece is played pizzicato by the violin or in the viola arrangement, it seems that Clarke wanted to imitate the sound of the Chinese pipa, an ancient plucked lute. The delightful pentatonic melody is passed back and forth between the violin and the piano, creating a chatty call and response. “The rhythms provide a relaxed and swaying motion, and the open fifths and floating chords create an otherworldly quality. This lovely Chinoiserie creates a quality of alienation and detachment,” and only on the last flourishing chord does the violin actually play with the bow. Can you solve this musical quiz and name the puzzle tune? 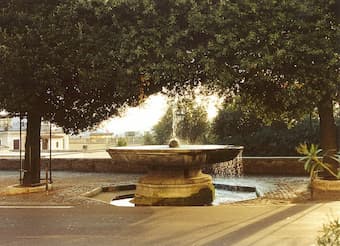 Fountain in front of Villa Medici on Pincio, Rome

How well do you know the eternal city of Rome? More specifically, how well do you know the famous fountains of Rome? In all, there are over fifty monumental fountains and hundreds of smaller fountains in the city. That’s well over 2,000 fountains in total! They have provided drinking water and decorated the piazzas, with nine aqueducts securing the water supplies. In charge of the system was a high-ranking official called the “Guardian of the Water.” The Italian composer Ottorino Respighi decided to pay homage to Rome’s glorious fountains by composing a symphonic poem depicting four famous fountains at different times of the day. The work is scored in four movements, and features the “Trevi,” “Triton,” “Villa Medici,” and the “Valle Giulia” fountains. Now that I have given you all the multiple choices, can you solve the music quiz by fitting the proper fountains with the correct movements? 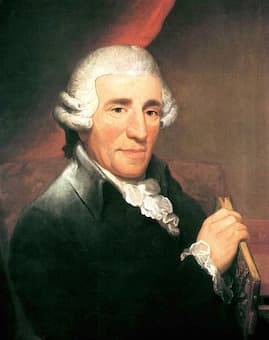 Joseph Haydn had a wicked sense of humour and no other composer “approached his combination of productivity, quality and historical importance.” He was full of witticism and sparkling originality, and he composed music about music, “arguably creating the first truly modern pieces of music.” Haydn composed hundreds of music quizzes but only forty-six have survived. In fact, he liked these pieces so much that he had them glazed and framed, and he hung them as wall decorations in his study. “Thy Voice, O Harmony” is a particularly tricky music puzzle. The canon can be sung first forward and then backward. Then you turn the score upside down, and once again sing it forward and backward. Now that’s a difficult music quiz to solve for sure. 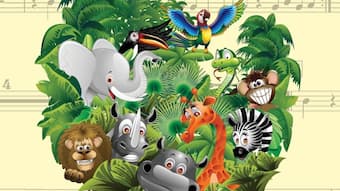 Carnival of the Animals

In February 1886, the French composer Camille Saint-Saëns found himself in a small Austrian village recovering from a lengthy concert tour of Germany. To pass the time and have a little fun, he started composing “The Carnival of the Animals.” He drafted a musical suite of fourteen movements for chamber orchestra, musically depicting a procession of various animals. The composer was fearful that this composition would somehow harm his reputation as a serious composer. As a result, he only allowed a single movement, namely “The Swan” to be published during his lifetime. The full version was first performed only after the composer’s death in 1922, and it was rapturously received. Le Figaro reported, “We cannot describe the cries of admiring joy let loose by an enthusiastic public. In the immense oeuvre of Camille Saint-Saëns, The Carnival of the Animals is certainly one of his magnificent masterpieces.” These animal miniatures have certainly become favorites with audiences worldwide. It all starts with the “Royal March of the Lions” and features tortoises, kangaroos, characters with long ears, elephants and even fossils. Why don’t you try to solve this music quiz by identifying the relevant animals in the music? 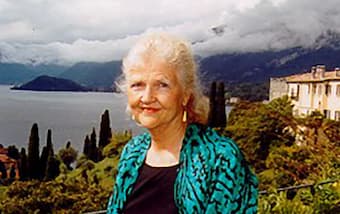 The American composer Elizabeth R. Austin writes, “I profess allegiance to no particular school of compositional procedure. I do engage contemporary sounds with musical quotations from the past, since I freely acknowledge responsibility for a viable continuance of traditional elements in contemporary fabric… I cite musical passages from the past either as a jumping-off point thematically or integrated into the structure as form-defining elements. These quotes inevitably carry with them nostalgia, tinged with pathos or irony.” And that is certainly the case in her Puzzle Preludes. A musical quote from the piano repertoire of the past is embedded in a style or atmosphere, so that “what has sounded familiar becomes transformed into something regarded as foreign and invasive.” According to the composer, “the listener is invited to take the music quiz and guess the source of each quote.” The five quotations are from Brahms, Bach, Chopin, Beethoven and Schubert, but can you solve the music quiz by also identifying the pieces correctly? 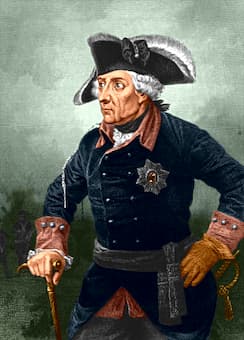 I just love the story of when Johann Sebastian Bach traveled to Potsdam to meet with Frederick the Great of Prussia. Bach’s fifth son, Carl Philipp Emmanuel was employed as harpsichordist and court composer, and Frederick had a large collection of valuable instruments. That included several experimental fortepianos developed by Gottfried Silbermann, the foremost instrument builder of his day. When Johann Sebastian met Frederick the Great on 7 May 1747, the King of Prussia invited Bach to try out his new fortepianos. At some point during the evening, Frederick presented Bach with a long and complex musical theme, full of chromatic scales and awkward leaps, and asked him to improvise a three-voice fugue. Bach had no problem mastering the initial challenge, but then the King upped the ante and wanted to hear a six-voice fugue on the theme. Bach knew exactly what the King was playing at, so he let him win by telling him that he needed more time to work this out in a score. Two months later, Bach sent Frederick a set of compositions known as The Musical Offering. It includes two fugues for three and six voices and a Trio sonata. Also included are some of the most deviously difficult musical quizzes ever conceived, 10 canon in which the performer has to musically decipher the solution by correctly reading cryptic symbols and Latin inscriptions. Bach got paid royally for his compositions, but Frederick never tried to solve the music quizzes. It seems that Bach had the last laugh, and I hope you enjoyed this music quiz.