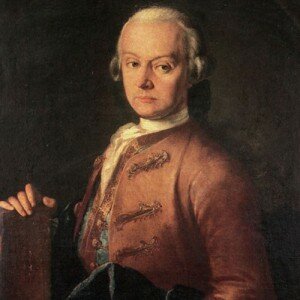 During Mozart’s time—and some would say it is still true today—Salzburg was a small provincial town. Mozart was working for the Archbishop Hieronymus von Colloredo as a musical servant, and he had nothing good to say about his hometown. “I hate Salzburg,” he writes, “there isn’t a penny’s worth of stimulation in this town. It’s as if the audience consisted of nothing but tables and chairs.” The Archbishop was well aware of Mozart’s distaste for Salzburg and for his terms of employment. He became exceptionally annoyed with Mozart’s frequent absences resulting in a number of heated arguments. Things were clearly coming to a head when Mozart writes to his father about “all the injustice with which the Archbishop has treated me from the very beginning of his reign to the present moment, of his incessant abuse, of all the impertinences and insults which he lavished on me to my face, nor of the undeniable right I have to leave him, for it cannot be denied.”


Breaking with the Archbishop was not going to be easy, but getting emotional support, or better yet, permission from his father was quite another matter. In a series of letters Mozart lobbies and begs his father for support. 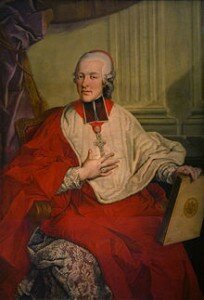 “Salzburg is no place for my talent,” he writes. “There is nothing going on there musically, and I don’t want to have anything to do with it. I have here the best and most useful acquaintances in the world; I am beloved and esteemed by the highest families; I am treated with every possible consideration, and well paid into the bargain; and am I to pine away my life in Salzburg for the sake of little pay, to linger on without remuneration or encouragement, and unable to benefit you, which I shall certainly have in my power to do here?” Mozart was clearly ready to further his career as a freelance musician, and he was rightfully tired of being “spoke to as if I had been some miserable beggar.”