The guitar is one of the most, if not the most, famous musical instrument in the world. It is used in all nations, in one form or the other — acoustic, electric, nylon, or steel strings, through different shapes and forms of tunings and at times with additional strings. While most composers’ works for piano and bowed strings are often well-known, it is not so much the case when it comes to the six-string repertoire. In fact, its most famous body of work is often based on pieces for lute and other ancestors transcribed for the guitar, and with a couple of exceptions, only much of the Western classical music guitar repertoire is still in the shadow of the wide audience. It is quite a shame, as the guitar benefits from many advantages, such as being affordable, transportable, convivial, and universal. 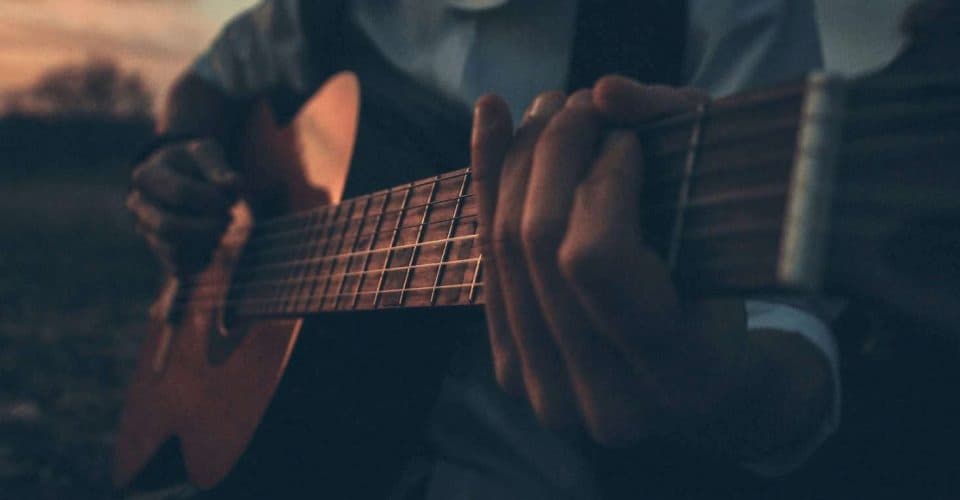 Let’s have a look at some of the repertoire of the guitar, from the lute works to its core repertoire and some more contemporary works.

Just like the piano has taken the heritage of the harpsichord and other keyboard predecessors, and today much of their repertoire is performed on it; the guitar has taken almost exclusively the repertoire of the lute. Many of Bach’s most performed works for lute are now performed on the guitar; in many instances, his pieces are an obligatory passage for the development of a guitarist’s repertoire — Bach’s Suite BWV 996 is a great example of it.

Many of the names which compose the guitar repertoire are Italian, Spanish, and South American. It is indeed no surprise that the classical guitar — also known as the Spanish guitar in some circles —, was mostly developed in Spain and Mediterranean countries, through an evolution of the vihuela and the gittern for instance, and being a grandchild of the baroque guitar, acquired such a success in latin countries — where it spread better than the piano — such as the ones of Central and South America, including Mexico, Cuba, Brazil. It had been brought along with the colons, and quickly left behind to create its own piece of history of the newfoundlands.

Interestingly enough, where the piano developed in cold to moderate climates — France, Germany, Austria, or Russia for instance — the guitar developed in warmer climates, where the instrument is better suited for outside performances perhaps. 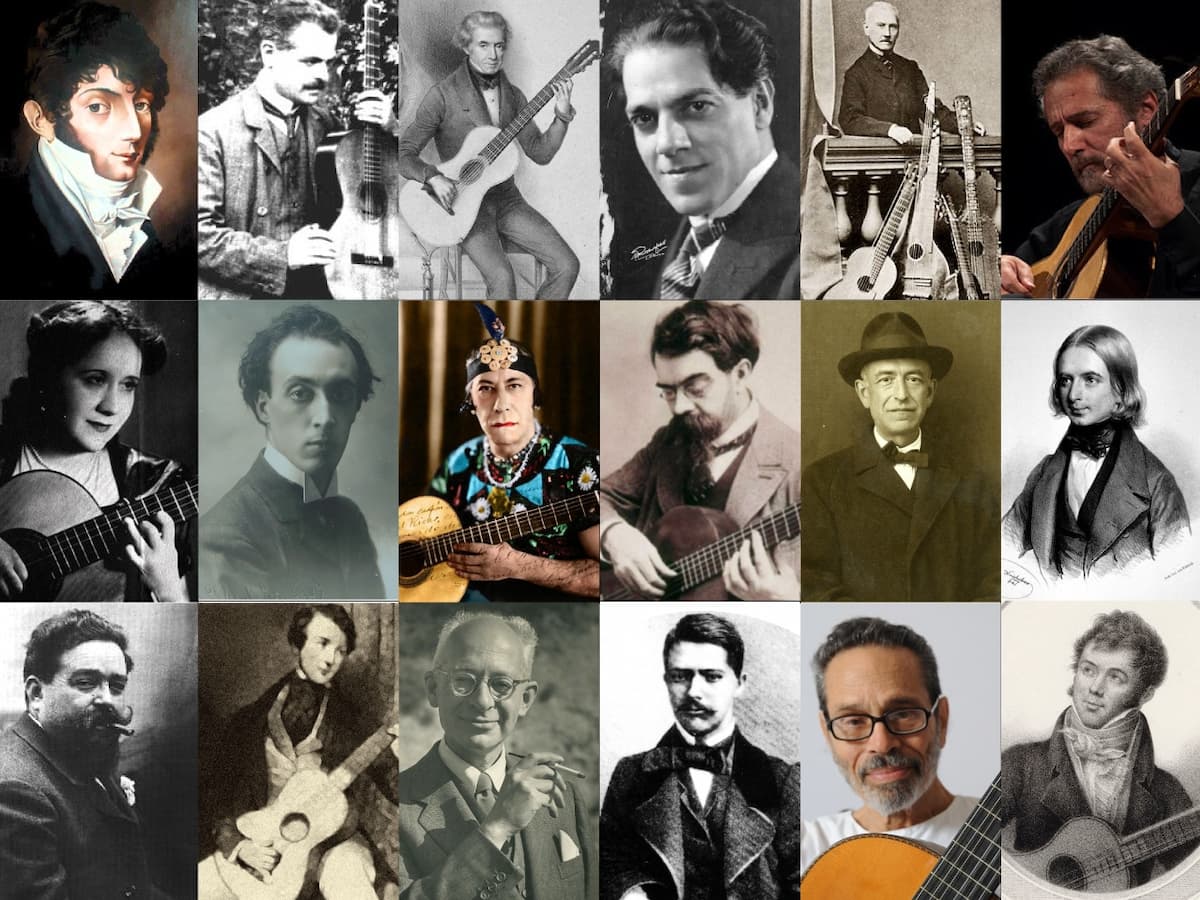 Unfortunately though, the nature of the guitar, and its inability to project its sound in concert halls, in a similar way the piano or violin do for instance, has left the instrument as an outsider in the Western classical world, and somehow its repertoire is often limited to solo, duet or small ensembles and very rarely to orchestral works.

Much of the repertoire of the classical guitar is based on suites — Bach’s or Albéniz’s —, preludes — Villa-Lobos’ —, etudes — Brouwer’s —, but also dances — Tárrega’s — sonatas — Sor’s, Diabelli’s or Scarlatti’s —, and concerti too — Vivaldi’s and Rodrigo’s.

The major contributors of the classical guitar repertoire are now well-known to most: Tárrega, Sor, Segovia, Giuliani, Brouwer, Carcassi, Villa-Lobos, Paganini, Rodrigo, Williams, de Falla, Albeniz, Granados, Barrios and of course Bach, Vivaldi and Scarlatti.
There are a few exceptions to the classical guitar’s repertoire and even more in recent times, thanks to the electric guitar, which has managed to break the limits of sound and project the instrument to the forefront of orchestral music, such as with the eclectic selection of works from Chesky — Urbanicity, Reich — Electric Counterpoint, Chatham — A Crimson Grail, Wolfe — Lick, Kamen — Concerto for Electric Guitar or Dessner — Haven.

The classical guitar repertoire has never managed to lift up for some understandable reasons. Is it that the place of the piano and the violin in the concert hall has been too important? Perhaps. It is also the nature of the instrument, and its limitations, including its dynamics and projection capacities. However, it has been the most popular instrument, and the emblem of popular music — and especially country, blues, rock’n’roll, and all their heirs — and therefore perhaps it has found its place in a different context. With the direction that contemporary music is taking, and particularly the way it merges and blends, there is hope that the guitar will be brought to the forefront of classical music.