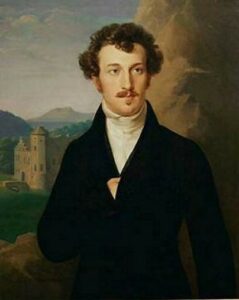 It is not entirely clear when Franz Schubert met Franz von Schober (1796–1882). But from the very beginning, the two men had a special relationship. Gifted, charismatic and undisciplined, Schober was tall, smooth, good-looking and a gifted orator. Basically, everything Schubert was not. Eduard von Bauernfeld once quipped, “Schober surpasses us all in mind, and still more so in speech.” Schober not only engineered a meeting between Schubert and Johann Michael Vogl, who was to become the composer’s chief interpreter, but he was also Schubert’s roommate on many occasions. He organized various Schubertiade meetings, and a good many friends in the Schubert circle fell under his considerable charms. Other openly blamed him for introducing Schubert to the dissolute lifestyle, which eventually resulted in his illness and death. Schubert himself appeared to have been a steadfast and loyal friend. It is a shame that the man who knew Schubert longer and better than his own family never penned a single sentence of reminiscence. 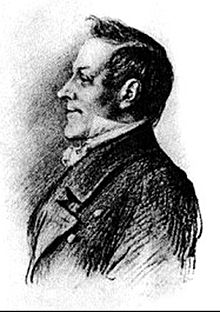 There can be no doubt that the Austrian poet Johann Mayrhofer (1787-1836) was a major influence on Schubert’s development as a songwriter. In his memoirs, Mayerhofer wrote, “My acquaintance with Schubert was brought about by a young friend giving him my poem, “Am See,” to set to music. The friend brought him to that very room which, five years later in 1819 we were destined to share in common. It was in a dark, gloomy street. House and furniture were the worse for wear; the ceiling was beginning to bulge, the light obstructed by a huge building opposite, and part of the furniture was an old worn-out piano and a shabby bookstand such was the room. I shall never forget it nor the hours we spent there…This depth of sentiment and mutual love for poetry and music drew our sympathies closer and closer; I wrote verses, he saw what I wrote, and to these joint efforts many of his melodies owed their beginning, end, and popularity in the world.” Mayrhofer’s deep commitment to Romantic longing was an important source of the melancholy so characteristic of Schubert’s greatest works. 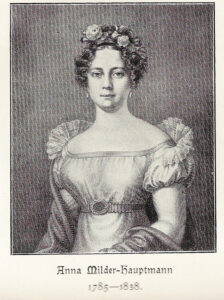 When Schubert was still a schoolboy he went to see Gluck’s great tragedy Iphigénie en Tauride. The teenage Schubert was completely enamored not only by the music, but by the singing of Anna Pauline Milder (1785–1838). Milder had been the first Leonore in Beethoven’s Fidelio, and to cap a great evening of music Schubert and his friend Josef von Spaun decided to visit a nearby tavern. Spaun reports, “While we were still there, reveling unrestrainedly in the joy of what we had heard, a professor at the next table mocked our enthusiasm, declaring that Milder had crowed like a cock and that Oreste had the feet of an elephant. Schubert sprang up in a rage and, in doing so, knocked over a glass full of beer, and there ensued a violent exchange of words which would have turned to blows but for some calming voices which came in on our side, and thus appeased us. Schubert was ablaze with fury over this, a state quite foreign to his normally gentle disposition.” In the event, Schubert and Milder were on friendly terms and he wrote “Der Hirt auf dem Felsen” for her. 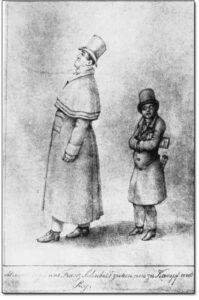 During the summer of 1819, Schubert visited the Austrian town of Steyr, located halfway between Vienna and Salzburg. His travel companion was Johann Michael Vogl, a baritone at the Vienna court opera and a tireless promoter of Schubert’s works. Once arrived they visited the home of Sylvester Paumgartner, a mining engineer, amateur cellist, local patron of the arts and an occasional participant in Schubertiade gatherings. Paumgartner accorded Schubert free use of his music room, and he staged a number of midday concerts in his salon. In addition, Paumgartner commissioned a work that was to include his favorite song, “The Trout.” A friend and biographer recounts, “it was the particular request of my friend Sylvester Paumgartner, who was quite taken with this delicate little song. The Quintet, according to his wish, was to adopt the structure and instrumentation of Hummel‘s Quintet, originally Septet, which was then still new.” In the event, the resulting “Trout Quintet” quickly became one of Schubert’s most famous and best loved compositions.