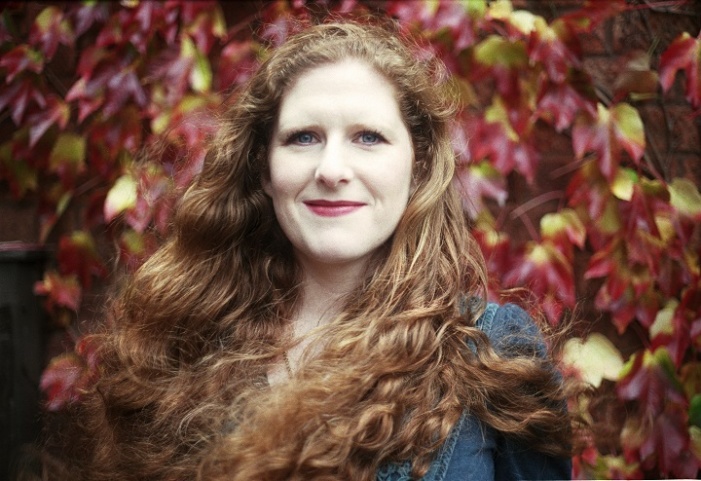 When I was planning the programme for my final performance diploma, I needed a short introductory piece that would either contrast with or complement the main work in the programme, Schubert’s monumental Sonata in A, D959. I was keen to include a contemporary piece and decided to ask British composer Cheryl Frances-Hoad, who had taken part in my Meet the Artist interview series on my blog, if she had pieces which might be suitable. I knew she wrote for the piano, having heard pianist Ivana Gavric play a selection of Cheryl’s miniatures at a concert at London’s Wigmore Hall. Cheryl generously sent me a clutch of scores to look at and I selected her ‘Song Without Words’, a charming and rather plaintive little bagatelle. I felt it connected to the Schubert Sonata in both its songful melody and wistful character. 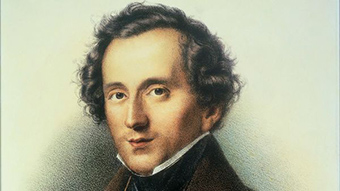 Cheryl’s music is powerfully expressive and rich in melodic and harmonic invention. Her ‘Song Without Words’ was commissioned by BBC Radio Three for the bicentenary of Felix Mendelssohn’s birth in 2009 and is very closely modelled on Mendelssohn’s Song Without Words, Op. 102 No.2. Speaking about the compositional process, Cheryl says: “I spent many hours playing through all of them and the musical lines and phrasing of this Song really struck me“. 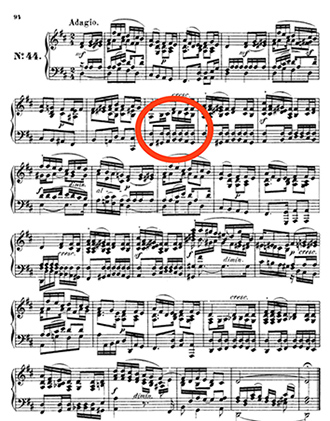 Cheryl’s Song Without Words successfully emulates the musical line, textures, voicing and climactic episodes of Mendelssohn’s piece, and borrows motivic elements, such as the ascending melody from the opening, the use of chords in thirds, interior voices, repeated notes and a melodic fragment heard in the lower and middle registers (marked in red on the score of Mendelssohn’s original), which is reimagined as a more signiﬁcant and repeating motif. The stylistic fingerprints of Mendelssohn are here, but this piece is absolutely not a pastiche; instead, Cheryl successfully highlights the mood and quirks of the original, translating them into her own piece which is both original and also a tribute (it forms part of a suite of pieces which pay homage to other composers including Bartók, Haydn and Beethoven).

Mendelssohn’s Op. 102 No. 2 was given the title ‘Retrospection’ by its original publisher and Cheryl’s piece reflects its rather poignant, contemplative mood. Marked Adagio, the dynamic landscape of the piece is largely understated, with extensive use of the una corda (soft) pedal. For the performer, an appreciation of “psychological dynamics” to suggest mood rather than obvious changes in volume of sound is one of the challenges of this piece. The other is in the shaping and projection of phrases and melody; while there is an obvious melody, every note in every chord has significance, bringing colour and character to the music.