Blog
Classical Divinities: Why Are Some Composers Placed on a Pedestal?
by Doug Thomas December 22nd, 2022

Why is it that some composers are placed on a pedestal, high above their peers; that one might consider Beethoven, Mozart, or Bach, for instance, to be above? And furthermore, why does it provoke such strong reactions when one dares approach their person or their work with a critical, perhaps negative eye? 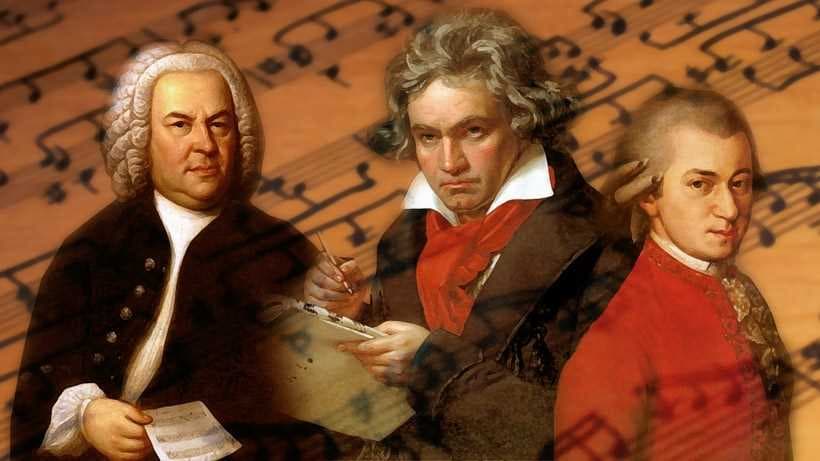 Mozart, Beethoven, and Bach are generally regarded as the greatest composers © netivist.org

Beethoven might be the genius behind the 9th, but what about the others — without whom Beethoven would not have probably reached such heights? Can’t the music of Mozart be, just as others, imperfect? Has Bach been overshadowing his equally talented contemporaries?

Firstly, the presence and integration of a handful of composers, repeatedly, in popular culture most surely plays a role and provides a sketch of the answer.

If one thinks of Haydn and Mozart for instance. Why is it that Haydn is so underrated by most listeners when he factually participated in the development of the quartet and the symphony just as much as Mozart, and certainly influenced and educated the latter.

Milos Forman’s hugely successful Amadeus (Mozart) or Beethoven featured in Kubrick’s masterpiece A Clockwork Orange can for example provide a justification… Indeed, the impact of Forman in installing the modern reputation of Mozart is surely more important than one would think. Take for instance, the famous scene of Salieri’s introduction march being recomposed by Mozart in front of the composer himself, a scene which has been responsible for having diminished the former’s perception of his talents and augmenting the latter’s reputation as a musical genius and divinity… And being equally historically wrong!

The position of composers in their own history also participated in establishing a reputation to each — if one was chosen as composer for the court, surely that would help install its reputation, such as Handel.

Another point to the answer is the fascination for the unknown. For the untrained musician, the amateur listener, creative genius, out of reach, seems greater. Yet, once one tries to understand the mechanics behind one’s genius — not that it diminishes it — the route toward its success is better explained and put forward. One’s talent is born out of nowhere, but rather out of practice, experience, time, training, and an infinite percentage of inclination. One must not forget that if Mozart, or any equally talented prodigy, did have a musical inclination at his birth, it is because of the training of his own father, and this from its earliest stages of development, that it flourished so quickly and so greatly. In the end, if Mozart was so talented, it is because he dedicated and unwillingly sacrificed his entire existence to his music. The genius came at his death.

Furthermore, one often confuses tastes with capabilities. Myself, for example, I recognise and admire Wagner, however his music has never spoken to me and I have never felt inclined to listen to it aside from an artistic point of view, in search of musical education. As enormous as his talent and impact have been, they do not stir my emotions or my excitement. 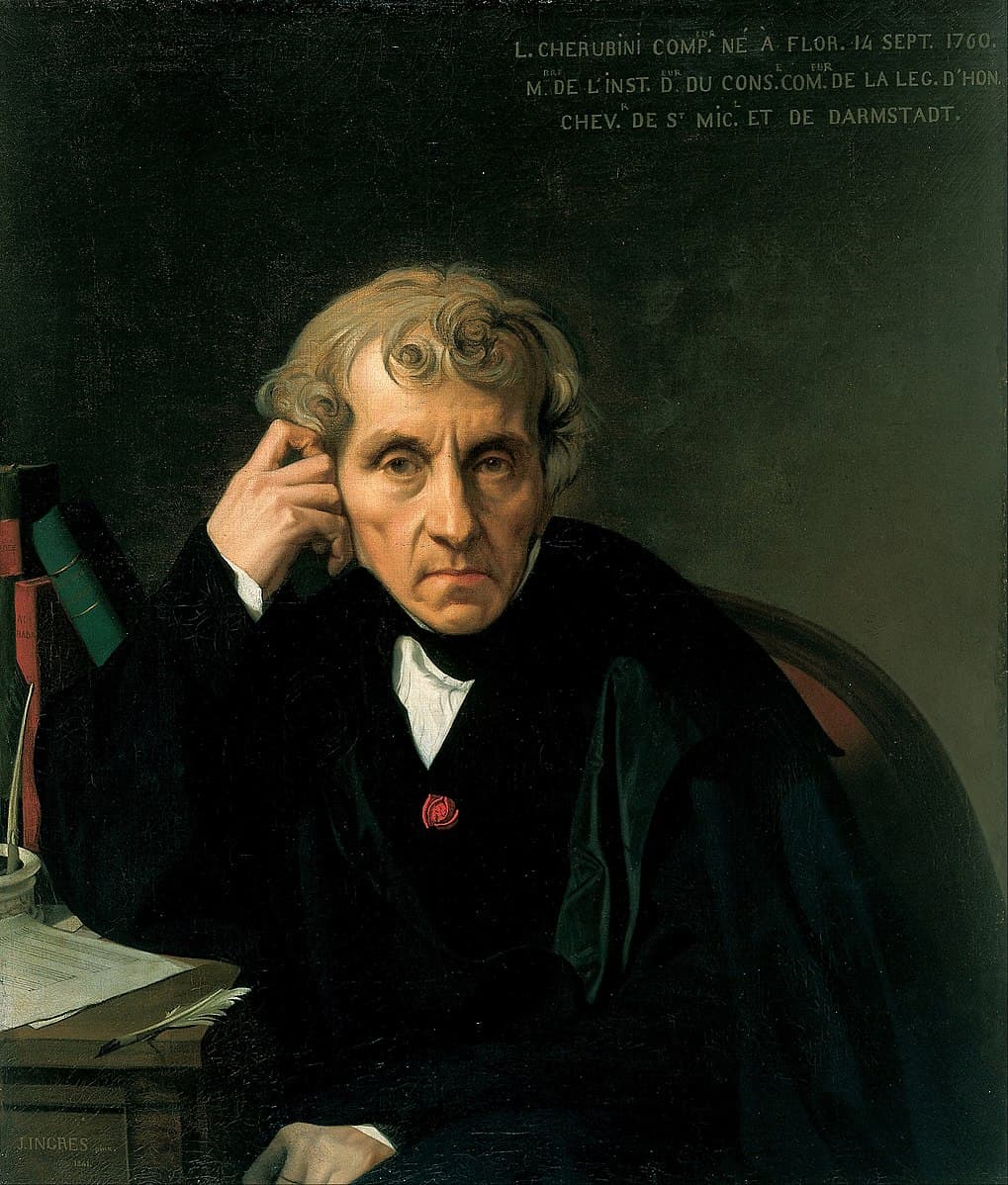 Satie, which I prefer a lot more, for instance, is often overlooked by Debussy’s talent. But when one looks closely, the latter would have never existed without the former. And ignoring Satie’s huge impact on today’s musical world is a judgmental mistake. Think of Cage and any modern music. Yet Satie remains less well-known.

Not to confuse the reader, it is great to follow and find inspiration in the tracks of the greats. For any aspiring creative artist, the past composers are an example and a life goal, however, there is so much that context, history, and distance can teach us, and when it comes to music and musicians which are over two centuries old, it is important to place the actors back in the correct stage and context.

How many of these geniuses would we have today, if one could devote his time to music and simple pleasures, instead of the busy modern lifestyle that we experience?

Artists all together form a web of creators, and pulling some out of it simply does not work. In order for the web to exist it needs to stay full. Beethoven named Cherubini as the greatest contemporary composer other than himself. But how many know about Cherubini, next to Beethoven?

What is the point of the article then? It is to raise the following questions; is there really a point in creating this hierarchy of composers? Are we entirely neutral towards our perception or are we biased by our environment and the image that we have created of them? Are some composers truly untouchable? It seems that it is only through the eyes of the artist that one finds a judgement that is close to objectivity, as the mind of the artist does not seek only pleasure but development and inspiration…